Conflict, Influence and Inspiration in the Mediterranean Area 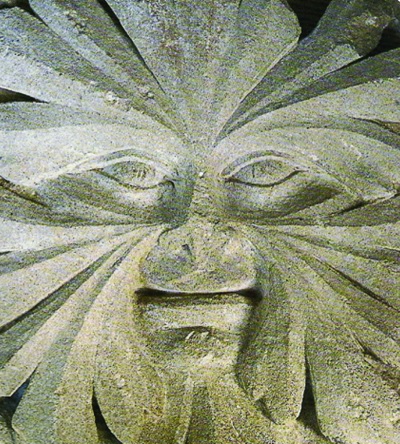 This series of monographs on the history and literature of the Mediterranean world will emphasise exchange and cross-fertilisation between the great linguistic and intellectual units of early modern times, from Byzantium, the Ottoman Empire, the Levant, and the Balkans, across to Italy, France, and the Mediterranean archipelago, wherein met cultures, armies and written sources: Greek, Persian, Hebrew, Arabic, Armenian and Latin. The period is distinguished by changing templates of dominance, division and conflict.

Crusading, Society, and Politics in the Eastern Mediterranean in the Age of King Peter I of Cyprus

Trent and Beyond. The Council, Other Powers, Other Cultures