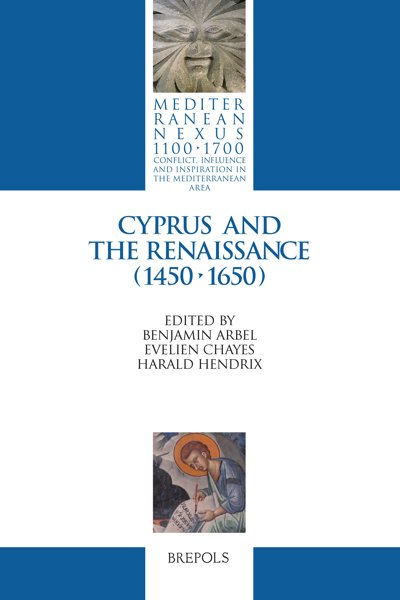 The present collection is the first of its kind centered on intellectual exchanges during the Renaissance period, deepening their source-based documentary study, as well as our knowledge of the island’s culture and heritage in relation to political, scholarly and religious life in Western countries.

"I have nothing but praise for this collective effort to recreate the presence of Cyprus in the culture and prosopography of Renaissance Europe. I have been deeply impressed by the professionalism of all articles, by the depth of the research embodied in each one of them, and by the command of source material and bibliography exemplified by individual authors. (…) The collection under review represents a major contribution to the historiography of Renaissance Cyprus, establishing the subject as a recognizable and very promising specialization in a very broad and active field research."

These twelve essays by leading scholars in the field are products of an international research project on early modern Cyprus and its relation to cultural developments in the West, started in November 2009.

Cyprus, an independent ‘Frankish’ kingdom from 1191 to 1473, became a Venetian protectorate, then, in 1489, a Venetian colony until its conquest by the Ottomans in 1570. Its population was diverse and rich in religious experience – preponderantly followers of the Greek rite, but also Latins, Eastern Christians and Jews.

Its heritage from Antiquity, as well as from the Byzantine and Frankish periods, its monasteries (which received, reproduced and produced manuscripts) and its geopolitically pivotal site on East-West trade routes attracted numerous Westerners. The cultural magnet drew deeper interests than those of pilgrimage and tourism.

The continuous to and fro of Europeans, many of them Venetian, the island’s importance to economic and military strategies, and the allure conferred by a mythological past stimulated and fostered a generous descriptive and allusive literature.

The present collection is the first of its kind, centered on written culture and exchanges during the Renaissance period, deepening their source-based documentary study, as well as our knowledge of the island’s culture and heritage in relation to cultural developments in Western countries. 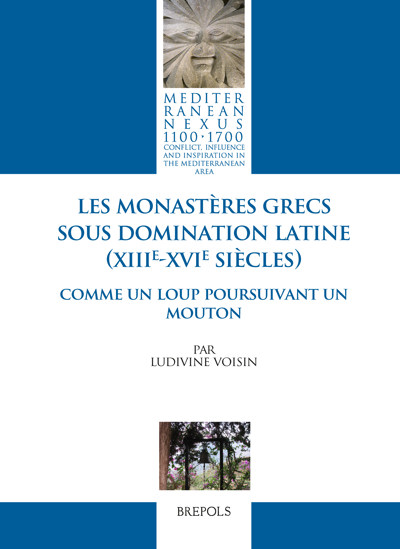 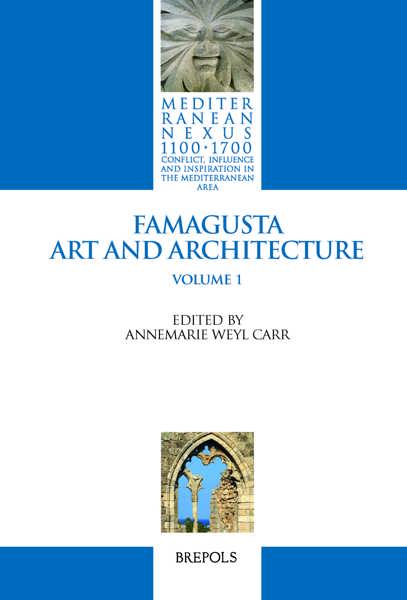 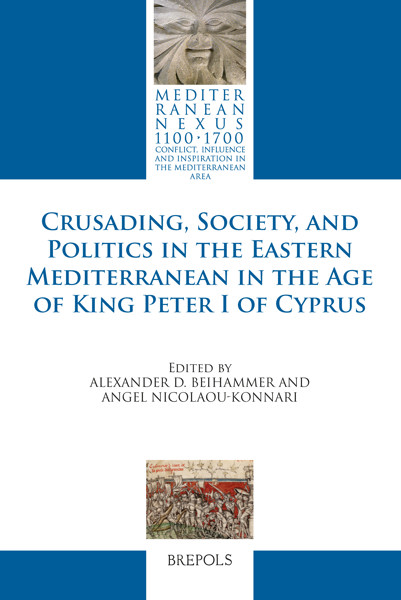 Crusading, Society, and Politics in the Eastern Mediterranean in the Age of King Peter I ... View publication 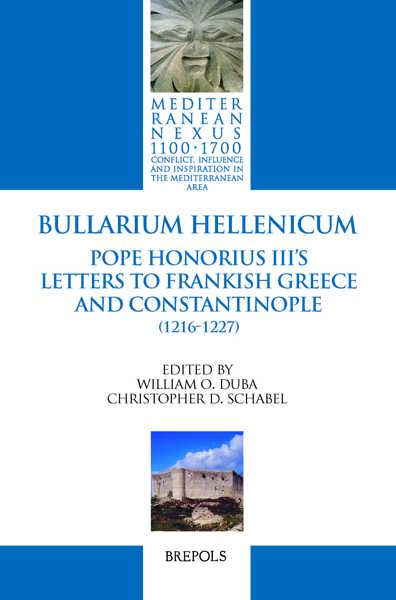