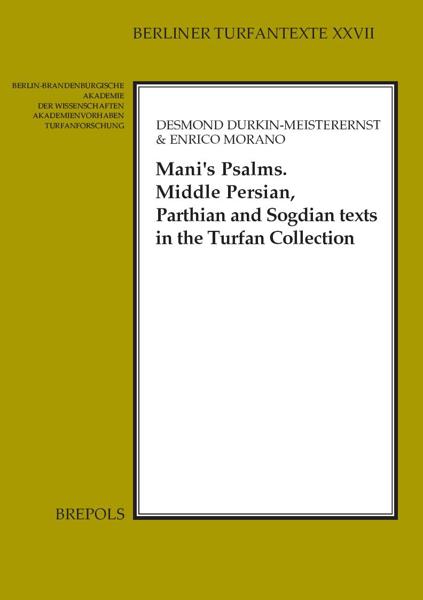 "After a long time of preparation, and building upon the work of illustrious predecessors such as Walter Henning and Mary Boyce, Desmond Durkin Meisterernst and Enrico Morano have succeeded in composing the present edition. (...) its real scientific achievement should be valued by others." (Johannes van Oort, in: Vigiliae Christianae, 69.3, 2015, p. 336-337)

An edition of Mani’s Psalms, two litanies in Parthian together with their Sogdian translation and related Middle Persian texts, has been a desideratum since M. Boyce announced in 1960 that she was preparing ‘The Parthian Versions of Mani’s Psalms’. While only the Middle Persian text may go back directly to Mani, the long Parthian litanies with the titles qšwdg’n ’frywn and wzrg’n ’frywn ‘the small blessings’, and ‘the great blessings’ are important Iranian Manichaean texts that are represented in a large number of fragments (4 Middle Persian, 154 Parthian and 42 Sogdian) in the Turfan Collection in Berlin. 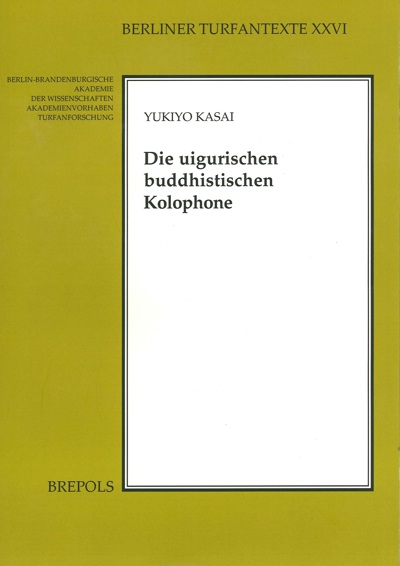 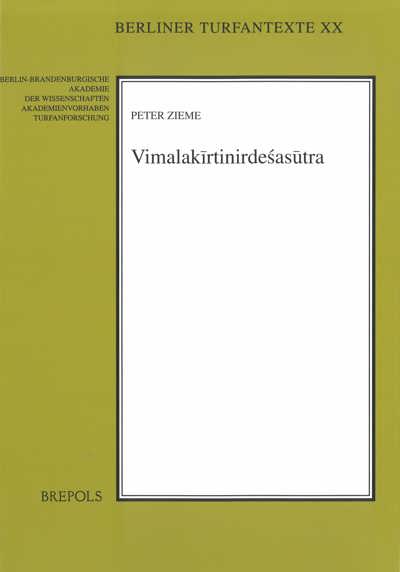