Book Series Latin Works of Raimundus Lullus in Catalan, vol. 4
About this series 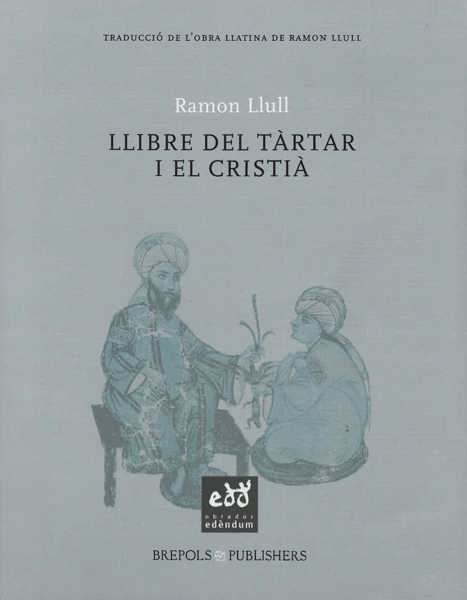 Using his philosophical system, the Art, Llull presents to a learned Mongolian Tatar rational arguments in favor of Christian faith.

The book represents a debate about the possibility of rational proofs for the truths of the Christian faith. A wise Mongol feels the urge to submit to a religious way of life. Yet, neither the Jew, nor the Muslim or the simple-minded Christian hermit are capable of winning him over, since none of them can provide rational arguments in favour of his own religion. Blaquerna, a learned Christian master, who applies Llull's Art, convinces him of the truth of Christian faith by means of a rational explanation. Using Lullian philosophy (dignitates and principia correlativa) Blaquerna proves every line of the pseudo-Athanasian Creed (Quicumque unit saluus esse). The Mongol perceives the grace of the Holy Spirit, and embraces the Christian faith. Blaquerna sends him to the Pope, who christens him Largus and sends him as a missionary to his native lands. On his departure, a debate concerning missionary strategies arises among two clerics: mission by means of dialogue and martyrdom, or by dint of crusades, or both? The question remains open. 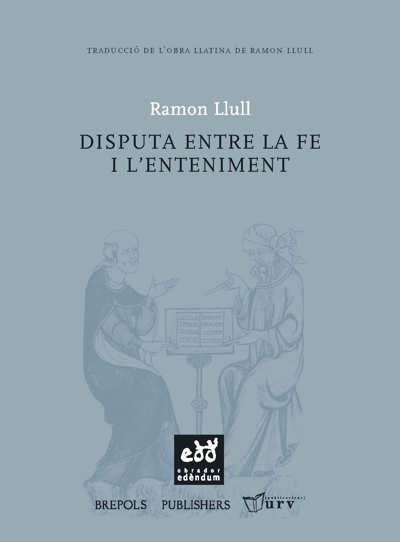 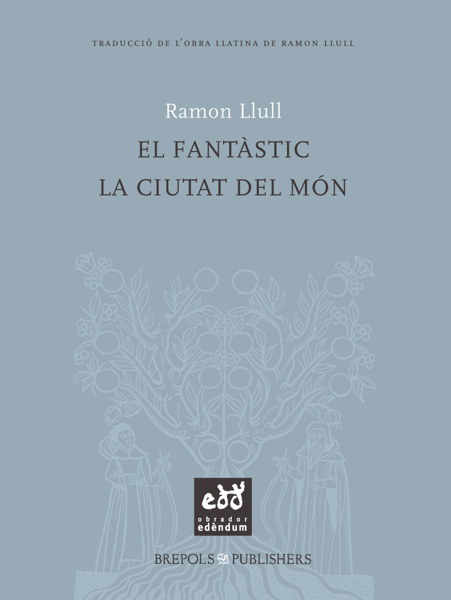