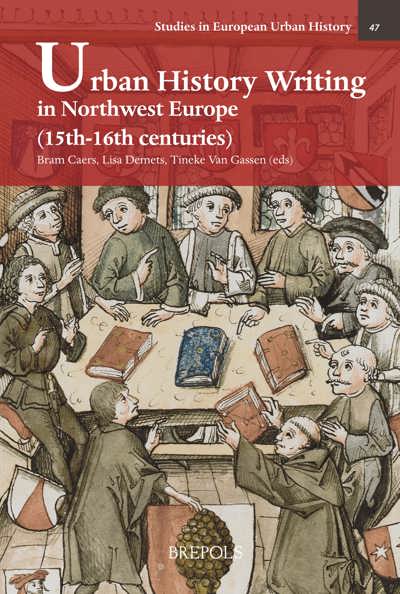 In the densely populised Low Countries, with their powerful and self-conscious cities, historical consciousness was expressed in various ways. Cases of regional historiography have been well-studied, but more local instances of historiographical production have remained more or less unnoticed. In ten articles with an extensive introduction, this volume places the local historiography in this region in a European perspective. It brings to the attention new material from a wide variety of cities and sets the standard for future research.

“The introduction is a tour de force that should be compulsory reading for anyone interested in medieval urban history. Altogether this book is an admirable product of effective collaboration to provide stimulating ways of thinking about the manners in which we might approach the history of cities and about the diverse motivations that prompted urban inhabitants to record the past of their cities.” (Elisabeth van Houts, in Low Countries Historical Review, 136, 2021)

“The detailed index will aid the focused reader in navigating the contents efficiently and the quality of the volume’s production is high, with quality images in several of the chapters making possible the closer analysis of civic imagery and visual culture. In the final analysis, the volume does a fine job at introducing a diverse range of sources in dialects of Middle Dutch and Early New High German (…) and brings to light important and understudied materials that will be of interest to scholars interested in historical writing and historiography, memory studies, medieval and early modern civic culture and urban life. We can hope that future research in the field follows this volume’s example, and approaches the topic with the same clarity in aim, method and presentation.” (Mark Whelan, in Urban History, 48/1, 2020, p. 184)

“Altogether, the editors should be congratulated on an incredibly coherent volume. The essays move outward from a broader rethinking of historiographical approaches to specific, examinations of texts that move in a roughly chronological fashion. Further, every article in the volume engages deeply with the manuscripts using codicology, prosopography, and other oft-neglected tools to make their argument. (…) a well-executed volume that is truly in conversation with itself across articles, and which contributes to our knowledge not only of late medieval urban historiography, but its society as well.” (Bobbi Sutherland, in The Medieval Review, 22.08.21)

Bram Caers studied English and Dutch Literature at Antwerp University, and finished his PhD research in 2015, entitled 'Rewriting history in Early Modern Mechelen (1500-1650)'. His doctoral dissertation will be published by Verloren (Hilversum). He now works for Leiden University and his research interests are Middle Dutch literature, medieval urban historiographies, and the political and cultural history of late medieval and early modern Mechelen and Brabant.

Tineke Van Gassen studied history at Ghent Univeristy and finished her PhD research in 2017. Her doctoral research project was entitled: 'The documentary memory of a medieval city: the development and signification of the Ghent city archives.' Her research interests are urban history, the history of the craft guilds, medieval diplomatics and the political history of late medieval Ghent.

This volume aims at taking the first steps towards a revaluation of urban historiography in Northwest Europe, including rather than excluding texts that do not fit common definitions. It confronts examples from the Low Countries to well-studied cases abroad, in order to develop new approaches to urban historiography in general. In the authors' view, there are no fixed textual formats, social or political categories, or material forms that exclusively define ‘the urban chronicle’. Urban historiography in pre-modern Western Europe came in many guises, from the dry and modest historical notes in a guild register, to the elaborate heraldic images in a luxury manuscript made on commission for a patrician family, to the legally founded political narrative of a professional scribe in an official town chronicle. The contributions in this volume attest to the diversity of the ‘genre’ and look more closely at these texts from a broader, comparative perspective, unrestrained by typologies and genre definitions. It is mainly because of these hybrid guises, that many examples of urban historiography from the Low Countries for instance succeeded in going unnoticed for a considerable amount of time.

Jenine de Vries [University of Durham] - It’s not just about chronicles. The variety of forms of historical writing in late medieval towns in England and the Southern Low Countries.

Chapter 2: The memory of conflict: the social and political context of urban historiography

Laura Crombie [University of York] - Records and rumours from Tournai; Jehan Nicolay’s account of a town at war and the construction of memory

Bram Caers and Lisa Demets [University of Antwerp/University of Utrecht; and University of Ghent] - Opposing reports on loyalty and rebellion. Urban history writing in late medieval Bruges and Mechelen 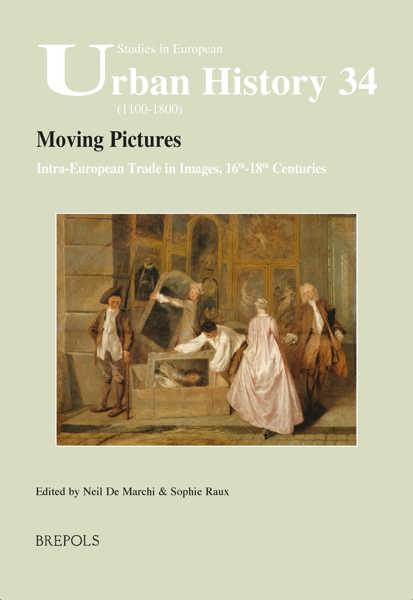 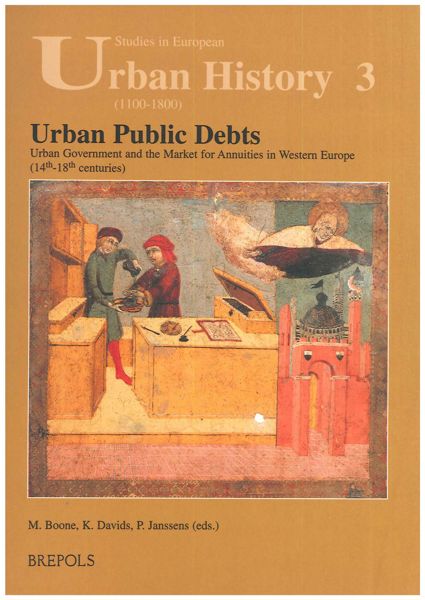 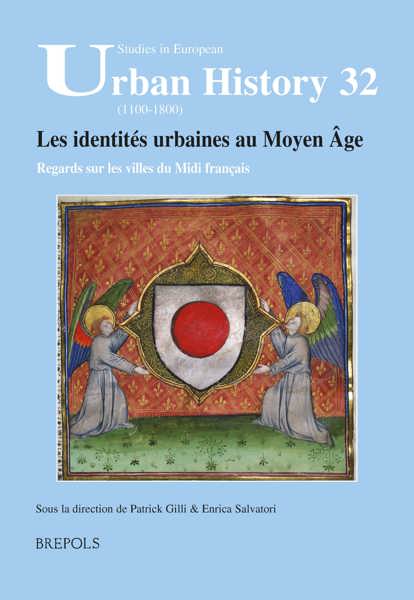 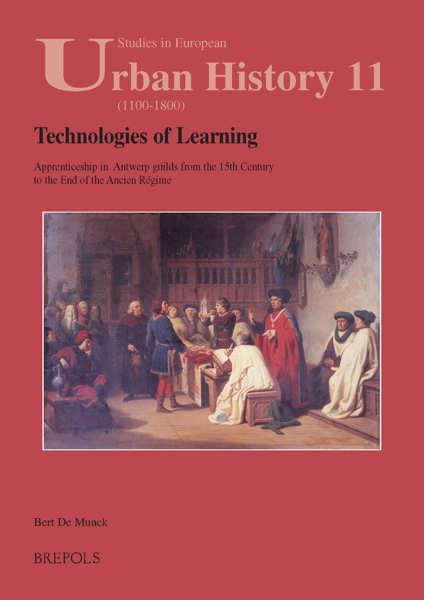