Book Series The Medieval Translator, vol. 17.2
About this series 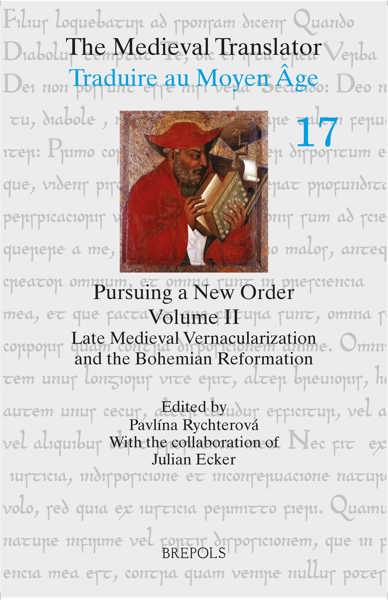 The volume explores the use of the vernacular language in the religious polemics during the individual phases of the formation of the utraquist-hussite confession in the fifteenth century Bohemia.

Pavlína Rychterová is specialist in late medieval religion, vice-head of department at the institute for Medieval research at the Austrian Academy of Sciences. Her publications include two monographs on the reception of the works of Birgitta of Sweden. She was awarded by the Heinz Maier-Leibnitz-Preis of the DFG, in 2010 she received an ERC-Grant. Her research projects concentrate on comparative research in medieval history, translation studies and the Late medieval vernacular theologies.

In the first two decades of the fifteenth century, the Hussite religious reform movement emerged in Bohemia; it used one of the realm's vernacular languages, Czech, both to disseminate its reform ideas, and to establish strong foundations for the reform. The vernacular became a significant strategy for identification, capable of binding together disconnected religious, ethnic, political and regional identities and generating a very potent aggregate of identifications. This volume considers material from the second half of the fourteenth century to the first half of the sixteenth, beginning with the so-called Hussite ‘forerunners’ and ending with the early German reformation. Individual essays discuss the various functions of the vernaculars in different text types, social situations and religious and political contexts. Together, they correct former assumptions about the topic and provide a basis for further study of Hussite vernacular theology and contribute to the transformation of scholarly narratives about the Hussite movement by including works of vernacular religious education among the most important source material. It offers a basis for the comparative research on the role of the vernaculars in late medieval European religious reform movements.

Notes About the Contributors
Introduction

Jakub SICHÁLEK (Institute for Czech Literature, Charles University Prague):
Vernacular Vitaspatrum in the Religious Polemic between Catholics and Utraquists in Bohemia around the year 1500

Index of Authors and Anonymous Texts 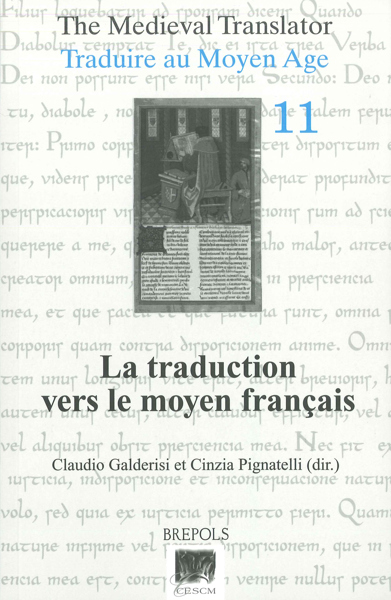 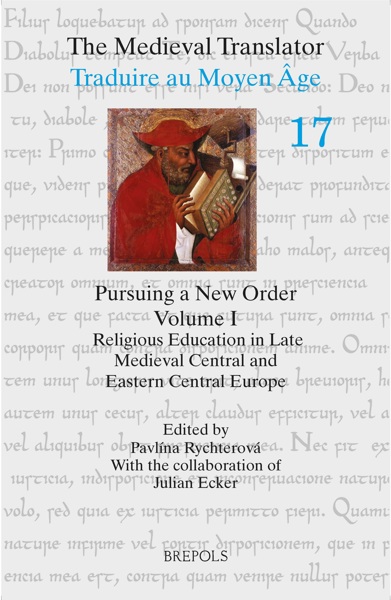 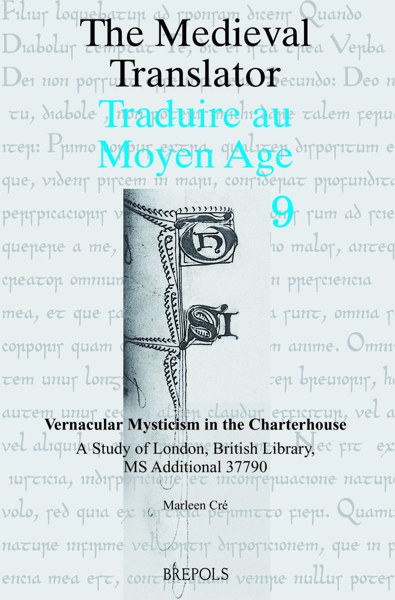 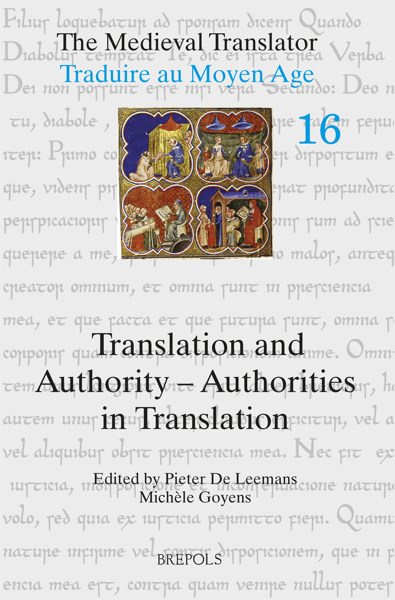