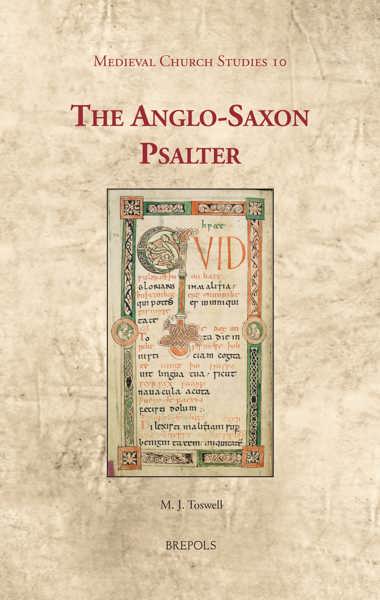 "The Anglo-Saxon Psalter is a substantial and wide-ranging study that (...) is the product of a prolonged period of research and reflects deep and wide learning in the area. (...) Toswell convincingly shows not just the centrality of the Psalms to Anglo-Saxon educated culture—which has often been asserted, but never so fully demonstrated—but also the surprising extent to which psalms were copied and ruminated upon through the vernacular. (...) She provides an invaluable guide to earlier work through reviews of the scholarship (especially that on the glossed psalters) and through her notes and bibliography. She also points the way to further study. (...) The book is presented to a high standard, as one expects from Brepols" (Alice Jorgensen, in: Speculum, 90/4, October 2015, p. 1175-1176)

“The short title of this book belies the richness of its contents and the depth of its learning (…) The reader comes away from this work of enormous erudition with a renewed sense of the importance of the psalter (…) One of the many virtues of this book is its close engagement with manuscript evidence (…) Scholars of Anglo-Saxon England, manuscript studies, and early medieval Christianity will benefit from Toswell’s insights about the manifold functions and all-pervasive influence of the psalms in this period.” (Scott Bruce, in Mediaevistik, 29, 2016, p. 427-428)

The psalms are at the heart of Christian devotion, in the Middle Ages and still today. Learned early and sung weekly by every medieval monastic and cleric, the psalms were the language Christ and his ancestor David used to speak to God. Powerful and plaintive, angry and anguished, laudatory and lamenting: the psalms expressed the feelings and thoughts of the individuals who devised them and those who sang them privately or publicly in Anglo-Saxon England many generations later. Psalters from Anglo-Saxon England are the largest surviving single group of manuscripts, and also form a very significant percentage of the fragments of manuscripts extant from the period. Psalters were central to the liturgy, particularly for the daily Office, and were the first schoolbooks for the learning of Latin and Christian doctrine. Moreover, from Anglo-Saxon England comes the earliest complex of vernacular psalter material, including glossed and bilingual psalters, complete psalter translations, and poems based on individual psalms and on psalmic structures. The lament psalms are remarkably similar to the Old English elegies in both form and imagery, and the freedom with which vernacular adaptors of the psalms went about their work in Anglo-Saxon England suggests an appropriation of the psalter not as the sacred and unchanging Word but as words that could be turned to use for meditation, study, reading, and private prayer. Worth investigation are both individual figures who used the psalms such as Bede, Alfred, and Ælfric, and also the unknown compilers and scribes who developed new layouts for psalter manuscripts and repurposed earlier or Continental manuscripts for use in Anglo-Saxon England. In Latin and in the vernacular, these codices were central to Anglo-Saxon spirituality, while some of them also continued to be used well into the later Middle Ages.

Introduction: Roles and Functions of the Psalms in Anglo-Saxon England

Chapter 1. The Psalms in the Lives of Individuals in Anglo-Saxon England: Bede, Alfred, Alfric

Chapter 2. Psalter Manuscripts in Conception and Use: Three Case Studies

Chapter 3. The Psalms in the Material Culture of Anglo-Saxon England

Chapter 5. The Psalms in Old English Texts: Allusion and Adaptation

Chapter 6. The Psalms in Old English Texts: Source and Structure

Chapter 7. Afterlife: An Anglo-Saxon Perspective on Some Anglo-Norman Psalters 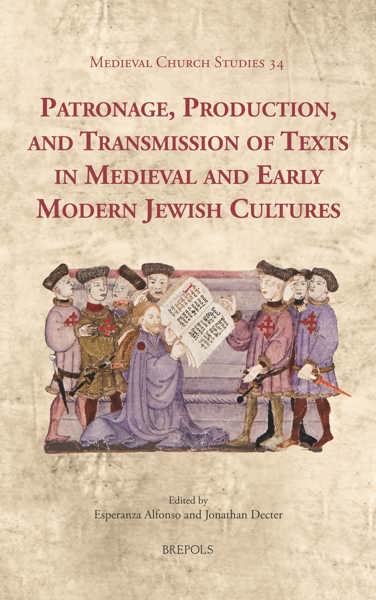 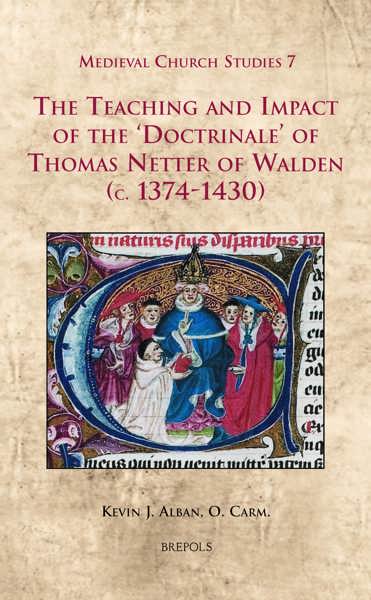 The Teaching and Impact of the 'Doctrinale' of Thomas Netter of Walden (c. 1374-1430) View publication 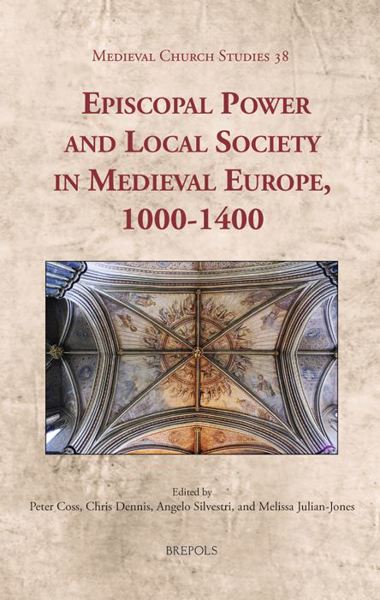 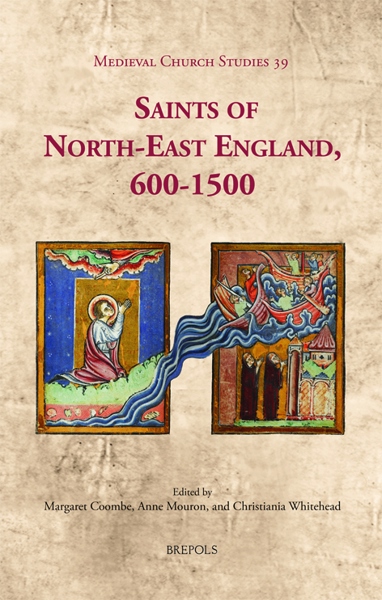