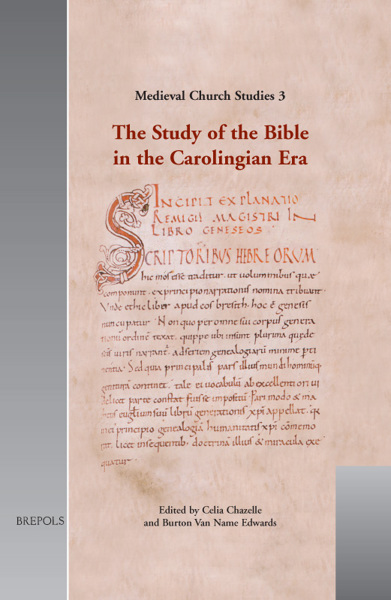 The Study of the Bible in the Carolingian Era

This volume of articles explores the history of approaches to the Bible in the Carolingian period.

Knowledge of the Bible was the foundation of Carolingian intellectual life. Charlemagne's great capitulary, the Admonitio generalis, and his De litteris colendis leave no doubt that correct understanding of scripture, by both laity and the clergy responsible for communicating its message, was central to the king's efforts to lead his people to salvation. Biblical exegesis was the ovewhelmingly dominant form of literary production during the Carolingian epoch, not only in terms of the many original works but also in terms of the numerous copies made of older exegetical treatises. The substantial number of extant manuscripts of Carolingian exegetical writings strikingly demonstrates the transmission of this intellectual achievement to subsequent generations, whereby it exerted a well-documented influence on the twelfth-cenutry's new synthesis of biblical theology.

This volume draws on recent scholarship which challenges the fifty-year old assessment by Beryl Smalley that Carolingian commentaries lacked originality and were worthy simply for transmitted their sources to the more original scholars of the eleventh century. The articles contained here show that the Carolingian period was a major turning-point in the history of the medieval approach to the Bible. Commentaries were composed for books of scripture ignored during the patristic era (such as the epistle to the Hebrews); new exegetical methods, such as the gloss, were invented; ninth-century exegetes selected and handled borrowings from earlier sources in an individualistic manner; and exegetical techniques impacted on poetry, homilies, artistic imagery and other manifestations of Carolingian intellectual life. The contributors are Mary Alberi, John C. Cavadini, Celia Chazelle, John J. Contreni, William J. Diebold, Burton Van Name Edwards, Abigail Firey, Michael A.E. Fox, Johannes Heil, Dominique Iogna-Prat, E. Ann Matter, and Carol A. Scheppard.

'This book will certainly fill a gap: Carolingian biblical studies are becoming a fertile and rewarding field not only for students of exegesis, but also because that exegesis provides a quarry for ideas about the ideals and sometimes the realities of Carolingian society. Many of the primary texts are available only in old and sometimes inadequate editions, and secondary literature in English is hard to access. This collection combines studies of unedited and unfamiliar texts, with exploration of what exegesis reveals about attitudes to Jews, to lay magnates and civil power, to canon law, and to the Eucharist' [David Ganz] 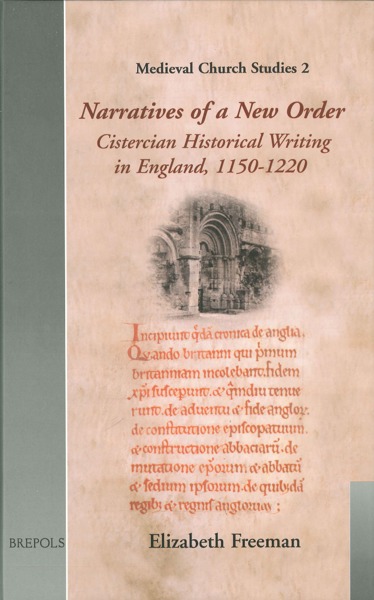 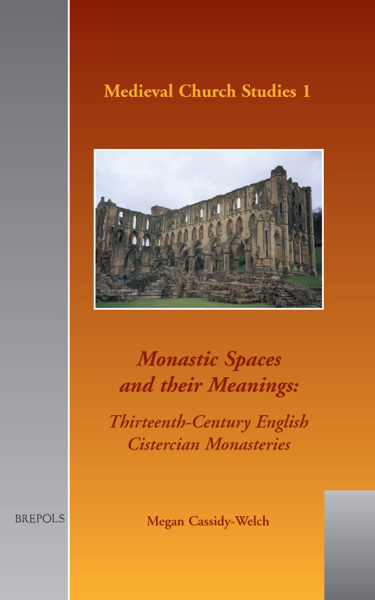 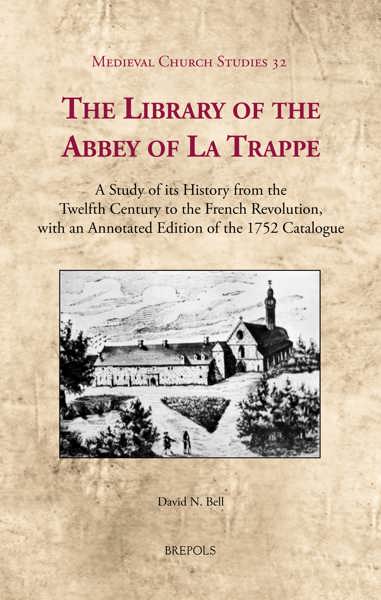 The Library of the Abbey of La Trappe View publication 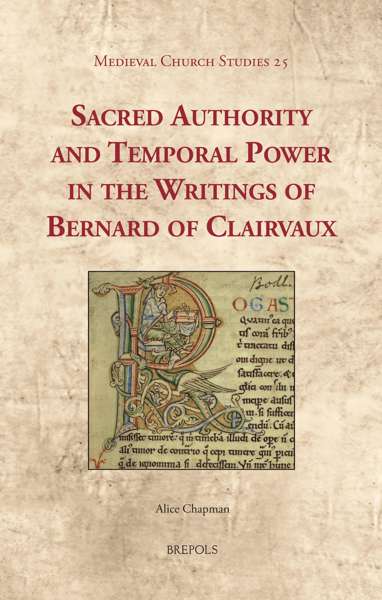