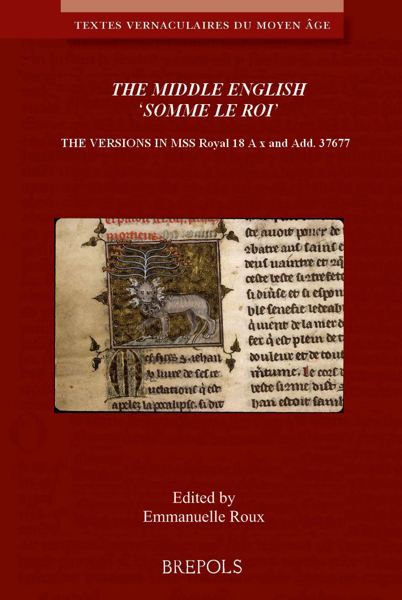 This is the first volume of a two-volume project whose aim is to publish all the known Middle English manuscript translations of the French Somme le roi, a thirteenth-century manual of religious instruction offering teaching on the Decalogue, the seven deadly sins and their remedies, compiled by the Dominican friar Laurent of Orleans. The project extends and deepens our knowledge of the influence of this popular French text, known today only from the versions entitled The Ayenbite of Inwit and The Book of Vices and Virtues, published in 1866 and 1942, respectively.
This volume presents the versions extant in BL MSS Royal 18. A. x and Add. 37677; the second will cover the versions in Cambridge, Corpus Christi College, MS 494, Oxford, Bodleian Library, MS Ashmole 1286, and Oxford, Bodleian Library, MS e Musaeo 23. The texts of both volumes have been prepared with  the help of the recently-published edition of the French text (2008), a circumstance from which the earlier English editions were unable to benefit. It is likely that the versions edited here for the first time will make a considerable contribution to our understanding of the processes of textual transmission and to that of translation itself in English literary circles of the fifteenth century. 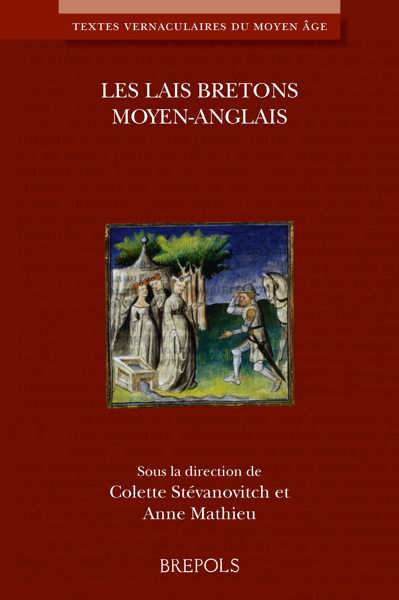 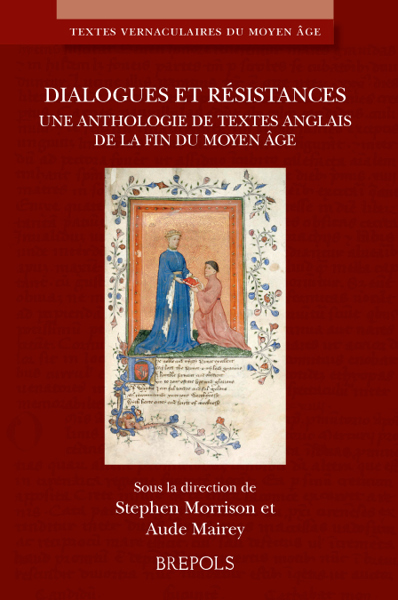 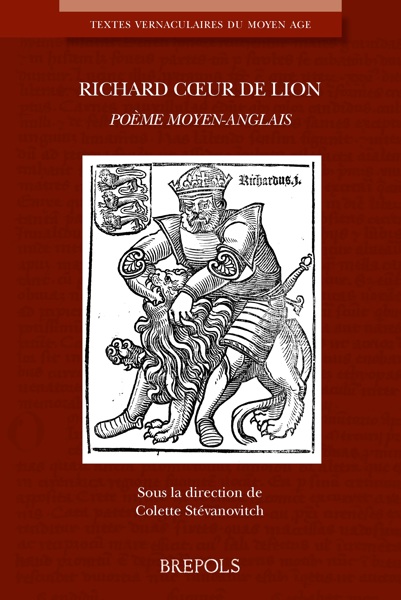 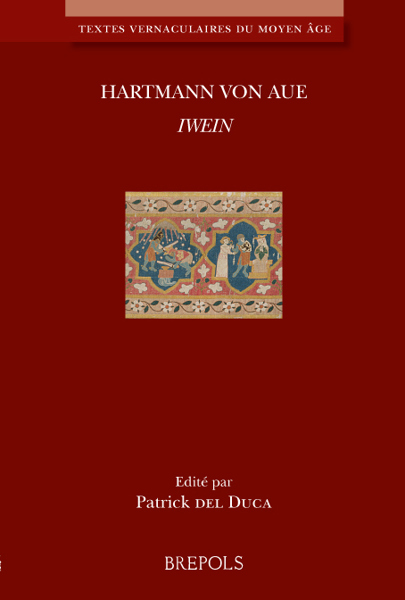