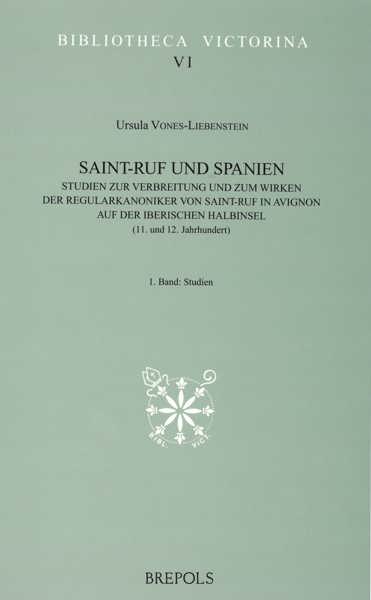 It has long been a scholarly desire to further our knowledge of the history of Saint-Ruf's in Avignon, the oldest abbey of Augustinian canons in France. The present study deals with the period 1080 to 1158, from the first expansion of the canons into Spanish territory until their relocation from Avignon to Valence. The domain of the Catalan counties of Barcelona, Ausona, Girona and Besalù -owing to their well-preserved sources- offers a fine example of the formation of a congregation of regular canons, including priories dependent on Saint-Ruf, and other houses, abbeys and chapters not directly connected with the motherhouse in Avignon. Particular attention is drawn to the crucial role of abbot Nicholas Breakspear, the later pope Hadrian IV, and the connection established between the congregation and the House of the counts of Barcelona. The second volume contains the history of the different priories of Saint-Ruf in Spain and the county of Roussillon, and presents a summary of all the documents presented to them before 1206. 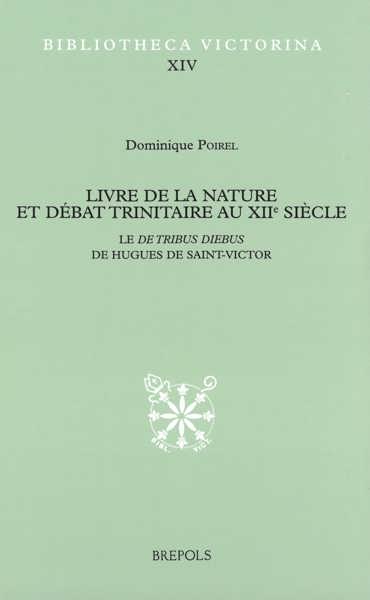 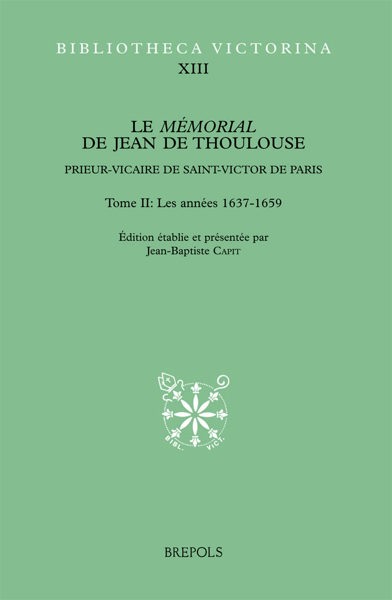