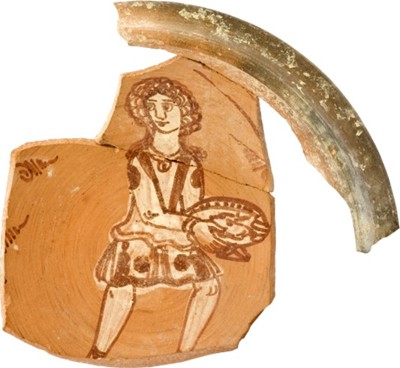 The ancient city of Gerasa (Jerash), located in Jordan, has a long history. First known as a Neolithic mega site, and later for its Roman period monuments, the settlement flourished throughout Late Antiquity and the Early Islamic period until it was hit by the devastating earthquake of AD 749. Jerash only re-emerged into archaeological and historical sources in the later medieval period, and was not re-identified until the early nineteenth century. Since then, excavations within the city have revealed remarkable findings that provide an excellent showcase for the way in which this urban space evolved between the Hellenistic period and Islamic times. This series provides a specialized forum through which the extraordinary site of Jerash can be presented to a wider audience, and its importance traced through historical and archaeological material from prehistoric up to modern times. Volumes published within the series are encouraged to cross disciplinary and chronological boundaries, to transcend traditional views, definitions, and presumptions, and in doing so, to shed new light on our understanding of the ancient world.

Water Management in Gerasa and its Hinterland

The Archaeology and History of Jerash