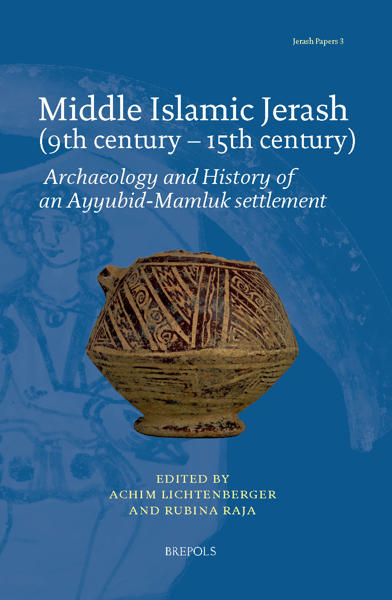 Archaeology and History of an Ayyubid-Mamluk settlement

Middle Islamic Jarash considers the understudied Ayyubid-Mamluk period in the light of continuity and change with its point of departure in one of the most important sites in this area of the Middle East.

Jerash, located in Northern Jordan, was a well-established settlement throughout Antiquity, and it continued to thrive into the early Islamic period, before being largely destroyed by the earthquake of 749 CE. In the period after, however, the site recovered, and finds from new excavations in the area now suggest that during the Ayyubid-Mamluk period, Jerash was in fact far more extensive than has previously been thought.

This volume explores Middle Islamic Jerash through an analysis of previously unpublished material revealed during recent excavations at the settlement. The articles collected here examine archaeological evidence from the site, with a particular emphasis on pottery finds, as well as discussing literary sources and the wider historical context of these items. In doing so, the volume offers new perspectives on key developments within Jerash in the twelfth to fifteenth centuries, and the way in which these relate to the overall evolution of the Levant during this understudied period.

Preface: The Middle Islamic Period in Northern Jordan and its Pottery: Ceramics in Context

Chapter 1: Middle Islamic Jerash through the Lens of the Longue Dureé* — ACHIM LICHTENBERGER AND RUBINA RAJA

Chapter 8: The Site of Umm Zuwaytinah: Analysis of Structures and Pottery – BASEM AL-MAHAMID 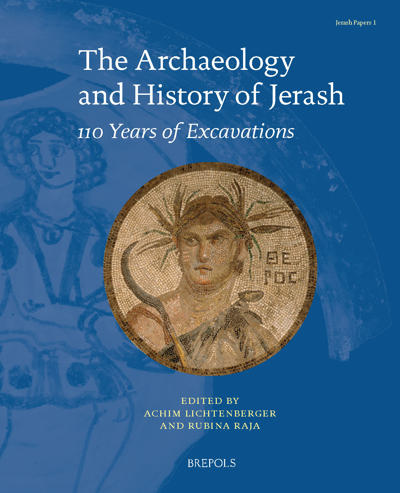 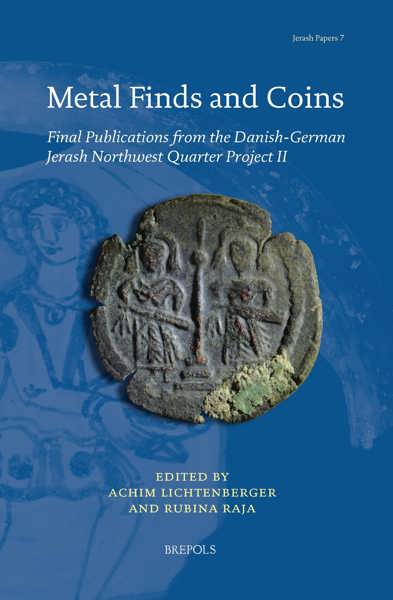 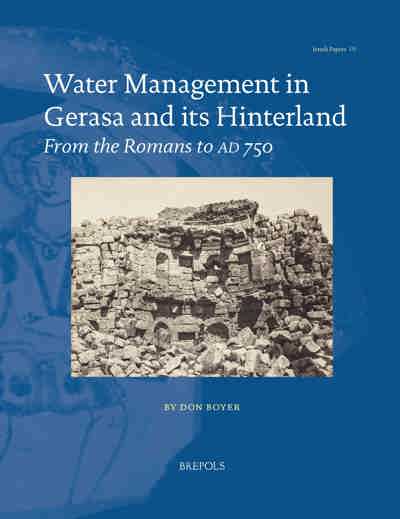 Water Management in Gerasa and its Hinterland View publication 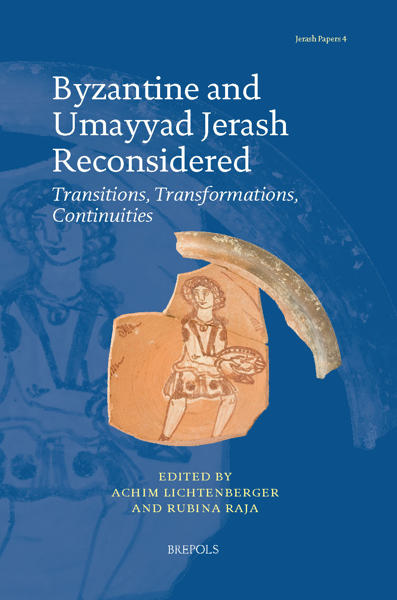