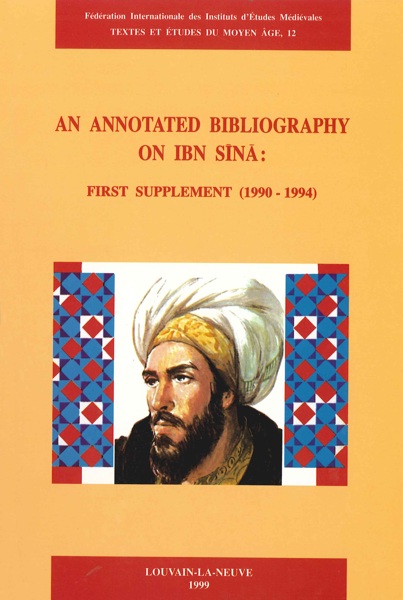 This first supplement to my An Annotated Bibliography on Ibn Sînâ (1979-1989), published in 1991, informs the reader about all new studies on Ibn Sînâ (Avicenna) published in the period 1990-1994, and also offers corrigenda and addenda to the former bibliography. Also in the supplement, attention is paid to Western, and to non-Western publications. Moreover, it has been tried to be even more exhaustive by including publications, which have not Ibn Sînâ (Avincenna) in the title, but which nevertheless are offering important and innovative information about his life or thought.

First, an overview is given of the new editions and/or translations of Ibn Sînâ's works, which are once more identified according to the classic bibliographies of G.C. Anawati and M.Mehdavî. Hereafter, separate chapters are dedicated to studies of a biographical and a bibliographical nature. No less than ten chapters are devoted to materials dealing with Ibn Sînâ's philosophical thought (e.g., logic, psychology, metaphysics, religious thought, sources, influences both in the East and the West). Finally, materials dealing with Ibn Sînâ's scientific and medical contributions, are treated within two separate chapters. It has to be noted that almost all publications are annotated with a summary of their most original points and a short critical evaluation. An index, which includes the names of all authors, ancient, medieval and contemporary, has been added.

In sum, this work aims at providing a clear, concise and comprehensive work- instrument for all future Avicenna research. It is not only of great interest for all scholars working in Arabic-Islamic philosophy, science and medicine, but also for historians of philosophy and mediaevalists. 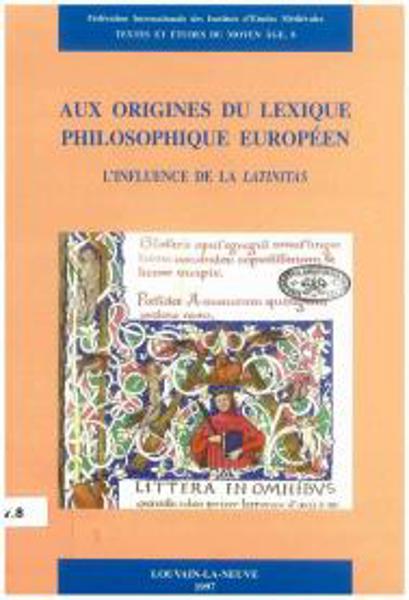 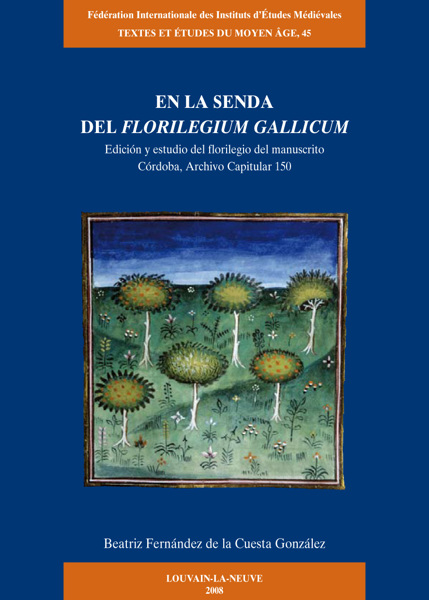 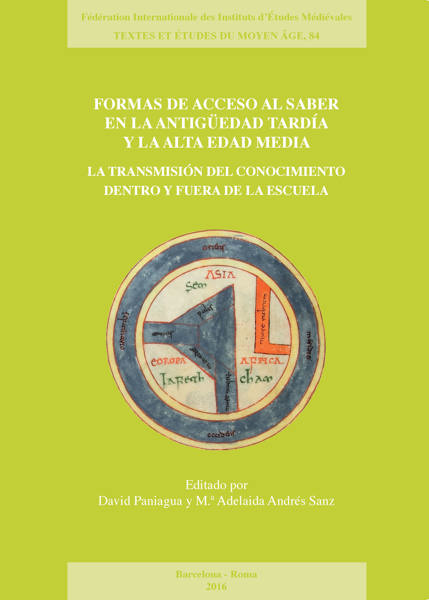 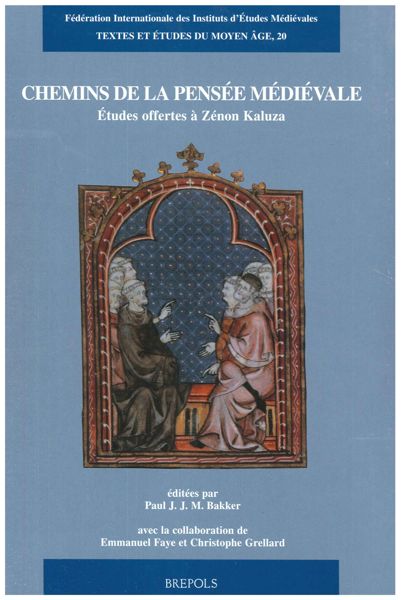