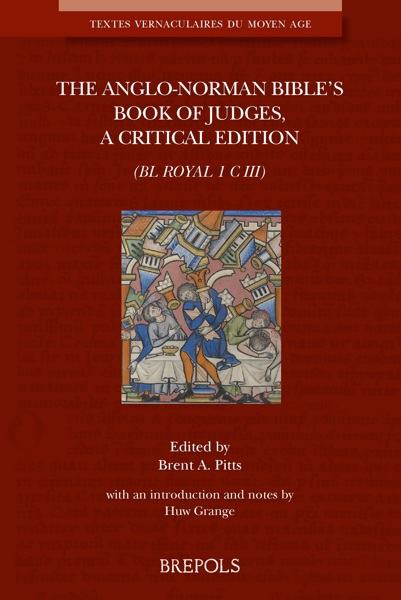 The Anglo-Norman Bible’s Book of Judges

The critical text of the Anglo-Norman Bible’s Book of  Judges is here based on the fourteenth-century manuscript British Library Royal I C III. An introduction and notes elucidate the text for the modern reader.

Brent A. Pitts is the editor of numerous geographical and biblical works in Anglo-Norman, including the Anglo-Norman Bible’s books of Joshua, Ruth and Tobit. He is professor emeritus of French at Meredith College, Raleigh, North Carolina.

Huw Grange is the author of Saints and Monsters in Medieval French and Occitan Literature (2017). He is currently a researcher at UiT The Arctic University of Norway.

A silver-tongued assassin, a motherly prophetess, a consecrated strongman unable to resist the charms of foreign women: the Anglo-Norman Bible’s Book of Judges features a roll-call of unlikely heroes. At the book’s core is a cycle of saviour stories. Twelve times the Israelites embrace foreign gods, succumb to neighbouring enemies, repent and are delivered by a ‘judge’. As Israel itself descends into ever-greater religious, moral and political decay, the narrative pattern also unravels. The book ends bleakly, with stories of rape, murder and civil war. The stage is set for a king.

Gideon—a doubting Thomas who repeatedly ‘tests’ God—and Samson—lion-killer and lover of Delilah—were firm medieval favourites. Their tales and those of other flawed judges inspired heroic deeds on the battlefield and provided lessons on how to behave (and indeed how not to behave). With its remarkable heroines, moreover—from cut-throat Jael, who wields a tent-peg to devastating effect, to Jephthah’s dignified daughter, sacrificed because of her father’s rash vow—this is a book that prompted much reflection in the Middle Ages on the place of women in society.

The Anglo-Norman Bible’s Book of Judges survives in two fourteenth-century manuscripts: British Library Royal MS 1 C III (L), noted for its multilingual glosses, and the richly illustrated Paris, Bibliothèque nationale de France, fonds français 1 (P). The critical text, based on L, has been prepared by Pitts. An introduction and notes by Grange aim to elucidate and interpret the Anglo-Norman Bible’s Book of Judges for the modern reader. 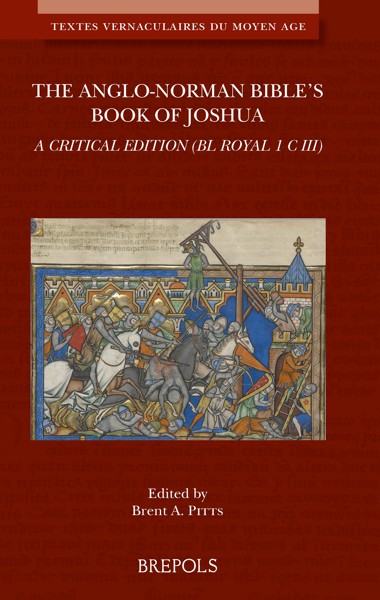 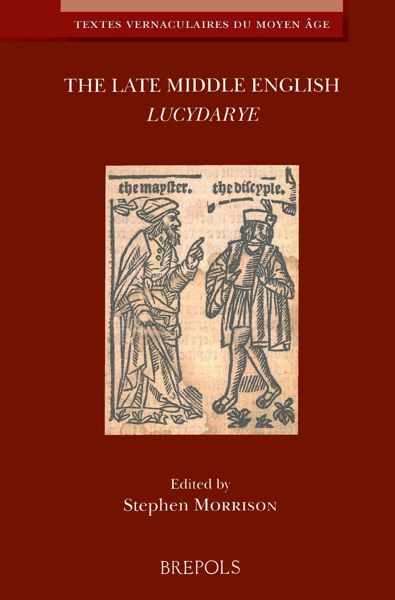 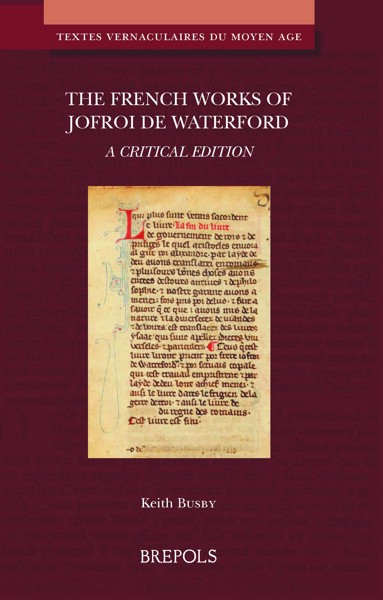 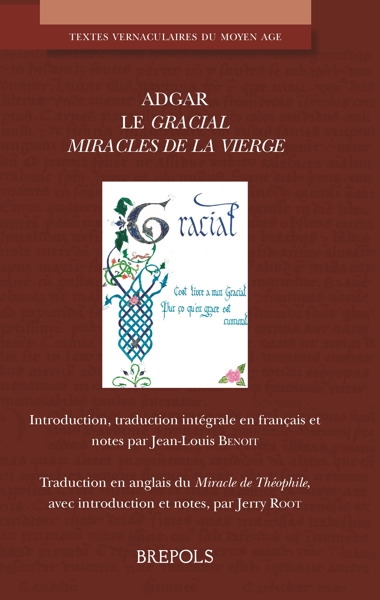