Book Series Byzantioς. Studies in Byzantine History and Civilization , vol. 19
About this series 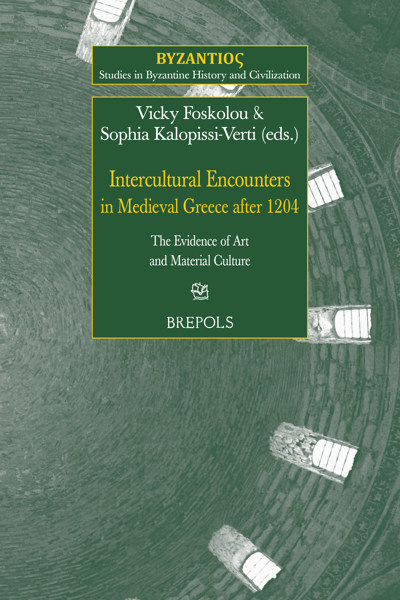 Intercultural Encounters in Medieval Greece after 1204

The Evidence of Art and Material Culture

This volume is a contribution to the ongoing scholarly dialogue on a crucial topic, viz. the relations between East and West and their reflection in art and culture in late medieval Greece.

Sophia Kalopissi-Verti is Professor Emerita of Byzantine Archaeology at the National and Kapodistrian University of Athens. She is co-director of excavations of early Byzantine sites on the island of Kos (Dodecanese) and at Sinai, and the author of a book on Dedicatory Inscriptions and Donor Portraits in Thirteenth-Century Churches of Greece.

Vicky Foskolou is Assistant Professor of Byzantine Archaeology at the University of Crete. Her research focuses on Byzantine monumental painting and iconography, cross-cultural exchanges between Byzantium and the West, and aspects of private devotion in the Byzantine world.

Based on the evidence of artistic production and material culture this collective volume aims at exploring cross-cultural relations and interaction between Greeks and Latins in late medieval Greece in the aftermath of the Fourth Crusade. Fourteen essays discuss mostly new and unpublished archaeological and artistic material, including architecture, sculpture, wall-paintings and icons, pottery and other small finds, but also the evidence of music and poetry. Through the surviving material of these artistic activities this volume explores the way Byzantines and Latins lived side by side on the Greek mainland and the Aegean islands from the thirteenth to the fifteenth centuries and traces the mechanisms that led to the emergence of the new, composite world of the Latin East. Issues of identity, patronage, papal policy, the missionary activities of the Latin religious orders and the reactions and responses of the Byzantines are also re-considered, offering fresh insights into and a better understanding of the various manifestations of the interrelationship between the two ethnicities, confessions and cultures.

PART I: TRACING THE LATIN IDENTITIES AND THE ROLE OF THE MENDICANTS
Michalis Olympios, Architecture, Use of Space, and Ornament in the Mendicant Churches of Latin Greece: An Overview
Vicky Foskolou, Reflections of Mendicant Spirituality in the Monumental Painting of Crete in the Late Medieval Period (13th–15th centuries)
Nickiphoros I. Tsougarakis, Art, Identity, and the Franciscans in Crete
Ioanna Bitha and Anna-Maria Kasdagli, Saint George ‘of the English’: Byzantine and Western Encounters in a Chapel of the Fortifications of Rhodes
Dimitris Kountouras, Western Music and Poetry at the Kingdom of Thessalonica: Music and Historiography of the Fourth Crusade

PART III: CULTURAL INTERACTIONS AND BYZANTINE RESPONSES: THE EVIDENCE OF ARCHITECTURE, MURALS, AND ICON PAINTING
Michalis Kappas, Cultural Interactions between East and West: The Testimony of Three Orthodox Monasteries in Thirteenth-Century Frankish Messenia
Aspasia Louvi-Kizi, Politics of Equilibrium: Gothic Architectural Features at Mystras (1361–71), Cypriot Models, and the Role of Isabelle de Lusignan
Nikolaos Mastrochristos and Angeliki Katsioti, Reconstructing the Artistic Landscape of Rhodes in the Fifteenth Century: The Evidence of Painting from Lindos
Konstantia Kefala, Permeable Boundaries of Artistic Identity: The Origin of a Fifteenth-Century Annunciation
Sophia Kalopissi-Verti, Preaching, the Role of the Apostles, and the Evidence of Iconography in East and West: Byzantine Responses to the ‘Challenges’ from the Latin Church after 1204 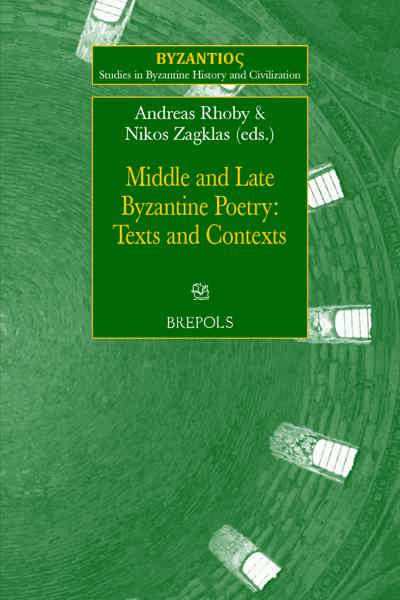 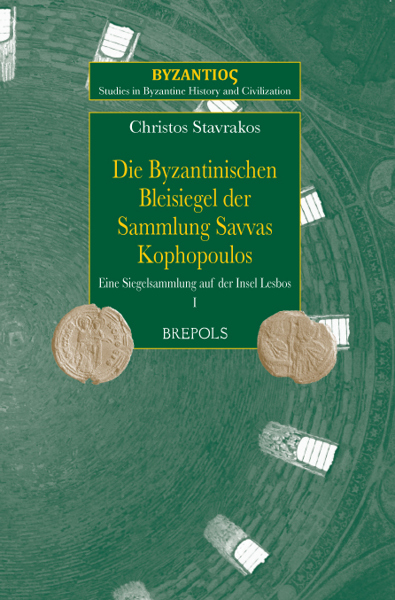 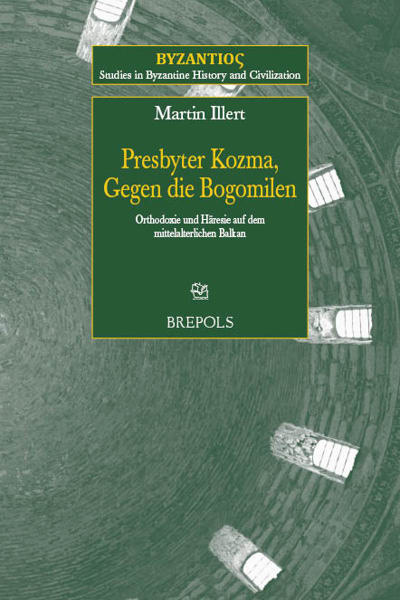