Book Series Byzantioς. Studies in Byzantine History and Civilization , vol. 20
About this series 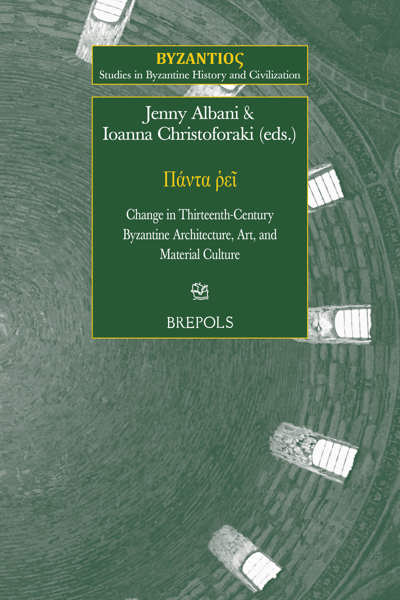 This book sheds new light on the nexus of changes in thirteenth-century architecture, art and material culture of Byzantium after its fall to the Latins of the Fourth Crusade

Both editors have published extensively on Byzantine art and culture.

The year 1204, when Byzantium was conquered by the participants of the Fourth Crusade, marks a major and violent change on several levels, including politics and the economy, society and religion, as well as art and culture. The once powerful empire experienced both the humiliation of foreign occupation and its political subjugation. After its re-establishment in 1261, Byzantium had become a shrunken state, surrounded by aggressive enemies, while a number of its vital areas, such as Crete and Cyprus, together with the Aegean and Ionian islands, remained under foreign rule. These changes influenced not only the artistic output but the everyday life of the Byzantines as well. New ideas, new preferences, and new techniques are attested in architecture, painting, sculpture, and minor arts, all of which developed a new dynamic.

According to the Greek philosopher Heraclitus of Ephesus (c. 535 – c. 475 B.C.), whose aphorism Πάντα ῥεῖ, i.e. everything flows, is highlighted in the title of this collective volume, change is the fundamental essence of the universe. The book aims to provide an up-to-date, well-rounded, and balanced overview of the long thirteenth century, by examining aspects of the artistic and cultural transformations created and developed within the new framework of co-existence among Byzantines, Latins, Slavs, and Ottomans.

Chapter 1
Loss, Memory, and Exile: Innovation and Simulation in Laskarid Art and Architecture
Naomi Ruth Pitamber
Chapter 2
Brickwork and Façade: Envisioning the Apse of the Church of Saint John the Baptist at the Lips Monastery Jasmina S. Ćirić

PART II Artistic Developments and Interactions in the Christian East

Chapter 3
Tradition and Transition on the Slopes of the Pentadaktylos Mountain in Thirteenth-Century Cyprus
Nikolas Bakirtzis
Chapter 4
Icons of the Virgin Nursing at Sinai and the Question of the Origins of the Madonna dell’Umiltà
Irene Leontakianakou
Chapter 5
An Unknown Frankish Icon of the Mother of God
Michele Bacci
Chapter 6
Changes and Innovation: Reassessing Thirteenth-Century Byzantine Manuscript Illumination
Marina Toumpouri

Chapter 13
Eloquent Texts, Colourful Images: Visionary Scenes at the Refectory of the Patmos Monastery
Konstantia Kefala
Chapter 14
Is Everything Dead after Death? Mural Paintings of the Last Judgment and the Eschatological Preoccupations of the Thirteenth Century.
Dimitra Kotoula 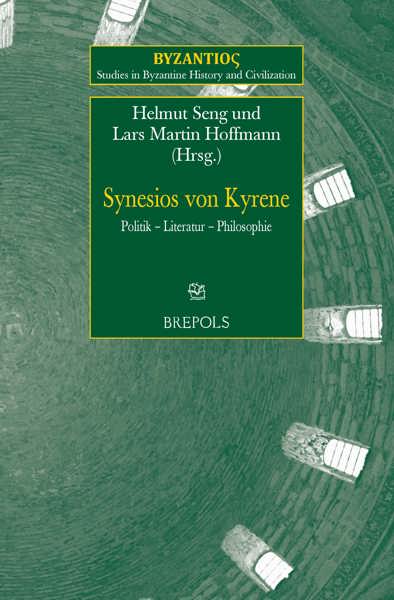 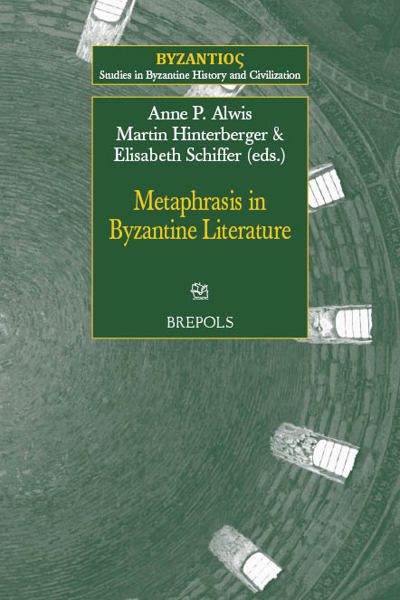 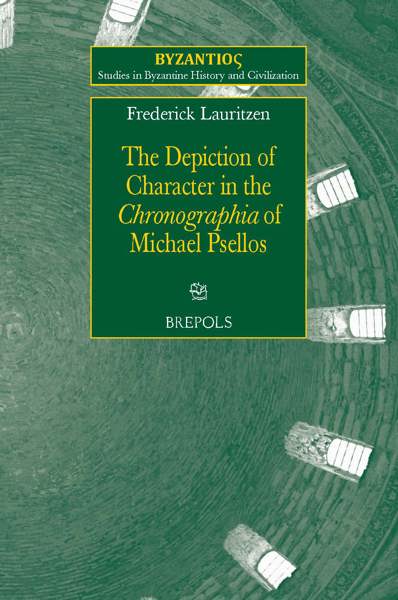 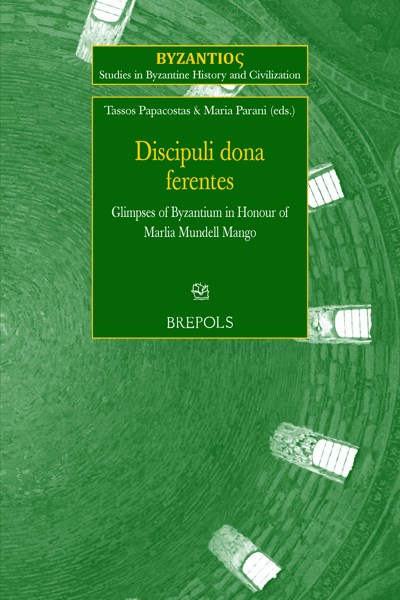