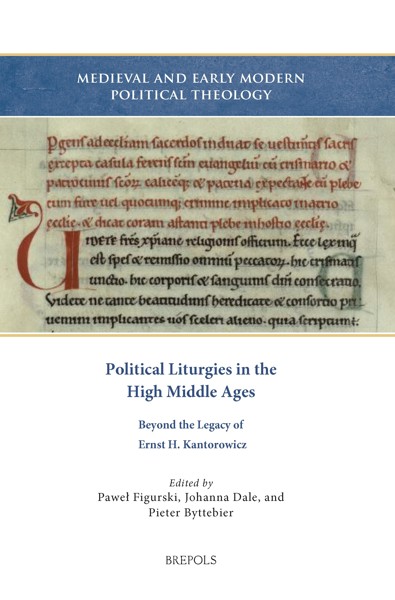 Beyond the Legacy of Ernst H. Kantorowicz

Although as long ago as the 1940s Ernst H. Kantorowicz exhorted medievalists to make greater use of liturgical sources, historians largely continued to ignore the "magic thicket of prayers, benedictions, and ecclesiastical rites" that comprise the liturgy. Instead they left liturgical sources to specialists interested in the development of individual rites through time. This volume, inspired by Kantorowicz’s insights, builds on the work of a new generation of scholars, who see liturgical sources as integral to understanding medieval politics and society. The individual essays focus on different polities and regions of medieval Christian Europe, but all concentrate on the high Middle Ages, a period in which the importance of liturgy to political cultures has traditionally been seen as being in decline. Together the essays demonstrate how a careful reading of liturgical sources can shed new light on political cultures and practices, how liturgical rituals shaped politics, and how political realities influenced liturgical ceremonial. They demonstrate the interrelationship between liturgical scholarship and political theory, and challenge the paradigm of the desacralization of kingship and politics in this period. 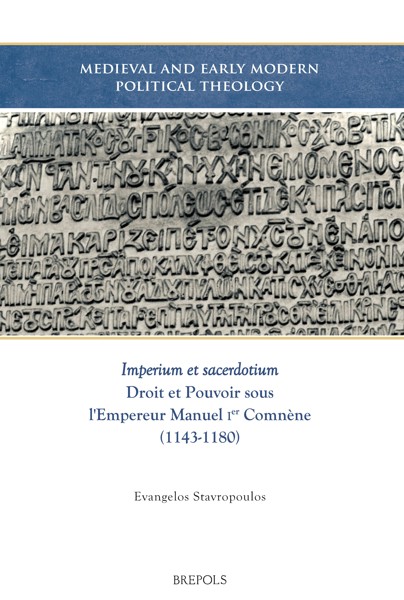 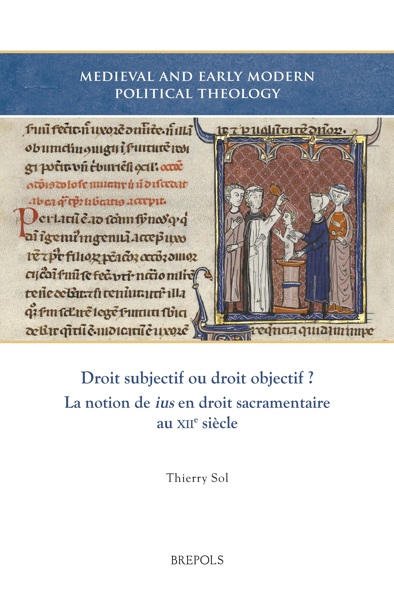 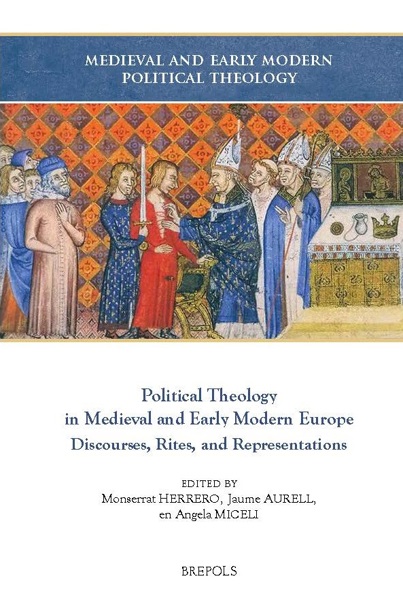