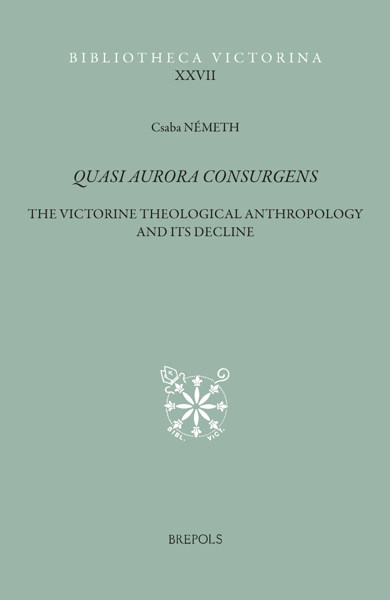 The Victorine theological anthropology and its decline

“Casba Németh has written a large and important book that encompasses not just Victorine thought about the capacity of the soul to know God and its transformation in the 13th century (…) Németh is to be congratulated on producing a monograph of impressive scale, that cannot be ignored in any subsequent study of Victorine thought, either in its formation or influence in the medieval period.” (Constant J. Mews, in Francia-Recensio, 3, 2021)

The present work tries to set the Victorine theological anthropology in the context of doctrinal history. In the twelfth century, the canons of Saint-Victor formed the single largest community of theologians with the most extensive literary legacy. But is there a distinctive, characteristically Victorine model of theological anthropology? The first half of the present volume investigates this question through a close reading of the works of Hugh, Richard, Walter and Achard, and concludes with a positive answer. In a period of theological experimentation Hugh of Saint-Victor elaborated, through selectively reading and altering Patristic sources, his own model of theological anthropology. Its principles and concepts also appear in the spiritual works of other Victorine authors and set the Victorines apart from other spiritualities of the period. The second half of the work investigates the immediate, thirteenth-century reception of this model. That scholastic authors held Hugh and Richard in high regard is well-known, but a closer investigation reveals a different picture. The testimony of various theological sources (from Sentences glosses and commentaries, to spiritual works) shows that thirteenth-century theologians have already found elements of the Victorine anthropology either untenable or unintelligible,as their reaction varies from explicit rejection to selective reading and reinterpretation. This transition from acceptable and inspirative to problematic occurred in less than a century’s time, and still influences the way Victorine texts are read. Thus, considering a twelfth-century model, together with all of its necessary distortions, in thirteenth-century interpretations, may give us a better understanding of the limitations and potentials of the Victorine theology. 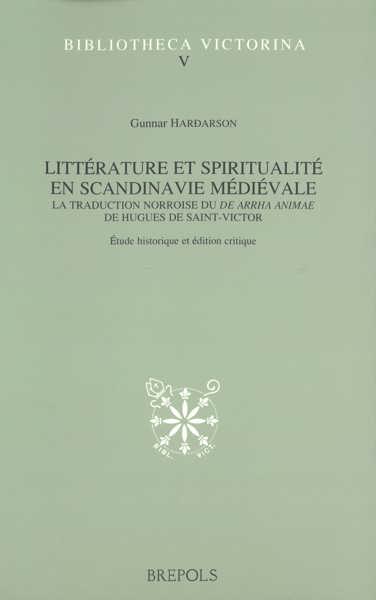 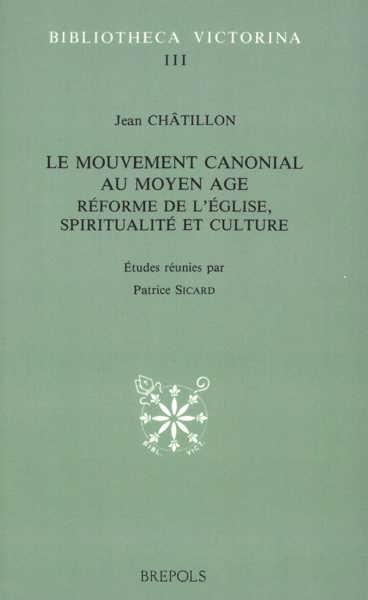 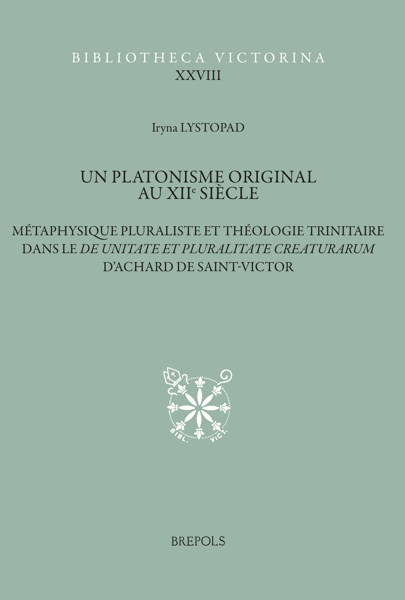 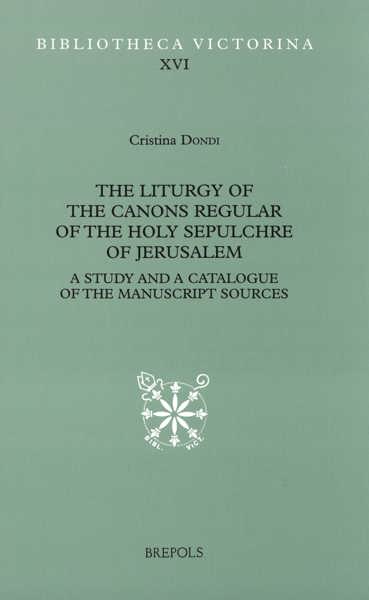