Journal Journal of the Alamire Foundation, vol. 8/1
About this journal 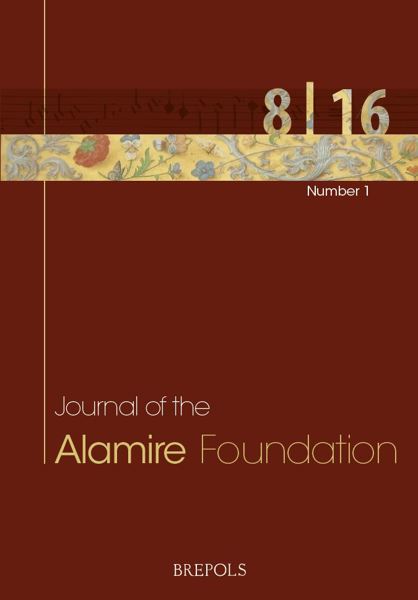 As a sequel to the last issue, the present one again focusses on 'Brumel the composer', documenting papers read at the Medieval and Renaissance Music Conferences in Certaldo in 2013 and in Brussels in 2015.

The primary focus of this issue is on Brumel's compositional technique. Matthew Hall focusses on one of the most important pieces in Brumel's vast motet output, the psalm motet Laudate Dominum de caelis, arguing that the piece should be understood in the context of the French court-motet repertory around 1500. Insights into Brumel's style are also used to reconstruct the missing parts of pieces transmitted only fragmentarily (Fuhrmann, Korte) and to evaluate dubious works (Fuhrmann). Oliver Korte's reconstruction of Brumel's Dieu te gart berger presents a method for making historically plausible reconstructions of missing voice-parts. It is therefore placed in the Research and Performance Practice Section. Wolfgang Fuhrmann deals with newly found concordances for the recently rediscovered Missa sex vocum and the little-known source of the fragmentary Missa Vous marchez du bout du pié, based on a chanson by Busnoys. Questions of authenticity inevitably lead to source studies, a field that can also fruitfully contribute to reception history, as Sonja Tröster shows in her overview of the transmission of Brumel's chansons in Germany. Her research into this area led her to recover the missing bassus part of Brumel's Le moy de may, a song previously only known in incomplete form.

A Sixteenth-Century Example of Josquin Emulation: The anonymous Missa Cueur langoreulx and its Source - Zoe Saunders

Who Composed the Missa Cueur langoreulx? The Case for Mathurin Forestier - John Milsom and Zoe Saunders 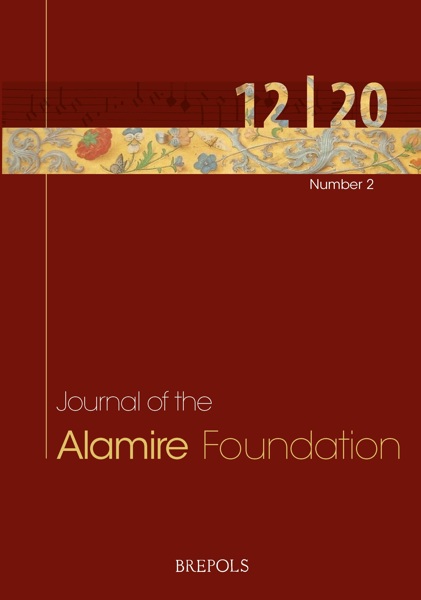 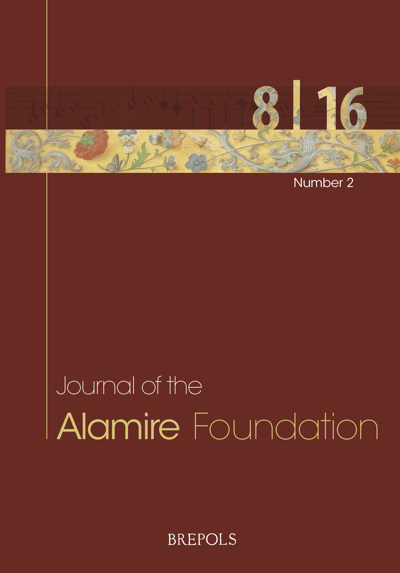 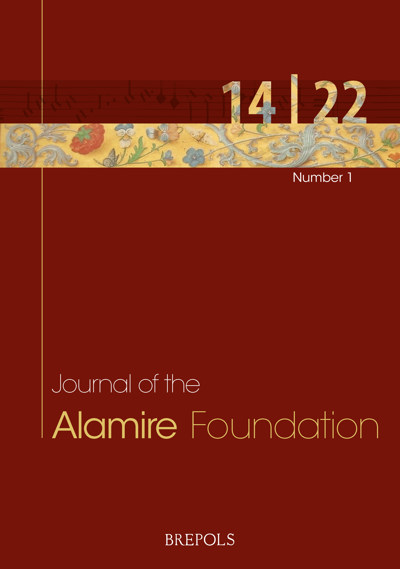 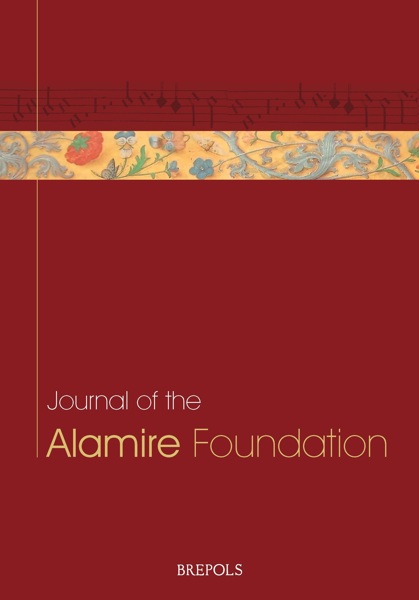