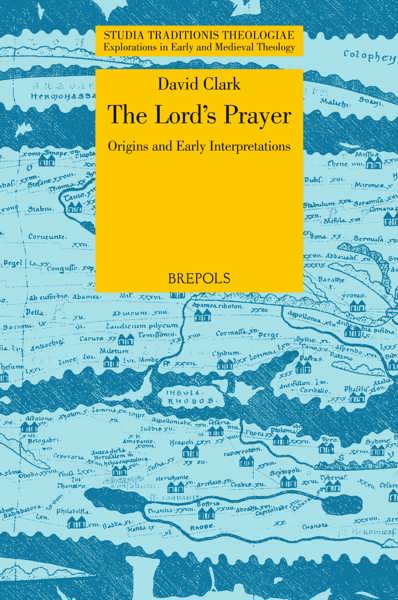 A new approach to the Lord's Prayer, creating a unified narrative of its reception history from 1st century Judaism to early catholic Christianity.

David Clark is an international teacher and organizational leader serving with Youth With A Mission. He holds a MDiv from Bethel University and a PhD in historical theology from the University of Nottingham. He lives near Minneapolis, MN with his wife and five children.

"Clark has traced a movement of prayer begun by the lakeside in Galilee to the cosmopolitan and metropolitan city of Carthage both painstakingly and meticulously. My suggestion is that his work is well done and substantiated hy his analysis and insights" (Michael Jackson, in Anaphora: The Journal of the Society for Liturgical Study, 2018, p. 81-83)

In first-century Palestine, a revival was taking place. Many Jews were looking for a more personal encounter with their God. They believed that the glory of YHWH was not confined to the Jerusalem sanctuary, and that in the ‘temples’ of their homes and synagogues they could be like the priests. They would offer sacrifices not of animals, but of prayer. It was in this setting that Jesus taught his followers to say, “Our Father in heaven ...”

Over the course of two centuries, this Jewish prayer became a central feature of Christian ritual. The process of transformation is discerned in various texts: the Gospels of Matthew and Luke, the Didache, and Tertullian’s De oratione. To a significant degree, each of these interpreters built upon the foundation that Jesus had established. Yet they also created innovatory significance, forms and functions for this simple prayer. 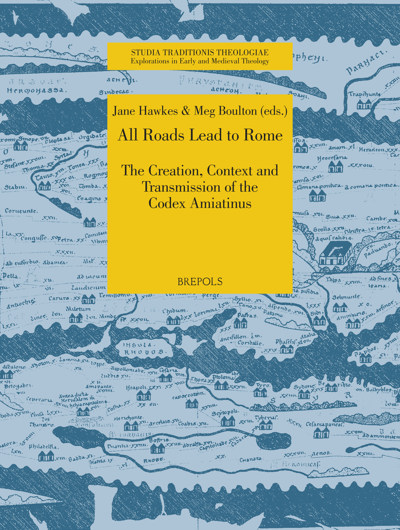 All Roads Lead to Rome. The Creation, Context & Transmission of the Codex Amiatinus View publication 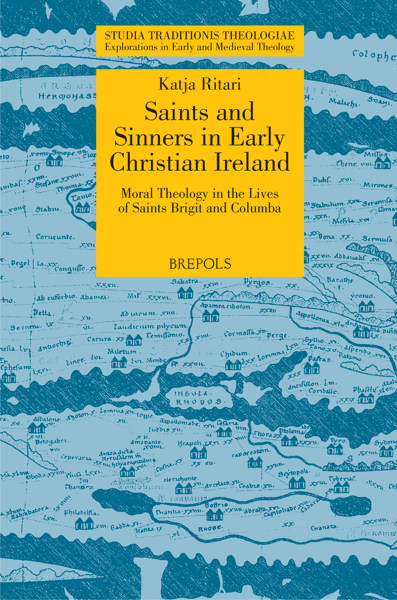 Saints and Sinners in Early Christian Ireland: Moral Theology in the Lives of Saints ... View publication 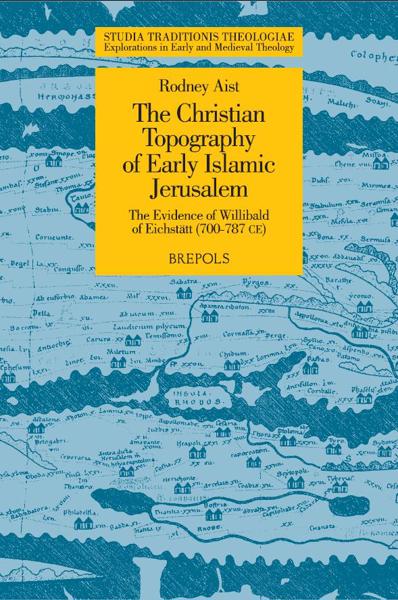 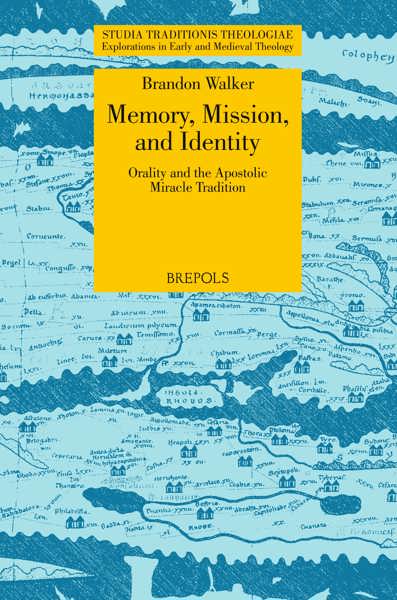