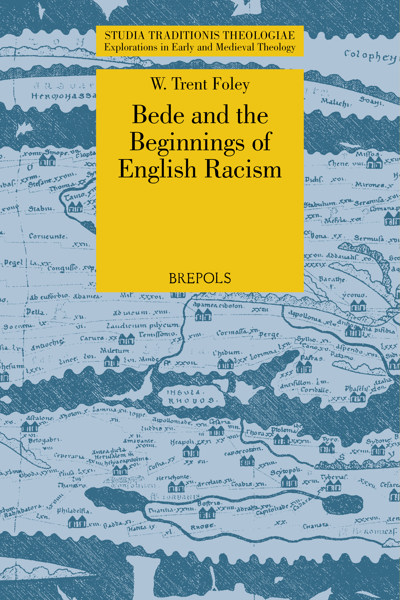 Bede and the Beginnings of English Racism

W. Trent Foley, Professor of Religious Studies at Davidson College in North Carolina, has studied the early English church for many years. He authored Images of Sanctity in Eddius Stephanus’ Life of Bishop Wilfrid (E. Mellen, 1992) and co-authored with Arthur G. Holder Bede: A Biblical Miscellany (Liverpool UP, 1999).

This book examines how the Venerable Bede constructs a racial order in his most famous historical writing, Ecclesiastical History of the English People, a remarkable eighth-century work known for how it combines myth and history into a compelling, charming narrative of the English conversion to Christianity. Yet Bede’s History also disturbingly deploys Scripture’s tropes and types, many of them anti-Jewish, to render unflattering sketches of some of Britain’s “races” (gentes)—especially the Britons.

To uncover the History’s characterizations of what it identifies as the British, Irish, English, and Latin races, Foley examines three of its episodes that narrate attempted conversions of the first three races— respectively—either to Christianity or to a better, more orthodox, catholic, Latin version of it. This close analysis exposes the theological dimensions of each episode’s racial constructions. Foley argues that, unlike modern conceptions of race, which are grounded in imagined biological difference, Bede’s is rooted in his perception of a particular race’s affective disposition, its habits of the heart. More than that, Bede closely ties a race’s disposition to its relative proximity to theological orthodoxy and catholicity. This book’s close reading also highlights surprising similarities between Bede’s medieval Christian discourse and modern, secular and white discourses on race. 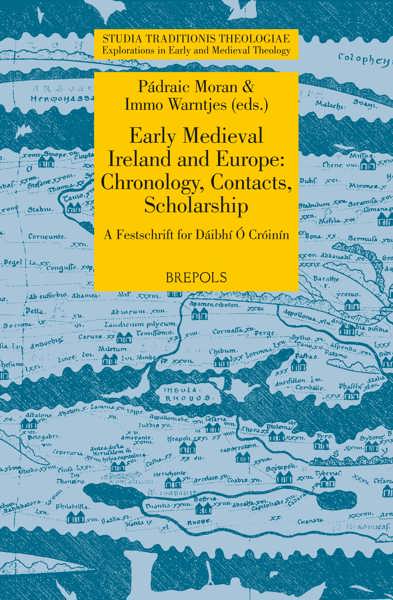 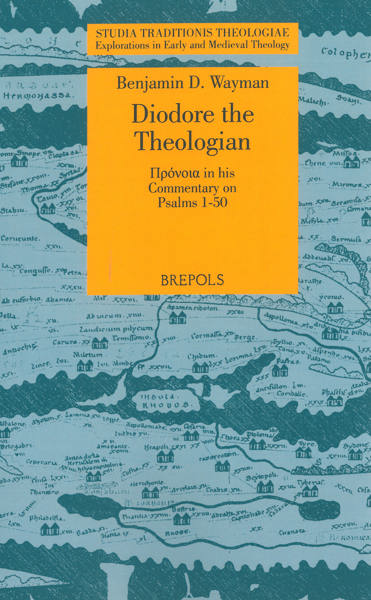 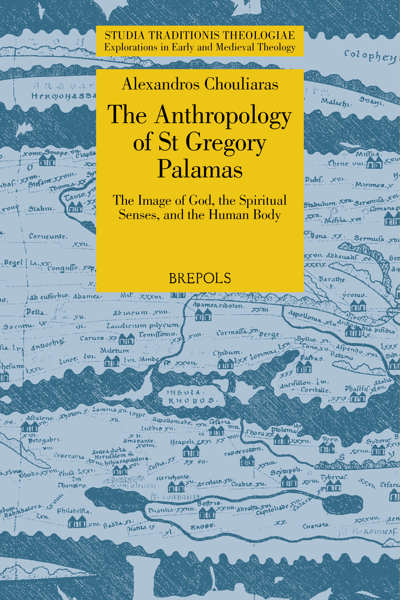 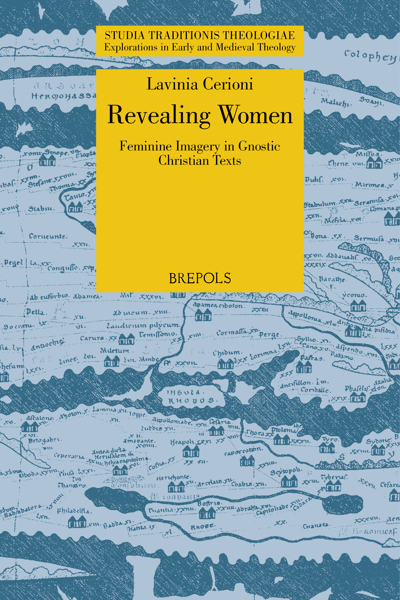