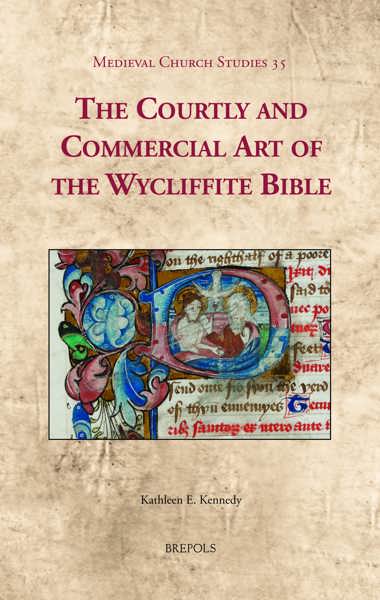 The Courtly and Commercial Art of the Wycliffite Bible

The Courtly and Commercial Art of the Wycliffite Bible examines the illuminations of the first complete translation of the Bible into English and situates this art within networks of artists catering to bourgeois and noble clientele in both London and the provinces from the late fourteenth century into the early sixteenth century.

"This volume will serve as a useful introduction to the decoration found in Wycliffite Bibles." (Laura Light, in: The Medieval Review, 15.05.35)

"(...) This book can be seen as an important part of the 'rehabilitation movement' of the Wycliffite Bible, seeking to place these manuscripts (also) in orthodox hands. To other works on specific manuscripts, on codicology, usage, text and provenance, it adds the prism of art to demonstrates how these manuscripts should be seen as part of the wider book culture of late medieval England. It shifts attention and discourse from question of heresy to those of book production and use. As such it should be read not only by scholars of Lollardy and late medieval religion, but also by those interested in book history and the culture of late medieval England. Kennedy admits the book is not designed to be the final word on the topic. It is, nevertheless, the start of a fascinating discussion." (Eyal Poleg, in: Reviews in History, 2015/1774)

"Generally well written, the book is a provocative exploration of a long-neglected topic that should interest both art historians and historians of fifteenth-century religion." (Maureen Jurkowski, in: The Ricardian, 24, 2014)

"With a keen eye for detail and a refreshing skepticism of the critical orthodoxies that have sometimes bedeviled scholarship on late-medieval religion, Kathleen E. Kennedy sets out in this book to illuminate Lollardy’s commercial and courtly contexts by surveying the art of Wycliffite biblical manuscripts. The novelty of her approach is evident enough given Lollardy’s assumed resistance to biblical illustration and other forms of sacred imagery. Recent studies have singled out more than a few exceptions to this consensus. But Kennedy’s is the first to examine the diverse array of artistic features inWycliffite Bibles for what they suggest about the translation’s patrons and reading publics. As such, it is “revisionist” (7) in the best sense of the term, devising an interdisciplinary framework for making sense of the artistic and codicological evidence upon which the argument rests and deftly showing how that evidence supports the author’s account of Lollardy." (David Lavinsky, in: Speculum, 90/4, 2015, p. 1131-1133)

"This book on the decoration of the Wycliffite Bibles is a very welcome contribution to the study of these manuscripts (...) An extremely useful listing of 259 manuscripts of Wycliffite Bible texts is included (pp. 195-208), recording whether or not they contain illumination. As listings by textual scholars rarely mention illumination, this is a very important contribution and witness to the careful, wideranging research of the relevant material by the author. (...) In focusing attention on "aniconic" ornamental decoration in the fifteenth century she has drawn attention to a rather neglected field of book illumination from this period, and thus the book is pioneering. (...) It is hoped that Kennedy's book will stimulate more research in this field of investigation." (Nigel J. Morgan, in Manuscripta 59: 2, 2015, p. 281-286)

In 1409, Archbishop Thomas Arundel banned the Wycliffite Bible, along with the heresy attributed to Oxford theologian John Wyclif for which it was named. Containing the first complete translation of the Bible into English, the Wycliffite Bible is nonetheless the most numerous extant work in Middle English by a wide margin.

Nearly half the existing copies of the Wycliffite Bible are illuminated. This book offers the first sustained, critical examination of the decoration of Wycliffite Bibles. This study has found that many copies were decorated by the most prominent border and initial artists of their eras. Many more were modeled on these styles. Such highly regarded artists had little to gain from producing volumes that might lead them to trial as heretics and ultimately to the stake.

This unprecedented study contributes to recent revisionist criticism and troubles long-standing assumptions about Wycliffism and the Wycliffite Bible. It contends that the manuscript record simply does not support a stark interpretation of the Wycliffite Bible as a marginalized text. Rather, this study reveals a prolific and vibrant textual exchange within the book culture of late medieval England.

Chapter 3. Scripture ‘on Spec’? Pamphlet Production of the Wycliffite Bible

Chapter 5. The Big Bible’s Borders and Beyond

Appendix 2. Table of Copies of the Wycliffite Bible 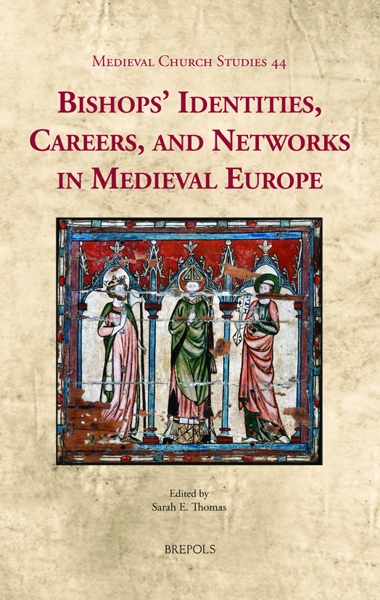 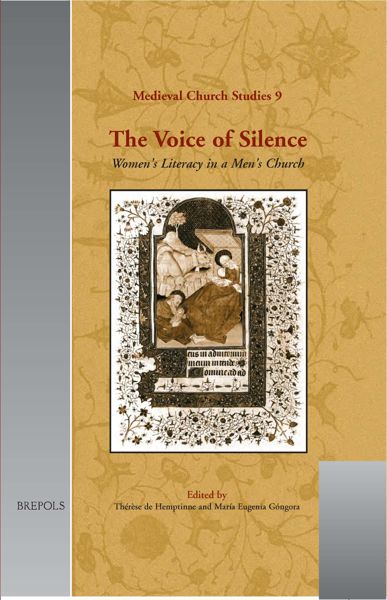 The Voice of Silence View publication 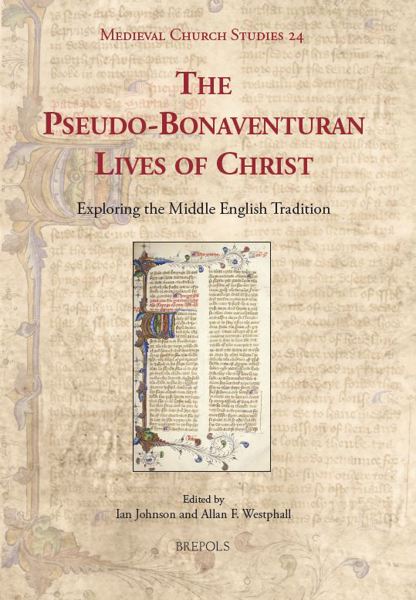 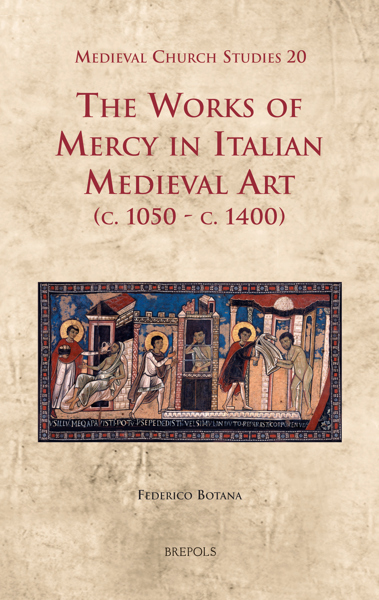