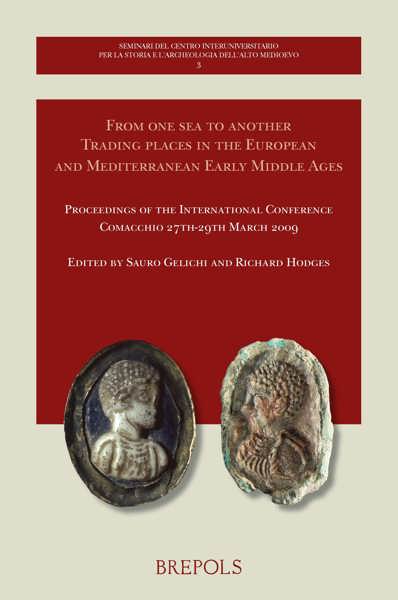 "This is the most important book to appear about an intriguing archaeological site in one of the more elusive periods of western Mediterranean history—the eighth century AD. [...]  The book is not only game-changing but exceptionally well-produced, well-edited and easy to read. Certainly the laurels should go to Sauro Gelichi, but I suspect he would want to share them with Elena Grandi, co-author, co-organiser, editor and indexer of an outstanding publication."
(Martin Carver, in : Antiquity, March 2013, p. 297-298).

"(...) you do not have to be interested in the Adriatic to read this volume, since anyone with an interest in early medieval urbanism, ceramics, coins and, indeed, historiography would find this important and intriguing material." (Christopher Gerrard, in: Medieval Archaeology, Vol. 57, December 2013, p. 323-324)

This is a worthy and important book that updates and considerably broadens the scope of thought on the emporia. From One Sea to Another will surely be influential in setting the agenda for future research into what remains clearly an exciting subject." (Rory Naismith, in: Early Medieval Europe, Vol. 21, Issue 4, p. 497-498)

Recent excavations at Comacchio as well as archaeological research in the Venetian lagoon are defining the northern Adriatic region as an especially dynamic area in demographic rather than economic terms during the early Middle Ages. This dynamism is best expressed in the form of new centres of settlement with specific characteristics, principally associated with short- and long-distance trade. This phenomenon possesses a strong resemblance to the emergence of similar places along the North Sea coastline from more or less the same period. This phenomenon has been much debated by historians and archaeologists, who have ascribed the source of these new specialized centres (defined as emporia or wics) as prototypes for future mercantile cities and the rebirth of the medieval economy.
The scope of the congress at Comacchio was to evaluate the most recent evidence, in a historical and archaeological context, addressingthe importance of these new Adriatic centres as well as considering comparisons for the first time with the more familiar northern European trading centres. 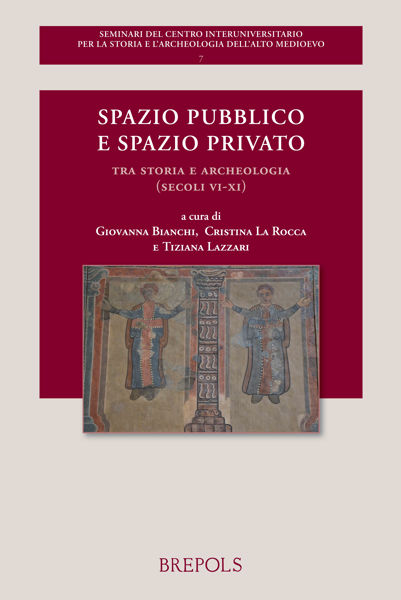 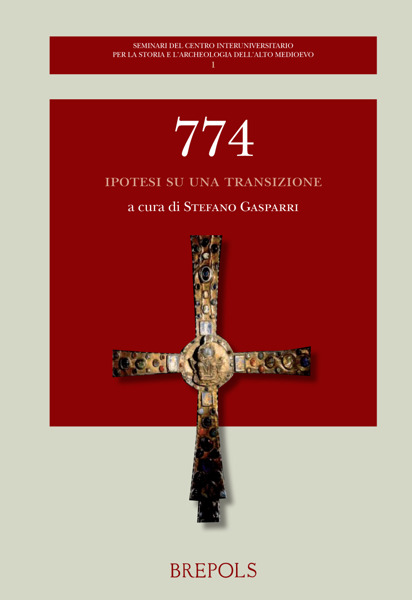 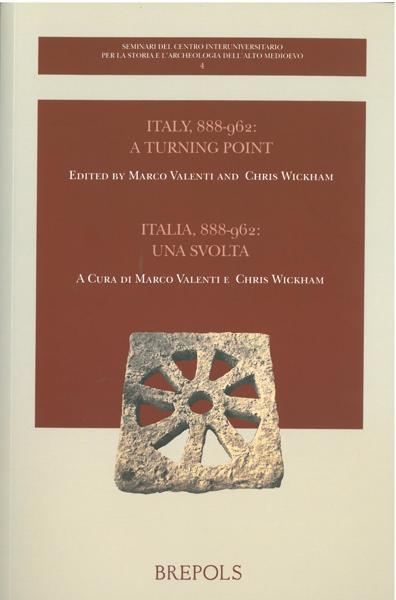 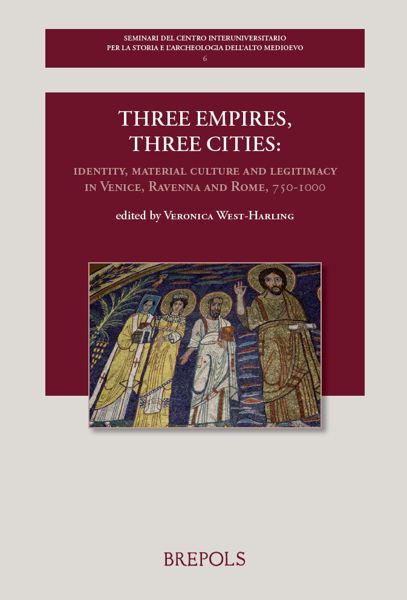