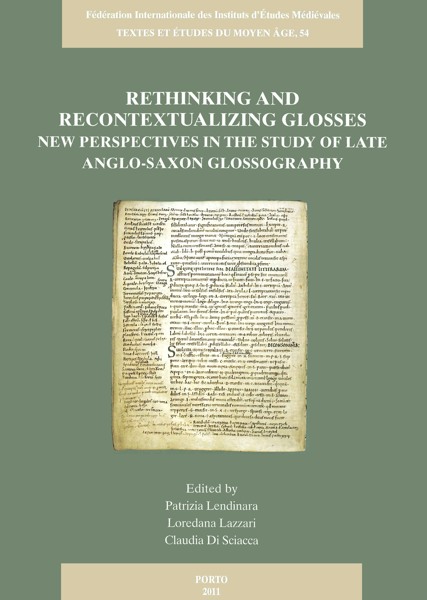 Rethinking and Recontextualizing Glosses : New Perspectives in the Study of Late Anglo-Saxon Glossography

"The volume is exceptional for both the eminence of contributing scholard and the breadth of topics that are covered. (...) This is truly an impressive volume that requires detailed redaing for anyone working on how manuscripts and books functioned in the early medieval period." (in: The Year's Work in English Studies, Volume 93 (2014), p. 177-178)

Glossing was a scribal practice in use since antiquity, but it was in the Middle Ages that it acquired a wider meaning and a different role, becoming one of the most widespread forms of literacy in the Germanic West, including the British Isles. Most of the essays collected in this volume focus on the late Anglo-Saxon period, that is a well-identified time-frame spanning from the Benedictine Reform to the eleventh century. As recent scholarship has convincingly established, the second half of the tenth century and the beginning of the eleventh saw the blooming of Anglo-Saxon scholarship and a remarkable advance in educational practices. Within this cultural resurgence, glossing undoubtedly played no small role and was particularly vital in centres such as Abingdon, Canterbury, and Winchester. In the contributions to the present volume, the relationship between glosses and the text they accompany is always explored on the basis of their manuscript context. The essays are devoted to both Latin and Old English apparatuses of glosses as well as to specific items of the Old Norse and Old Saxon glossarial production. 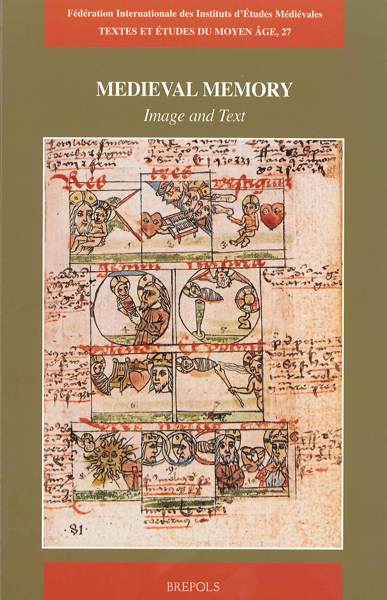 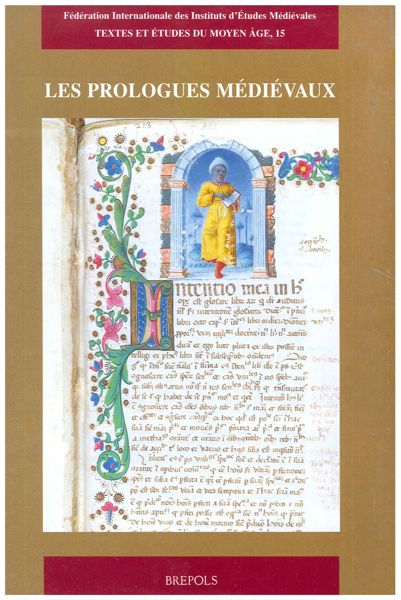 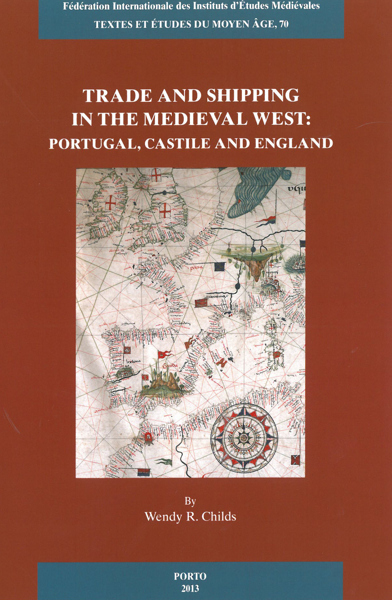 Trade and Shipping in the Medieval West View publication 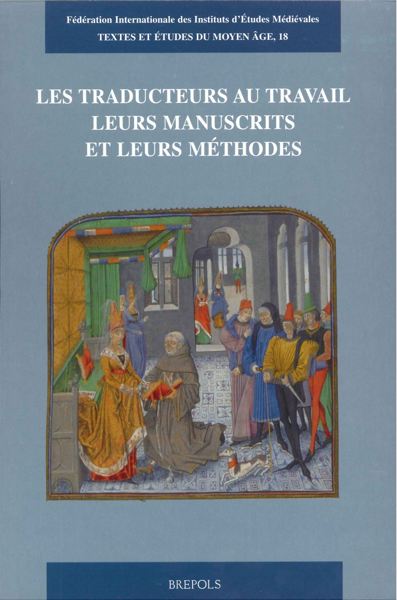