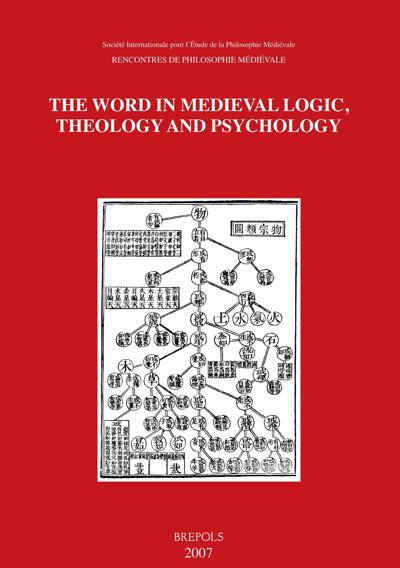 The Word in Medieval Logic, Theology and Psychology

The holding of the 2005 annual colloquium of the SIEPM in Kyoto, Japan, presented the opportunity to explore the very foundations of communication: the word in all its aspects. Whether mental concepts, as Aristotle had claimed, were the same for all people, whether from the East or the West; how these mental concepts were transformed into words; how words affected the concepts (e.g. in regard to the colour spectrum); how angels communicated with one another, and whether any words were appropriate for talking about God; whether words for things arise merely from convention, or have an essential relationship to what they describe; what exactly do the words for individuals, species and genera describe; why words can have powerful effects; what is the relationship between the inner word and the spoken word. The essays in this volume explore these questions largely from the texts of medieval Western philosophers and theologians from Boethius to Meister Eckhart, but some Hebrew and Arabic texts are also taken into consideration.  The contexts range from the lively debates in the Parisian schools of the early twelfth century, through the subtle arguments of thirteenth and fourteenth century scholars, to mystical writings of the fifteenth century. Running as a thread through the essays are the translations and commentaries of Boethius on the Vetus logica of Aristotle, and the divine word of the Bible. The combination of contributions of Japanese scholars with both younger and more established scholars from the Western tradition ensures a rich and varied approach to this subject. 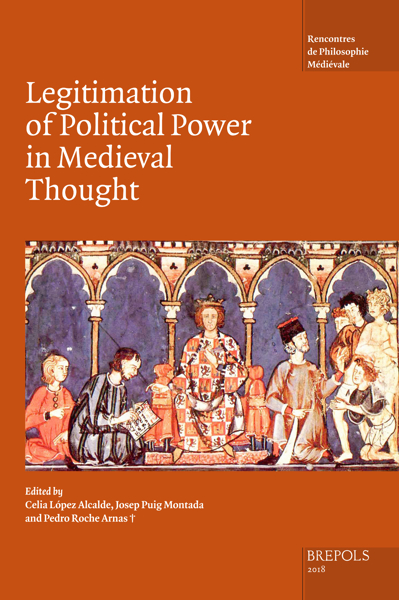 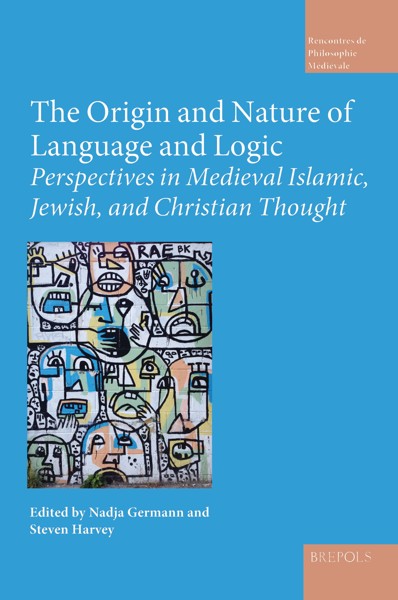 The Origin and Nature of Language and Logic View publication 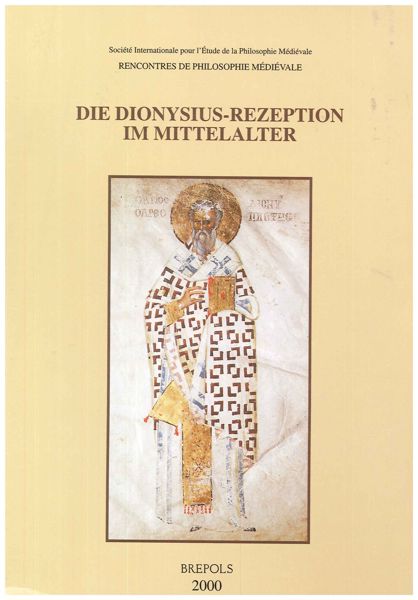 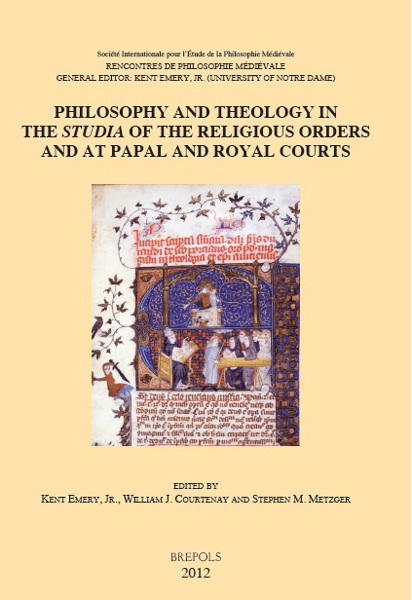 Philosophy and Theology in the 'Studia' of the Religious Orders and at Papal and Royal ... View publication