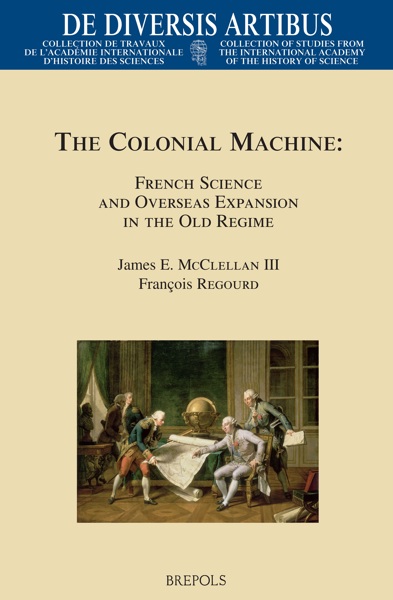 French Science and Overseas Expansion in the Old Regime

"In this magnificent volume, James E. McClellan III and François Regourd provide a comprehensive survey of how the French studied nature in their overseas colonies and spheres of influence during the seventeenth
and eighteenth centuries." (Lewis Pyenson, in: The American Historical Review, 2012:117/5, p. 1671)

"James McClellan and François Regourd have co-authored an impressive study of the relationship between science and European colonial expansion in the early modern period. (...) The Colonial Machine will stand as an essential contribution to the history of early modern empire, science, and the state." (Paul Cohen, in: French History, Vol. 28, n° 2, June 2014, p. 255-256)

The rise of modern science and European colonial and imperial expansion are indisputably two defining elements of modern world history. James E. McClellan III and François Regourd explore these two world-historical forces and their interactions in this comprehensive and in-depth history of the French case in the Old Regime presented here for the first time. The case is key because no other state matched Old-Regime France as a center for organized science and because contemporary France closely rivaled Britain as a colonial power, as well as leading all other nations in commodity production and participating in the slave trade.
Based on extensive archival research and vast primary and secondary literatures and sharply reframing the historiography of the field, this landmark volume traces the development and significance for early-modern history of the Colonial Machine of Old-Regime France, an unparalleled agglomeration of institutions geared to the success of the French colonial enterprise, including the Royal Navy, the Académie Royale des Sciences, the Jardin du Roi, and a host of related specialist institutions working together at home and overseas. Mainly supported by the French state, the Colonial Machine reveals itself through its actions from the time of Colbert and Louis XIV as it grappled with fundamental problems facing contemporary European colonialism: cartography and navigation; medical care of sailors, colonists, and slaves; and applied botany and commodity production.
Historians of globalization and European overseas expansion, of Old-Regime France, and of science in the seventeenth and eighteenth centuries will henceforth take this stimulating volume as a necessary starting point for further reflection and research.

Nominated for the Mary Alice and Philip Boucher Book Prize.

Part IIA: The Colonial Machine in Action: The Conquest of Space
Cartography and Navigation
Local Actors
Experimental Spaces
The Problem of Longitude at Sea – Version Française

Part IIC: The Colonial Machine in Action: Cultivating an Empire
The Power of Sugar and Coffee
Botanistes du Roi and Royal Botanical Voyagers
Colonial Gardens – East and West
The Inter-Hemispheric System at Work
The Problem of Naval Timber
André Michaux’s Mission to America
Agronomy and Other Applied Projects
Ecological Cause and Effect

Part III: Limits and Alternatives
Kourou as a Test Case
Obstacles to Success
Soul of the Machine
The Republic of Letters
Colonial Autonomy and the Local Circulation of Knowledge 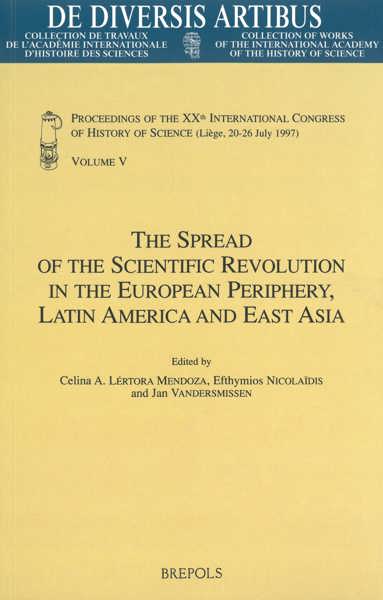 The Spread of the Scientific Revolution in the European Periphery, Latin America and East ... View publication 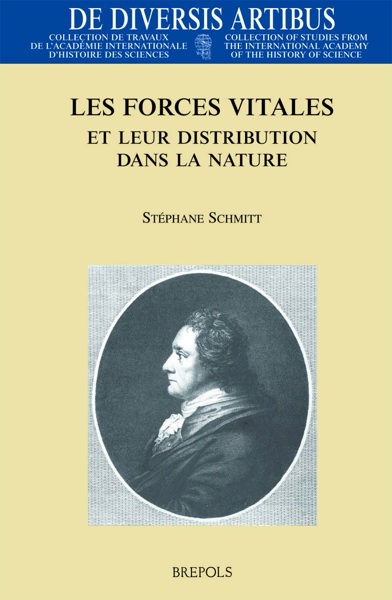 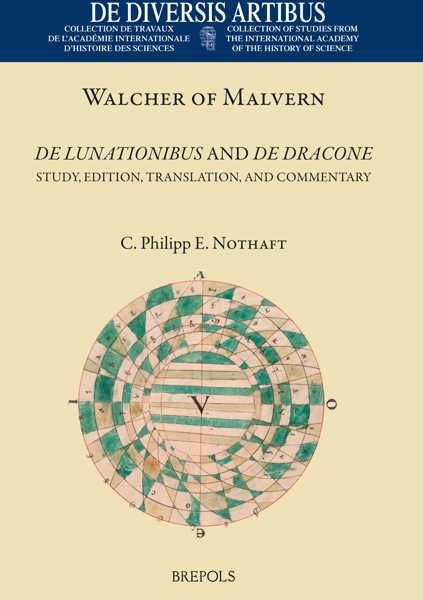 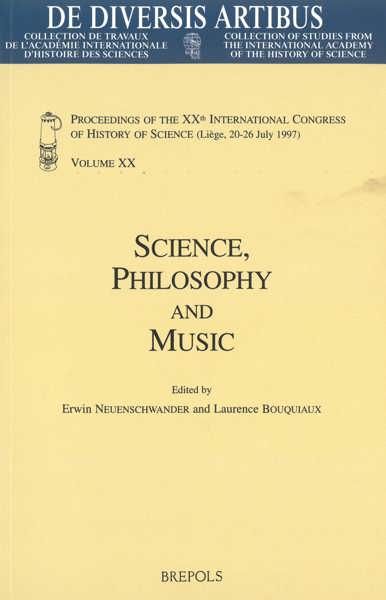