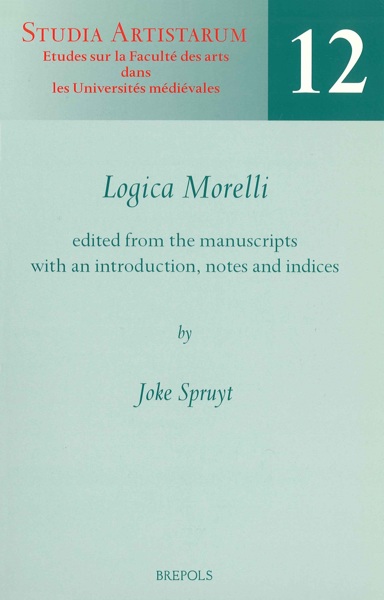 Edited from the manuscripts with an introduction, notes and indices

This volume contains the first critical edition of a Spanish textbook on logic, found in the libraries of Sevilla and Zaragoza. It has tentatively been given the title “Logica Morelli”, taken from the title found in the Zaragoza copy. The author of this work, who perhaps went by the (nick)name “Morellus”, is as yet unknown. It seems likely that the work originates from the second half of the fifteenth century. It is structured in accordance with academic practice in Spain of that period, and bears a close relationship to Pedro de Castrovol’s Logica.

The handbook is a compilation of the material used for introductory courses on logic, comprising the study on terms, propositions, argumentation, universals and categories, and obligations. The text neatly testifies to the way in which logic was taught and practiced at Spanish universities during the late Middle Ages, and shows us how material from diverse mediaeval authors (including Peter of Spain, Ralph Strode and John Buridan) and traditions managed to survive in the curricula of late mediaeval academic programmes. The volume contains a broad introduction, as well as extensive indexes of names, sources, subjects, and sophisma-sentences and examples. 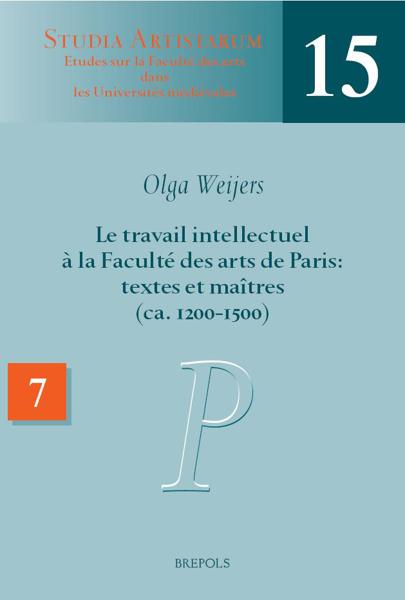 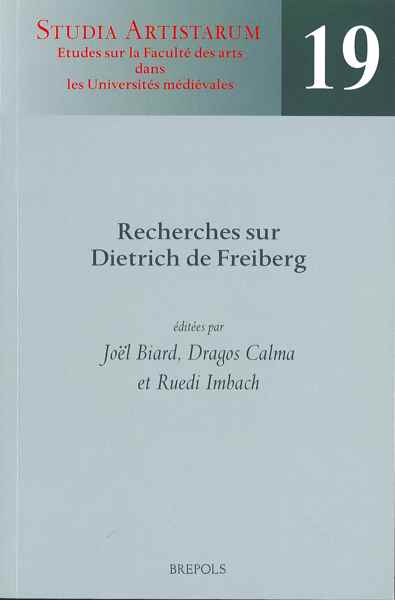 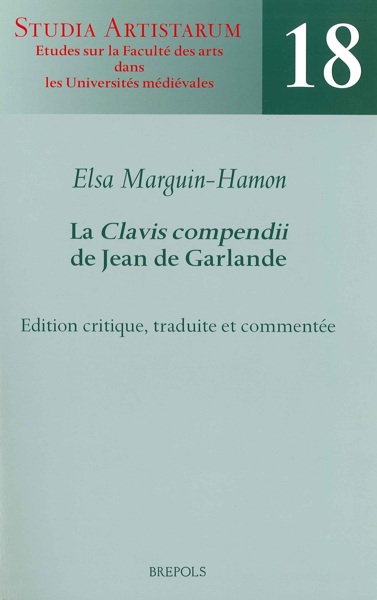