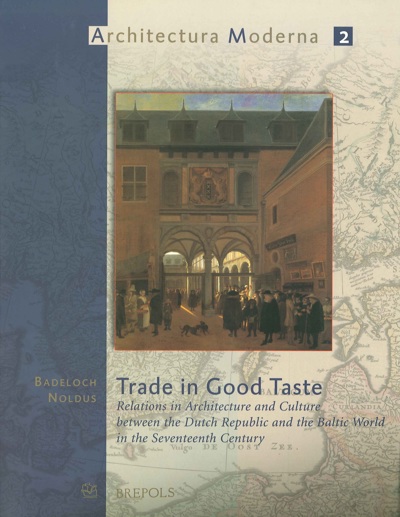 "These are handsome and sturdy (if expensive) paperback volumes…and are bound up to open up many new areas of research…they should be applauded. One hopes that further volumes will appear in this series".  (Andrew Hopkins, in Sixteenth Century Journal, XLI, 4, winter 2010, pp. 1153-1155)

During the seventeenth century Dutch influence on the Baltic region, both economic and aesthetic, was unrivaled. In the wake of the Dutch monopoly on Baltic trade, cultural contacts between the Dutch Republic and the Baltic world flourished. The Dutch Republic was even to fulfil an exemplary function in the Baltic world (particularly in the Swedish Empire, the dominating power in the region), not solely limited to the commerce of commodities but extending to the domain of architecture and art as well.

In this intensive cultural traffic, an important role was set aside for Dutch immigrants, architects, artists, and their agents. Apart from their regular activities as diplomats or news correspondents, agents mediated in cultural affairs for patrons in the North. As such, they occupied a key role in the relations between the Baltic world and the Dutch Republic. The pivotal element in these networks, they negotiated between Baltic commissioners and Dutch architects, artists, and suppliers of luxury items, including sculptures, tapestries, paintings, as well as a wide range of books and prints - all of which were available on the Amsterdam market. These extensive networks mark the Dutch Republic as a major centre of architecture, art, and information, crucial to the cultural development of northern Europe.

The history of this lively trade in good taste is told on the basis of rich archival material, including drawings, book and art collection inventories, correspondence, travel journals, and diaries. 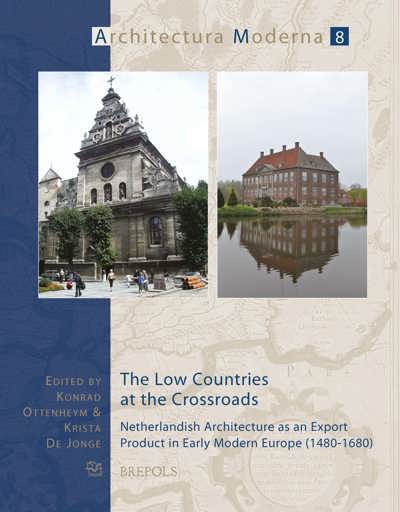 The Low Countries at the Crossroads View publication 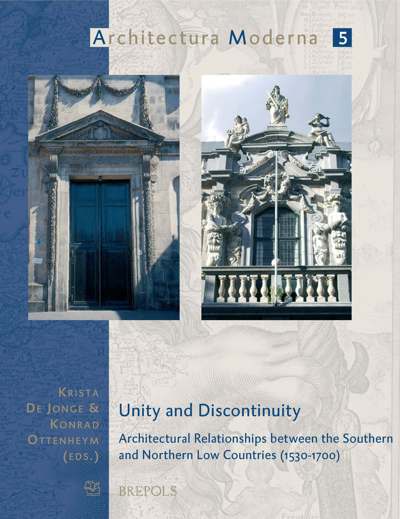 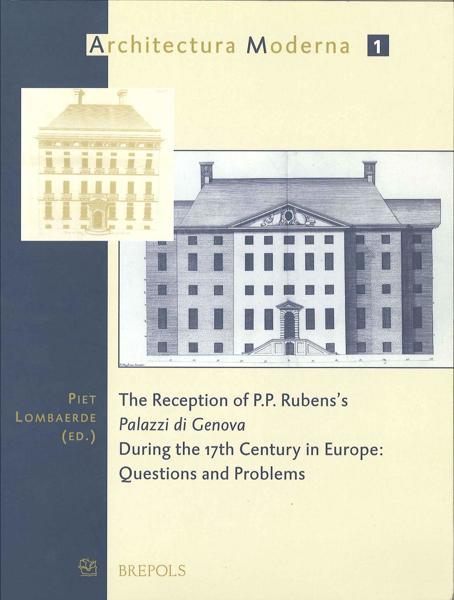 The Reception of P.P. Rubens's 'Palazzi di Genova' during the 17th Century in Europe: ... View publication 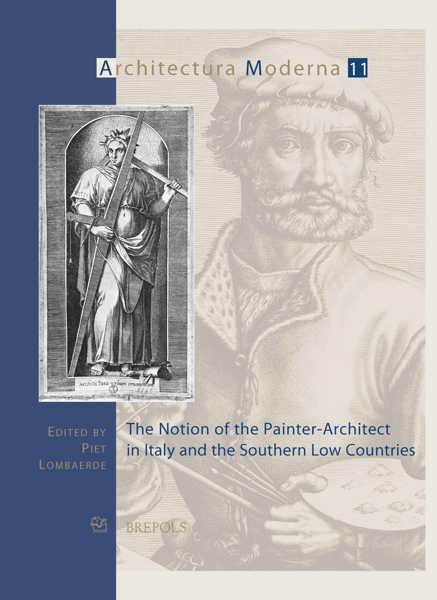