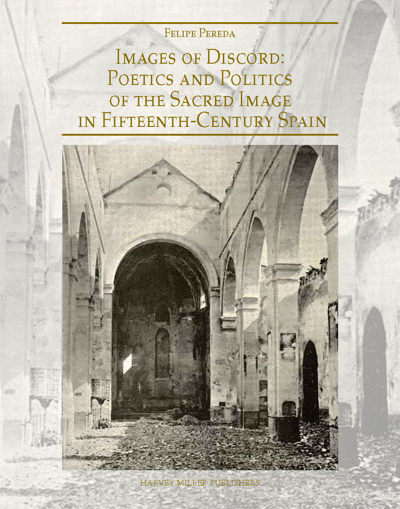 Poetics and Politics of the Sacred Image in Fifteenth-Century Spain

Felipe Pereda reconstructs the history of religious art in Spain between two crucial dates in the “politics of the image” enforced by the “Reyes Católicos”: 1478 and 1501. By focusing first on Seville, then on Granada Pereda evokes the first moments of the institution of the “Santo Oficio” and its later developments. In both cities, the local authorities had established the obligation for citizens to keep religious images within their houses. In Seville, the authorities in particular targeted the “marranos” (Jewish converts); in Granada, the new “moriscos” (converted Muslims). In both cases, the edicts emanated from the confessor of Queen Isabella of Castile, Fray Hernando de Talavera, himself of "converso" origin. At the intersection of social history and intellectual history, Images of Discord shows in which ways religious and social conflicts determined the status and development of sacred art in late fifteenth- and early sixteenth-century Castile and Andalusia and, more broadly, the history of Spanish art in the early modern period. 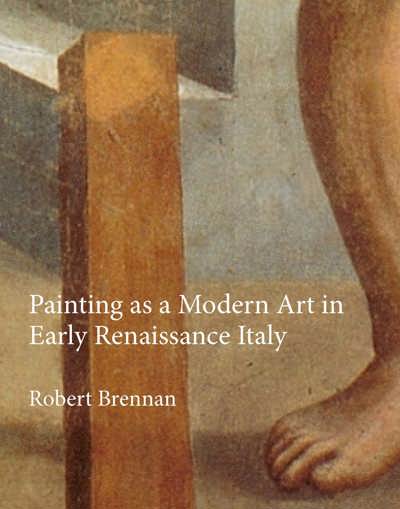 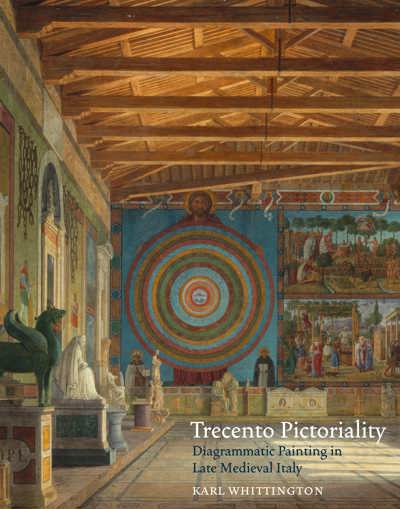 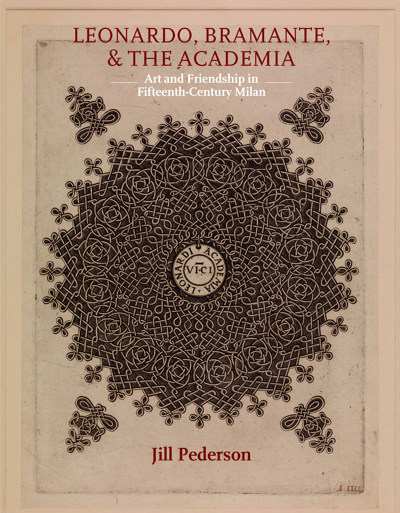 Leonardo, Bramante, and the Academia: Art and Friendship in Fifteenth-Century Milan View publication 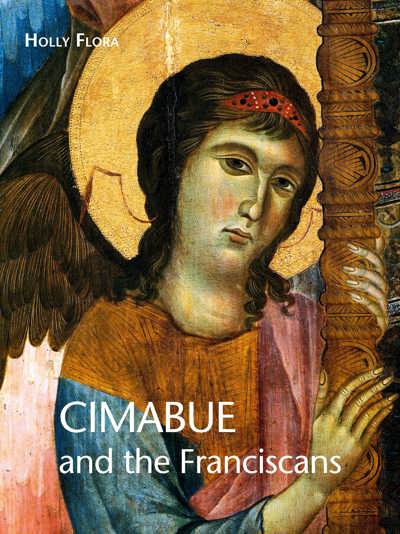 Cimabue and the Franciscans View publication