Book Series Studies and Texts , vol. 202
About this series 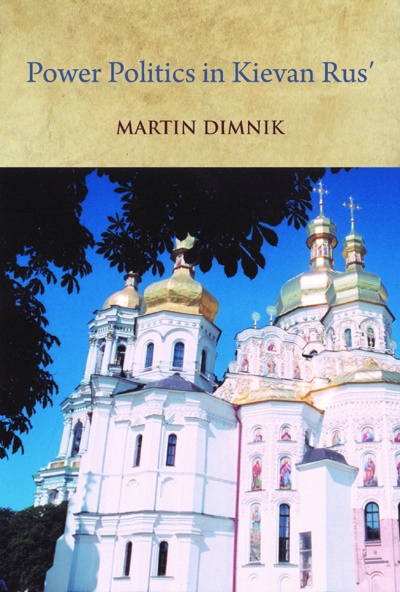 Power Politics in Kievan Rus': Vladimir Monomakh and His Dynasty, 1054–1246

“(…) Dimnik's books are and will remain enviably useful. They will not only stay on the shelves, but they will continue to be taken off the shelves: to be dipped into and tasted even when not swallowed whole. Nobody is likely to cover the same ground in quite this way again.”  (Simon Franklin, in The Medieval Review, 18.03.08)

The aim of this study is to write the political history of the dynasty of Kievan Rus′ descended from Vladimir Vsevolodovich Monomakh, which ruled from the middle of the eleventh century to the middle of the thirteenth century. In doing so, it argues, both from documented evidence and from circumstantial evidence, that Monomakh manipulated the politics of Rus′ to his advantage.

The book attempts to address all relevant political information that the chronicles report on Vladimir Monomakh. The events are examined in chronological order in imitation of the method used by the chronicles. It is hoped that this method of presentation will give the readers a clearer understanding of the relationship of the various events, such as succession rivalries, territorial disputes, and treaties. From the time of Yaroslav’s death in 1054 to the first half of the 1240s, of all the dynasties, Vsevolod’s descendants most consistently wielded political supremacy. In large part, the groundwork for their success was laid by Vladimir Monomakh. In addition to being blessed with good fortune, Monomakh exercised exceptional foresight, ambition, and political acumen. To date, however, no comprehensive study has been written concerning the dynasty as a whole. This study proposes to fill that lacuna.

This book is addressed to scholars and students of the history of Kievan Rus′. It proposes to introduce students to the princely dynasties of Kievan Rus′ and to the problems that the princes of these dynasties faced, such as succession in an orderly manner. It also provides a detailed examination of these problems for the mature scholar. 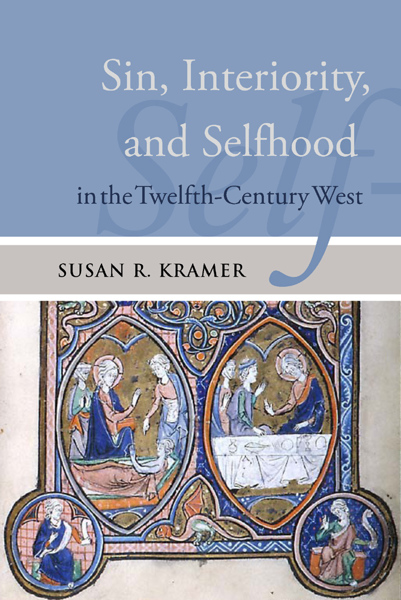 Sin, Interiority, and Selfhood in the Twelfth-Century West View publication 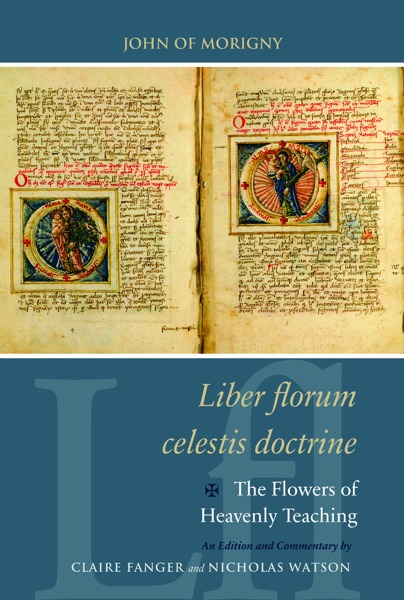