Book Series Studies and Texts , vol. 113
About this series

Peter Helias, the best know of the medieval grammarians, taugt in Paris for many years in the school of Thierry of Chartres. In a contemporary poem called the Metamorphosis Goliae, he is ranked with the greatest teachers of his time. His Summa super Priscianum, written about 1150 AD, updates the sixth-century grammar of Priscian in about the same length as the original. The first work to be called a summa, it sets a high standard for the genre; every detail is organized under headings and each section is prefaced with a heading outline. Teaching at a time when the old methodology of small classes and sustained, personal attention was breaking down, Peter intended his work to be a self-contained textbook that students could use on their own.

The Summa super Priscianum treats the grammatical elements against a background of Stoic theory. For the Stoics, all words were ambiguous by nature. The ambiguous, initial impression (phantasia) could be made determinate only in a second, confirmative impression (phantasia kataleptike). Peter Helias expresses this by saying, first, that a noun is all-embracing (complexivum) for each and all of its applications and, second, that the particular meaning becomes more definded only in a wider context. He treats the noun as a kind of grammatical universal that includes and embraces its instances. This position diverges from the view of those logicians who insisted that the universal excludes its instances. Peter Helias not only resists the intrusions of logic into grammar on an individual basis (a fact observed by R.W. Hunt), but also tries to reestablish the priority of grammar in matters of description. Peter's main opponent in this regard was Abelard, his older contemporary, who held grammar in disregard. Abelard claimed to have demolished in debate the noted grammarian and master, William of Champeaux. 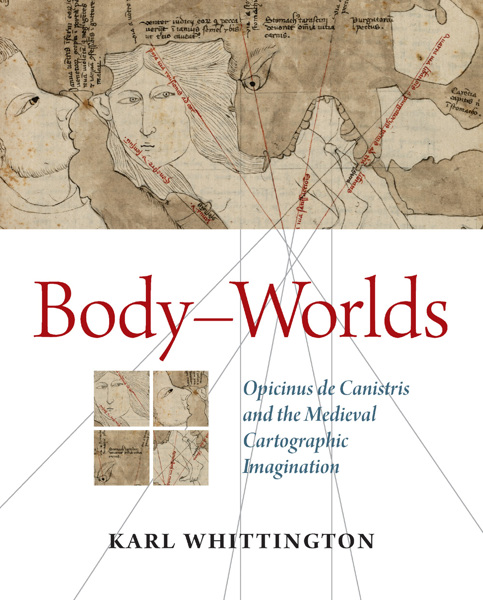