Book Series Studies and Texts, vol. 162
About this series 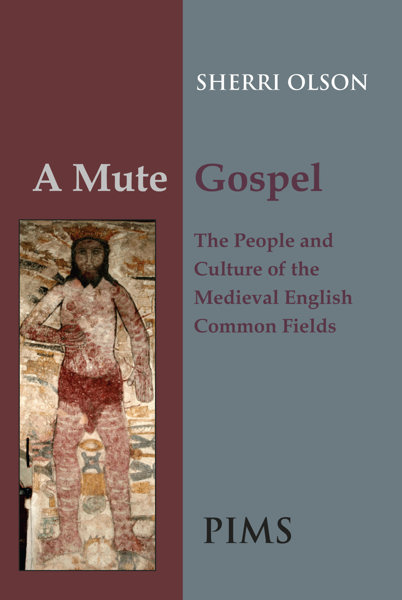 The People and Culture of the Medieval English Common Fields

Mainstream historiography has traditionally found the roots of peasant action, and much of the meaning of that action, in legal status difference between lords and peasants, and among peasants themselves. In the last several decades, this older class conflict model has lost some ground to an interpretation of status that still emphasizes difference but focuses on questions of gender, sexuality, and "alterity". Other students of medieval rural society have shifted interest away from questions of status, and focused instead on peasant economic influence and self-determination. Such evolving models of peasants’ economic and political agency have not only extended our understanding of the complexity of rural life, they have made the issue of villager identity as significant a research objective as the identity of members of the elite, merchants, city-dwellers, and saints. The goal of this study is to gain a more balanced view of medieval society by considering how peasants thought about themselves and their world as revealed in English manorial court rolls and other records of estate administration. 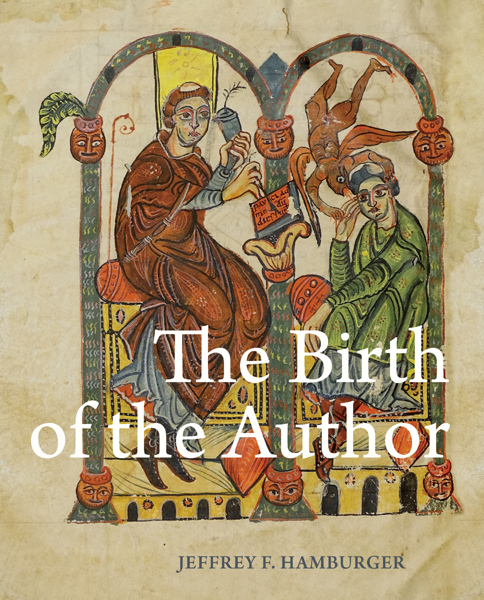 The Birth of the Author View publication