Book Series Studies and Texts , vol. 203
About this series 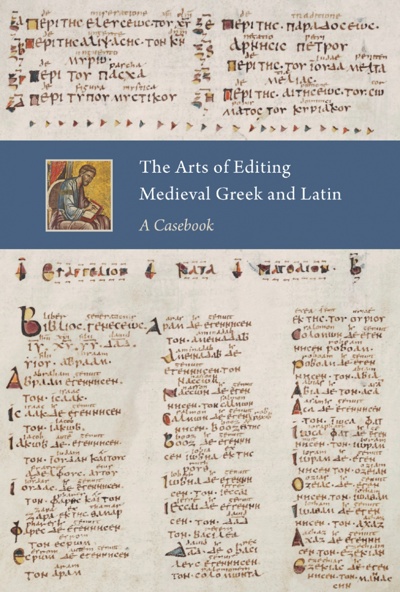 The Arts of Editing Medieval Greek and Latin: A Casebook

“(…) readers will (…) benefit significantly from the thoughtful consideration of the problems of presentation and readability faced by anyone attempting to mediate a medieval text between the manuscript and the printed page.” (Scott G. Bruce, in The Medieval Review, 16/06/2019)

With the triumph of the codex, medieval literature became more deeply hermeneutic in character. A vast range of texts, in various languages and genres, were not only copied with the commentaries and glosses of ancient tradition, but also underwent continuous reworking and transformation. Indeed, the very act of transcribing texts into a manuscript was often an incentive to rewrite them. This practice resulted in a bewildering number of textual versions that lived alongside their originals, and sometimes displaced them, but were nevertheless fundamental to their transmission and interpretation, often resulting in complex textual layers. All of them, from commentaries on biblical books, hymns, or sequences to texts for liturgical use with many local versions, from model sermon collections to florilegia and encyclopaedic works, came to encompass multiple paratextual and intermedial forms, be it in the guise of other texts or images or music, all with their own histories of transmission.

Despite the importance in the development of medieval thought and culture their widespread dissemination evinces, these works have remained largely unedited, or unavailable in reliable modern editions. One reason for this has surely been that they were seen as merely functional texts and regarded as less important than the canonical texts. Yet the sheer number of different versions also makes them resistant to traditional and well-established editorial protocols.

Issuing from Stockholm University’s Ars edendi research programme (2008–2015), The Arts of Editing Medieval Greek and Latin draws together eighteen case studies covering typical medieval genres such as commentaries and glosses, liturgical texts, model sermons, and anthologies. Exploiting examples not typically discussed in manuals of textual criticism, these essays describe the challenges and opportunities in producing single-manuscript editions or editions involving large numbers of witnesses, editing different versions of the same author's text or anthologies containing the works of multiple authors, as well as in capturing stages of textual genesis and textual variability, relating text to image, and harnessing digital tools. A closing chapter seeks to trace common threads as well as differences, offering reflections on broader questions of editorial theory and practice. 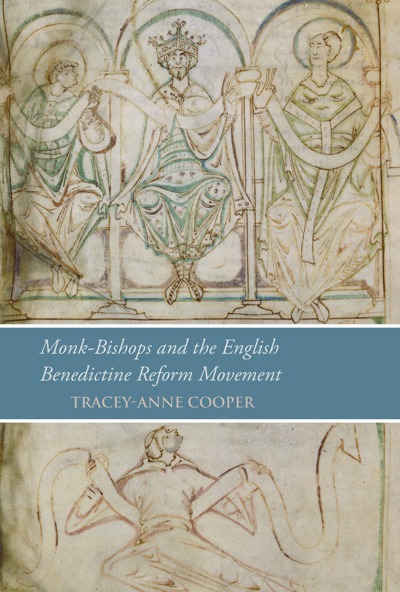