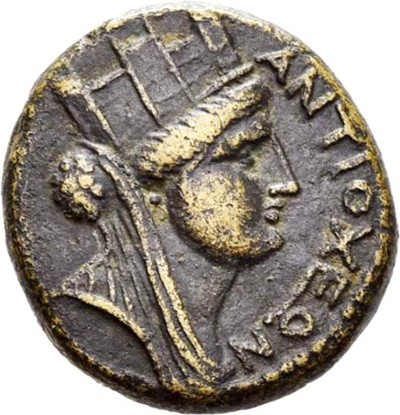 The series brings into focus Antioch on the Orontes, one of the largest cities of the ancient world and the ‘hinge’ between eastern and western cultures. Founded towards the end of the fourth century bc, this ancient site was in its heyday one of the chief cities of the Near East, a centre of trade, politics and religion that played a crucial role as the so-called ‘cradle of Christianity’, and that changed the course of history from the Seleucid to the Ottoman epochs. Antiochene Studies provides a forum through which fresh, innovative research, and new scholarly perspectives on the important site of Antioch can be presented to a wider audience. Volumes published within the series are encouraged to cross disciplinary and chronological boundaries in exploring the history, archaeology, and visual culture of the city, as well as dealing with the vast quantity of legacy data from the site. Welcoming both monographs and edited collections, the series encourages research that not only expands our understanding of Antioch as an important cultural, political, and religious centre across the ages, but that also fills a significant gap in scholarship by illustrating the materiality of the city through in-depth analyses of its monumental feats, their agencies, and literary records.