Studies in the Archaeology and History of Northeast Africa 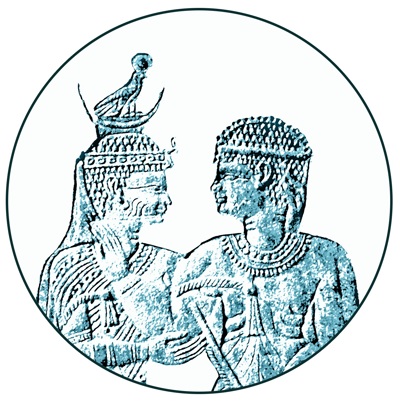 Nubia is a broad term for the cultures of the Middle Nile region in what is now northern Sudan and southern Egypt. Nubia has been historically significant in north-eastern Africa and in connecting Africa with the Mediterranean region and the Middle East, but there remains a sense that its cultures remain little known by comparison with ancient and medieval societies to the north.

The Middle Nile region has been the subject of documentation, historical research, and archaeological survey and excavation for nearly 200 years in a discipline that has come to be known as Nubian Studies. Today, Nubian Studies extends over a broad area of north-eastern Africa that has historically been in contact with the Middle Nile.

This series aims to contribute to the dissemination of knowledge of Nubia and its connections in this broad geographical and historical sense by publishing monographs, analytical studies, and edited collections on the archaeology and history of north-eastern Africa from earliest prehistory to the early modern period. The methodological range of the series is broad, encompassing both archaeology and history, as well as art history, bioarchaeology, environmental studies, museum studies, and discussions of heritage.