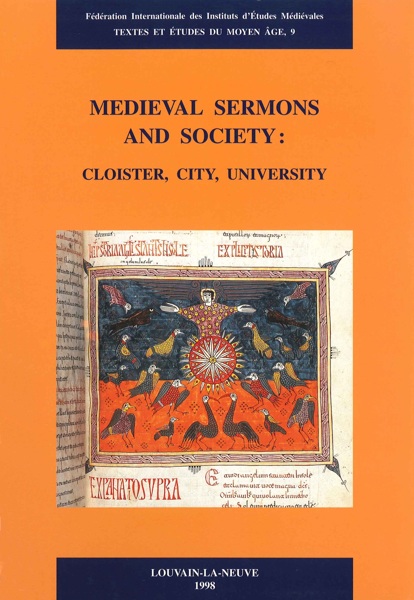 "At a time when sermon studies has become a vast area of specialism, and has persuaded a number of other branches of medieval studies of the importance of the study of sermon literature, this collection makes a very useful contribution, both solid and diverse, to an ever-expanding field." (Lesley Smith, English Historical Review, vol.116, n°469, November 2001, p.1250)

The twenty-one essays in this volume focus on medieval sermons and their relationship to the society they reflect and to the diverse audiences they address, broadly divided into three groups: cloister, city and university. The chronological range of the essays extends from the early to the late Middle Ages, touching on the major periods in the history of preaching: monastic texts for use within religious communities; the preaching of pilgrim-missionary monks; sermons from the twelfth-century world reflecting heightened Marian devotion and also viewing the urbanisation of society with alarm; the Fourth Lateran Council in 1215 with its influential legislation on preaching; the vast preaching activities of the mendicant orders, including sermons written for communities of religious women, a crucial part of the cura monialium; the growth of the cathedral schools and the mendicant studia into universities where preachers were educated and aids for preaching and sermon collections were generated in great quuantities; the production of vernacular materials for lay audiences; and the persuasive power of preaching in urban centres such as London, or Florence, where Italian humanism exerted an early influence on the rhetoric of sermons. In all these eras and venues, medieval preachers both reflected and shaped the society around them. The essays in this volume illustrate amply the wealth of material that sermons offer for the social, intellectual, religious and political history of the Middle Ages. 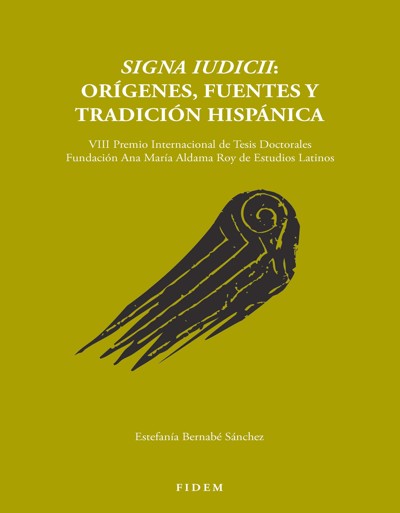 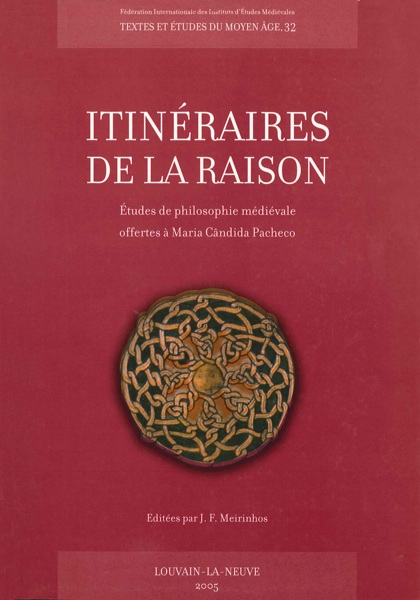 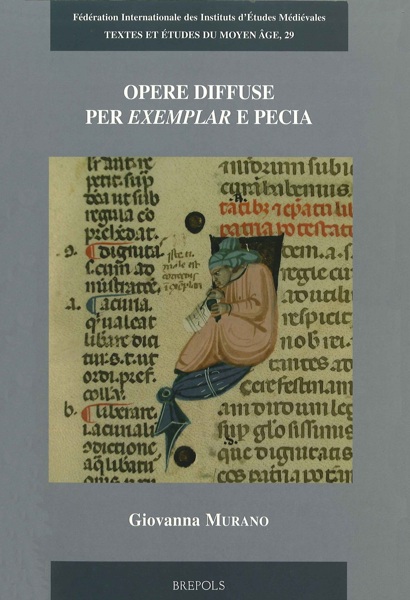