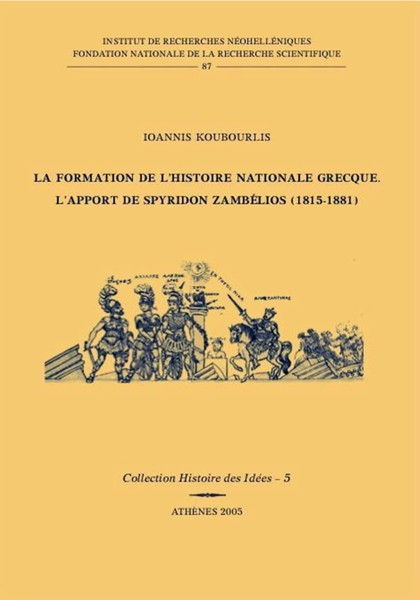 The book focuses on the contribution of Spyridon Zambelios to Greek national history, that is, on his effort to transform the historyof Greece into a “history of the Greek nation from its origins to the present”. The book begins by examining a) the works of Greekintellectuals who announce the national historiography of Zambelios, and b) his attachment to the historical conception of theFrench romantics. It then moves to Zambelios’ contribution to a philosophy, or rather an ontology of history, as well as to amethodology of research and a periodization of historical time, which were meant to authorize the transition to a “history of theGreek nation”. Zambelios considered that nation not only as the main agent of historical action – within a linear and homogenousor “national” time – but also as the object of every possible research into Greek history. The book particularly insists on theideological character of Zambelios’ work, which accounts for an effort to reorganize the historical culture of his people; the twopoles of that culture, the Orthodox imaginary and the Enlightenment, were in the end incompatible with the historical conceptionimposed by the nationalism of Zambelios, owing to their respective pre-national and proto-national characters. 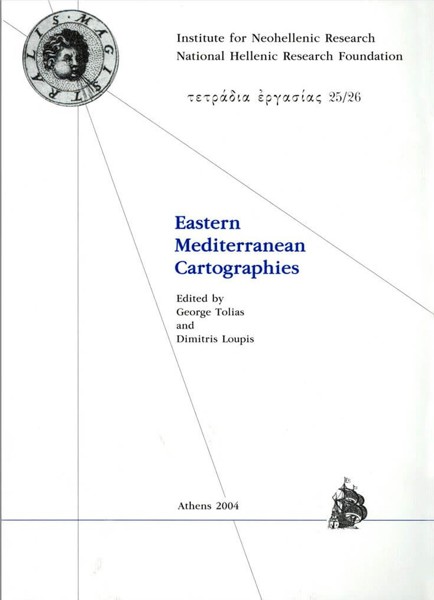 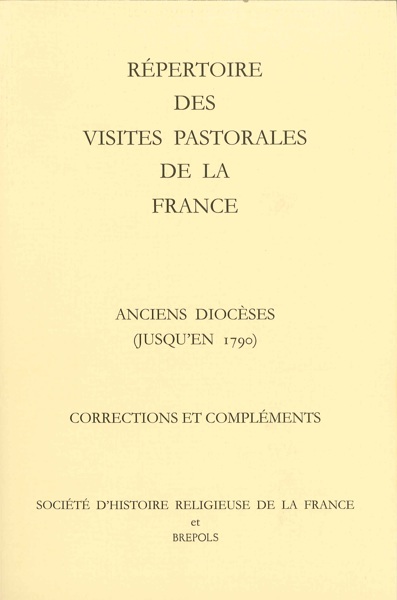 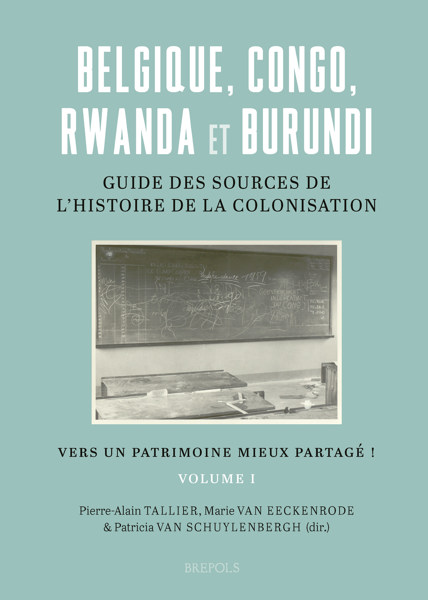