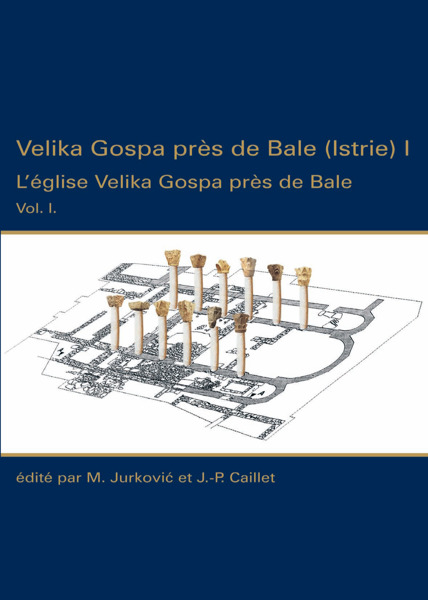 The Basilica of Sv. Marija Velika near Bale is, along with the early medieval Cathedral in Novi-grad, one of the most important Carolingian monuments in Istria. It is a part of a monastery complex, the remnants of which are still being excavated and researched. The church mani-fests traditional architectural forms: the origin of the three-aisled basilica with three-apsidal sanctuary with polygonal apses can be traced back to the time of Emperor Justinian, and the typology of capitals follows the famous 6th century examples from the basilica of Eufrasius in Porec, representing a variant of the type used in Constantinople and Ravenna. The hand of the stone-mason, «The Master of Bale capitals», was recognized also at some other Carol-ingian sites in Istria, and the products of his workshop were recognized as the first coherent pre-Romanesque sculptural opus in Istria, dated to the last quarter of the 8th century, to the time of important missionary activities in the areas under Carolingian rule. 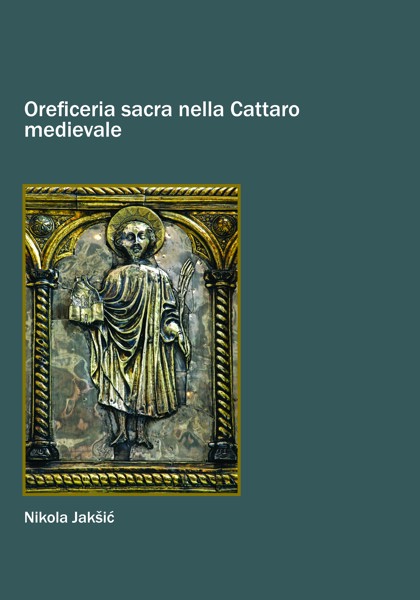 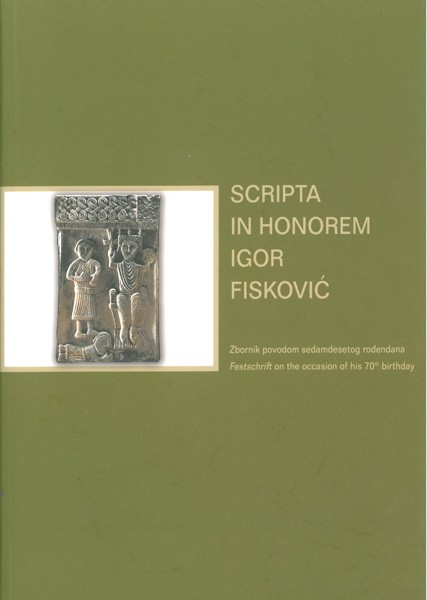 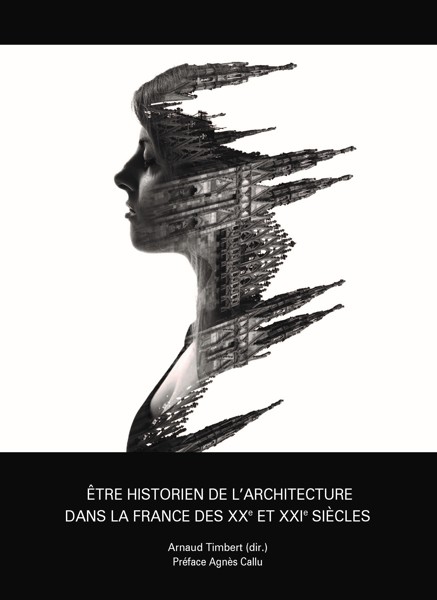 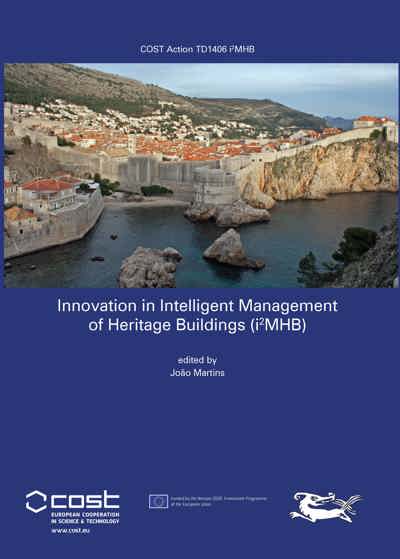