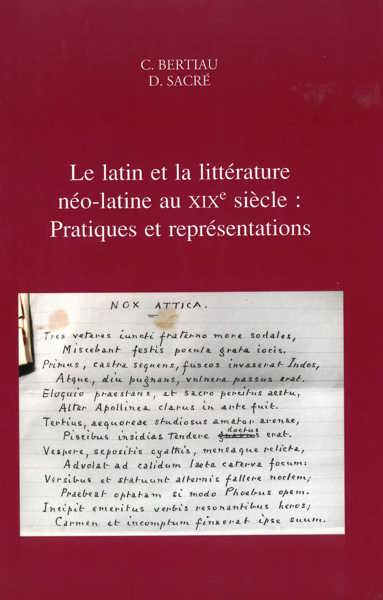 The volume studies the manifestations of a centuries-long linguistic tradition that did not vanish at the dawn of modernity. It brings together contributions about various countries of Western and Central Europe.

Dirk Sacré obtained his PhD in Classics from the KU Leuven in 1986 under the direction of the late Professor Jozef IJsewijn. He was teaching at the University of Antwerp from 1987 and 1998, and at the KU Leuven from 1994 to 2017. He devotes his scholarly attention to a wide range of topics in the field of Neo-Latin belles-lettres. His main interests include Early Modern epistolography, Neo-Latin poetry (16th century to present), and the Classical Tradition.

Christophe Bertiau wrote a PhD thesis at the Université libre de Bruxelles (2016) on the significance of Latin in 19th-century Europe and more specifically on the neo-Latin writer Jean Dominique Fuss. He now devotes his attention to the French playwright François Ponsard and what was called the "École du Bon Sens", as well as to the German reception of the French theater during the Vormärz.

The article refutes the received idea of Latin being a "bourgeois" school subject. It states on the contrary that the political and economic rise of the bourgeoisie accounts for the decline of Latin in secondary education during the last two centuries. Although Latin kept its dominant position in the curriculums throughout the nineteenth century, its supremacy was increasingly challenged by certain exponents of the bourgeoisie, who demanded school learning to be more markedly connected to the professional world.

Jan Spoelder, "The decline of Latin as the academic language at Dutch universities and its consequences for education in Latin"

In the eighteenth century, Latin lost its status as the universal scholarly language in countries like France, Germany and Britain. However, the Royal Decree of 1815 provided that Latin remained the exclusive academic language in the Kingdom of the Netherlands. More and more tension arose between maintaining classical educational ideals and the with to use the vernacular. Only when the Act on Higher Education was passed in 1876, this meant in practice the end of the mandatory use of Latin at Dutch universities. This new situation also ended the raison d'être of the Latin school, the kind of education that had prepared for university entrance in the towns of the Dutch Republic and the later Kingdom. This type of school was reorganised to meet the altered requirements of the modern time under the name of Gymnasium. This school, with compulsory Greek and Latin, is still flourishing magnificently at the moment.

Patrizia Paradisi stresses the significance Latin displayed for the official ceremonies of the Kingdom of Italy at the time of Giovanni Battista Gandino, Giuseppe Albini and Giovanni Pascoli. It thus appears how Latin was used to compose speeches, letters, an inscription for a medal, a hymn or a journal on the occasion of various ceremonies.

Giacomo Dalla Pietà sketches how the Latin style of encyclical letters developed during the nineteenth century. He interprets the adoption of a high style, which was to become increasingly Ciceronian, under the pontificate of Leo XIII as testament to the latter's universalist project and new way of conceiving papacy.

Šime Demo, "Stubborn persistence at the outskirts of the West: Latin in nineteenth-century Croatia"

The article gives an insight into the status of Latin in nineteenth-century Croatia. Latin retained there until the mid-century a decided importance as a means of international communication, as a political instrument, as a medium of instruction or as a literary language. However, Croatian tended towards more and more superseding Latin in its uses. As a result, Latin was hardly ever used outside Church and education in the second half of the century.

The author analyses the Latin translations of Antonio Sivrich and Blasius Ghetaldi, two poets from Dubrovnik. He compares how both translators worked and reflects upon the reasons why they rendered into Latin Italian sonnets and anacreontic poems (Sivrich) or Ivan Gundulić's Croatian epos Osman (Ghetaldi).

Svorad Zavarský presents the work of the neo-Latin poet from Bratislava Antonius Faber. He affirms that the main interest of A. Faber's little classical poetry is its originality. This poetry can be seen as a compromise between traditional neo-Latin poetry and the romantic revival. It epitomises quite good the linguistic situation of Hungary at that time, where the national language was more and more often preferred to Latin.

Florian Schaffenrath tackles a panegyric (gratulatio) addressed by Antonio Mazzetti to Emperor Ferdinand I and examines its reception. He highlights the enthusiasm this poem motivated by current political affairs elicited, even though Latin verses no longer were in fashion.

The article deals with the Polymetron, a romantic short story written in Latin verses by Andrea Vinacci. The story displays a Byronian inspiration and is located in the nineteenth-century Italian independence wars. Both these characteristics suggest that far from a mere formal dialogue with the Ancients has neo-Latin literature always attempted to stay in tune with its time.

Romain Jalabert shows that a whole part of nineteenth-century French neo-Latin poetry was opened up to Romanticism. Original Latin poems inspired by Romanticism and Latin translations of poems in modern languages were no oddities. Schools played a leading role in this new tendency. Alphonse de Lamartine enjoyed great success as a source of inspiration for Latin poets.

Dirk Sacré presents the life and work of the atypical British neo-Latin poet Colonel William Siddons Young (1832-1901). Young was an army officer in the Bengal civil service. Although some Latinists considered him as the greatest living Latin poet, his Latin verses display imperfections and he rapidly fell into oblivion after his death. But because of his atypical profile, he could serve the cause of Latin as a universal language. Through the figure of Young, this article provides us with an overview of the evolution of living Latin in the late nineteenth century.

This contribution demonstrates on the basis of Jean Richepin's "Latineries" how a writer can breath new life into his own poetic language by imitating ancient authors. Whereas the style models on the epigrams of Roman Antiquity, and more specifically of Martial, the content exhibits a "Gallic" character. 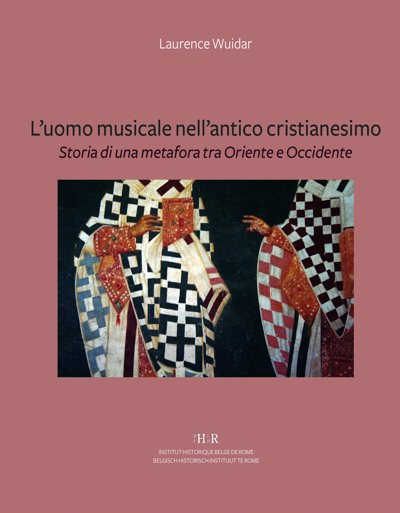 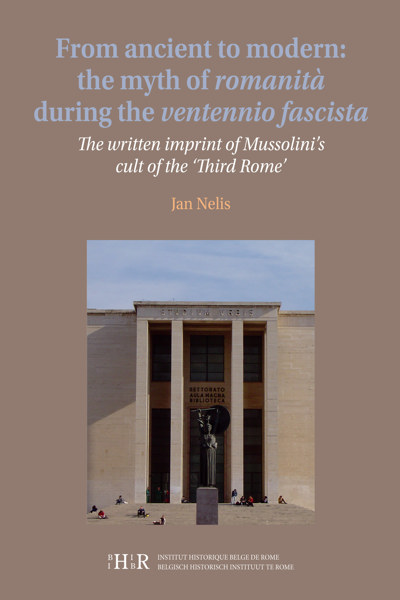 From ancient to modern: the myth of romanità during the ventennio fascista View publication 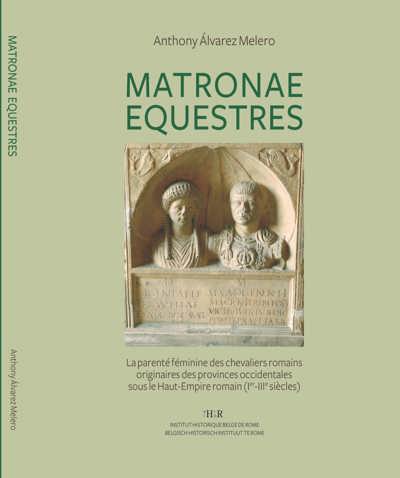 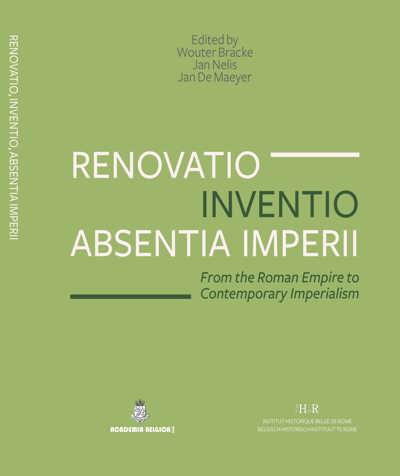