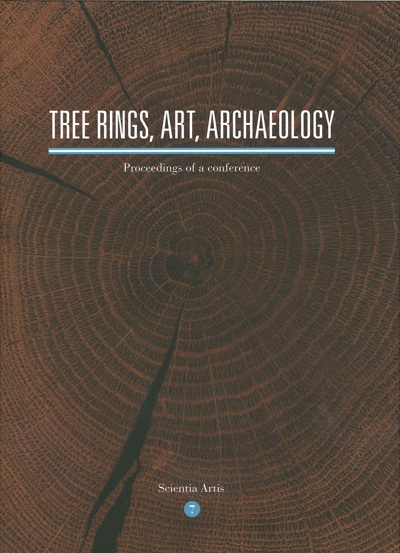 Proceedings of a conference

In 2010 IRPA-KIK organized the Tree Rings, Art, Archaeology conference. The various articles gathered in the proceedings reflect the practices of fifteen European countries. The first objective of the conference was to review the notable advances over the last ten years. The second aim, focused more on the future, was to bring together dendrochronologists and other players in the field - historians, archaeologists and art historians - to discuss the 'Good use of dendrochronology'. The articles successively explore the different facets of the dendrochronological prism.

Indeed, dendrochronology is a discipline at the crossroads of human, exact and natural sciences. This explains the disparity in the training of dendrochronologists. Botanists, statisticians and archaeologists each provide their version of dendrochronology, while respecting the fundamental principles of the method. From this follows a multiplicity of applications under a single label. Dating is not considered as an end in itself, but as a single indication - among others, whether archaeological, historical or artistic -, which the dendrochronologist complements with other information obtained from his measurements, e.g. the origin of the wood, growth type, environment, etc. However, the dendrochronologist alone cannot explain the entirety of a research question. The need to compare different approaches is self-imposed and serves to enrich or even to question an approach that remains necessarily empirical, and whose conclusions are irremediably tentative.

How to make the Forest of Carnutes speak.
Dendrochronology as a source for the history of the Roman Empire: Methodological considerations
Benoît ROSSIGNOL and Sébastien DUROST
Last-millennium summer-temperature variations in Briançonnais, French Alps, based on a composite larch tree-ring chronology
Christophe CORONA, Jean-Louis ÉDOUARD, Frédéric GUIBAL, Georges LAMBERT, Vanessa PY, Joël GUIOT and André THOMAS
The influence of historic forest management practices on oak chronology building in Flanders
Kristof HANECA
Dendro-archaeological contribution to the history of forest exploitation.
The case of the Gallo-Roman settlement of Oedenburg (Alsace, France) between 10 and 180 AD
Olivier GIRARDCLOS and Christophe PETIT

Applying dendro-typology to large timber series
André BILLAMBOZ
Preventive archaeology and dendrochronology. A parallel development in northeastern France
Willy TEGEL and Jan VANMOERKERKE
From the Late Bronze Age to the Roman period. Dendrochronology, archaeology and history
Gilbert KAENEL
Working with dendrochronology. The interaction of the evidence in English building history
Nicholas A.D. MOLYNEUX
How tree-ring dating can provide historical contexts to buildings “without history”
Thomas COOMANS
Dendrochronology and human behaviour.
Experiences and results in the province of Liège (Wallonia/Belgium)
Caroline BOLLE and Jean-Marc LÉOTARD
On Brussels carpentry (15th-18th centuries). Contributions of dendrochronology to the study of buildings
Vincent HEYMANS and Philippe SOSNOWSKA 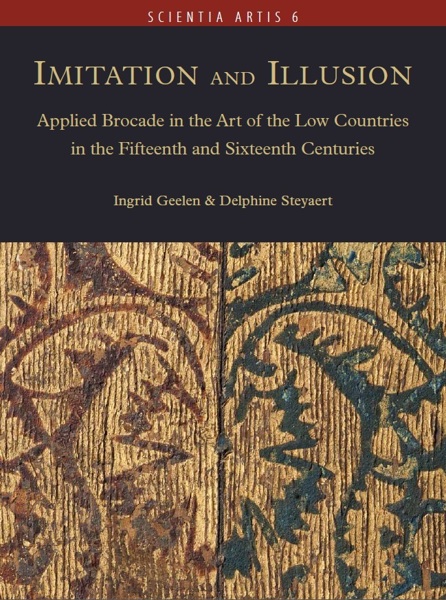 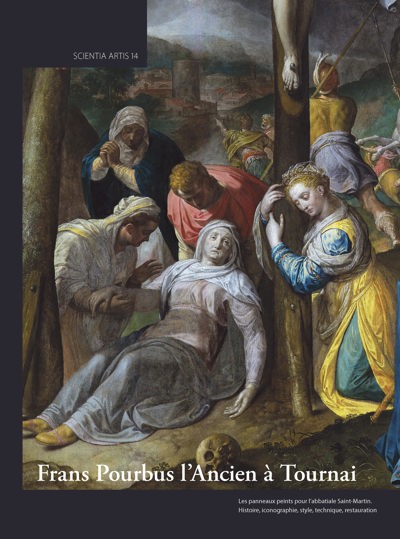