The Chora of Sagalassos

The Evolution of the Settlement Pattern from Prehistoric until Recent Times

Several years of regional low-intensive archaeological survey and interdisciplinary research in the ancient territory of Sagalassos, an area of approximately 1800 km² in southwestern Turkey (Pisidia), have resulted in a large amount of data pertaining to varied scientific domains. Apart from archaeology and epigraphy, these include geology, geomorphology, climate studies, (palaeo-)botany, archaeozoology, research into ancient agricultural practises and soil studies. Following a thorough discussion of the limitations inherent to the survey strategy employed, the authors and their scientific collaborators give an overview of the main results of the interdisciplinary research and a presentation of the archaeological and epigraphical evidence. The book then continues to sketch the characteristics of the settlement pattern in the city's territory over the past 12.000 years. In an attempt to define and explain its changing appearance, information on political and socio-economic conditions is played out against an ever changing environmental background. A recurring theme throughout the book is the caution with which survey evidence must be interpreted. Both the attention paid to a wide array of evidence, as well as the broad regional and chronological scope of this volume makes it a pioneer in its kind for Asia Minor. 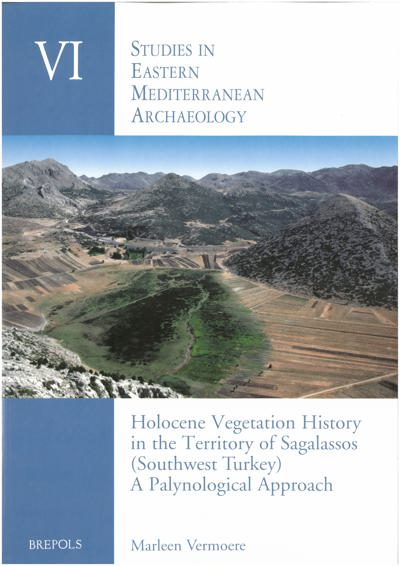 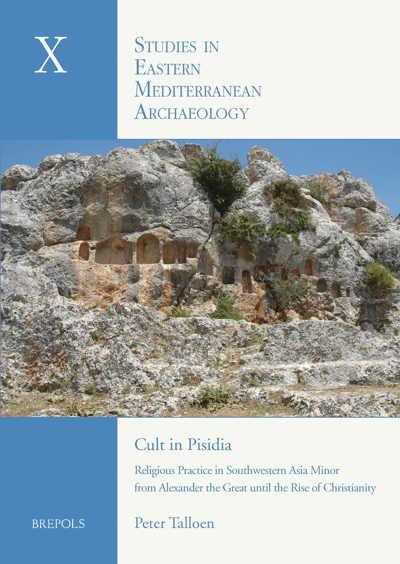 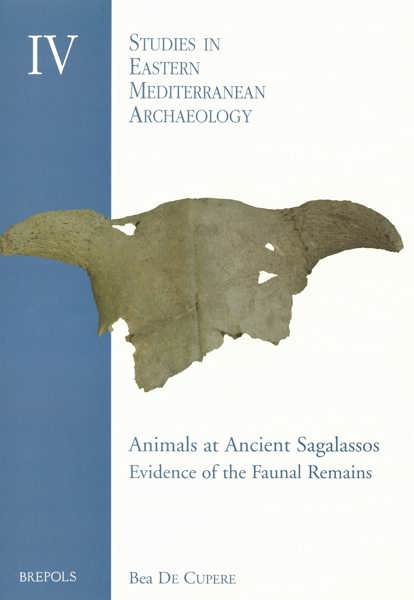 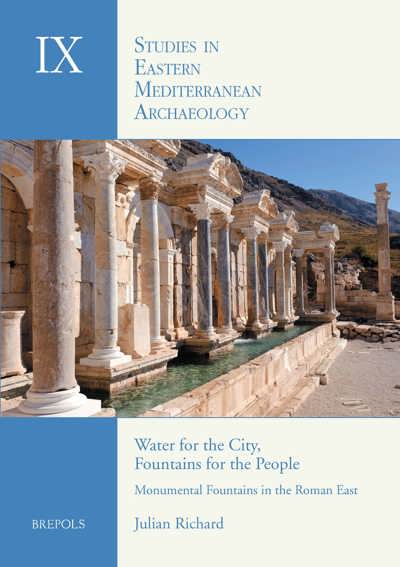 Water for the City, Fountains for the People View publication