Forms of Writing and Rhetorical Spaces in the City

This study shows how a variety of oral and written registers of rhetoric informed the ways the inhabitants of the multi-ethnic and multilingual city of Vilnius on the north-eastern border of Europe went about their daily life, while they also played their role in a region that is usually overlooked in studies of urban language, literature and literacy.

Jakub Niedźwiedź is Professor of Old Polish Literature at the Jagiellonian University (Cracow, Poland). His main research interests are  literature and literary communication in late medieval and early modern East Central Europe; as well as early modern cartography. He is the author of 90 papers and 5 books about medieval and renaissance literature, rhetoric, neo-Latin literature, emblems, history of reading, writing and the use of script.

Late medieval and early modern cities in Europe could not exist without the use of the written word. Based on a case study of Vilnius —the capital of the Grand Duchy of Lithuania in the fourteenth –eighteenth centuries —this book shows how rhetoric influenced all the spheres of urban literacy: the rules of writing, rhetorical genres and their functions, and the social practices of producing, preserving, and disseminating texts. Vilnius was a multi-ethnic, multi-religious, and multi-scriptural city, and its literary culture was particularly rich. What was the legal basis of the city? Who were the professionals of the written word? What was the role of schools and books in the literary culture of the city? How did women participate in Vilnius’s textuality? Which rhetorical genres were used? This study is based on research into the different types of texts used in Vilnius: contracts; last wills; sermons; municipal, state, and church records; primers; shopping lists; poetry; manuals; and letters, in Polish, Latin, Ruthenian, Lithuanian, Yiddish, and other languages written or printed in five alphabets. The rhetorical organization of Vilnius can serve as a model for examining other towns of the time. It also shows the complexity of the use of script in the multi-ethnic urban communities of North-Eastern Europe.

1. Chanceries, Courts, and Their Writing Staff

2. The Preservation of Texts

6. The Materiality of Texts

9. Texts in a Dispute

The Lost Voices of the Inhabitants of Vilnius 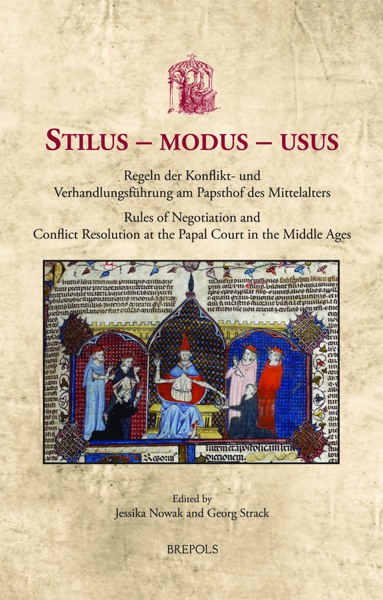 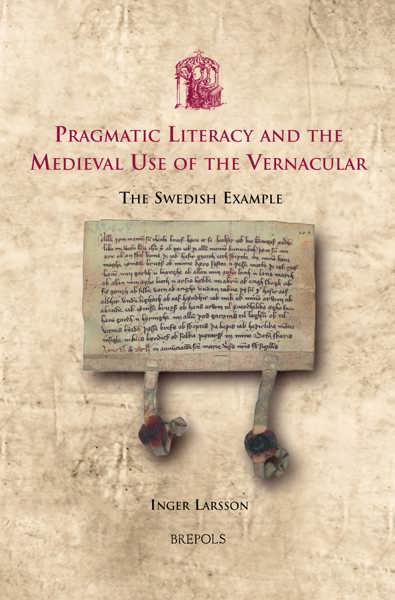 Pragmatic Literacy and the Medieval Use of the Vernacular View publication