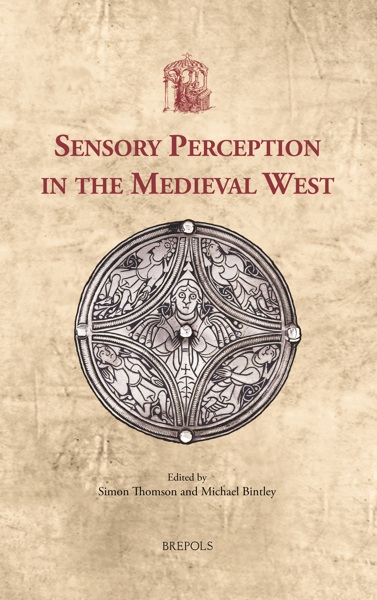 Sensory Perception in the Medieval West

An interdisciplinary exploration of the sensory experiences invited and explored by textual and material products of the medieval period.

“(…) the collection of articles is a pleasure to read and gives the reader a glimpse of the staggering complexity of the subject of sensory perception. Its interdisciplinary approach and the wide range of different methodologies make the book indubitably useful for the ongoing debates on how meaning was crafted and shaped in the Middle Ages, and how we may adequately approach it.” (Flora Guijt, in Parergon, 34/2, 2017 p. 263)

This collection of essays seeks to explore these challenging questions. To do so is inevitably to take an interdisciplinary and context-focused approach. As a whole, this book develops understanding of how different fields speak to one another when they are focused on human experiences, whether of those who used our sources in the medieval period, or of those who seek to understand and to teach those sources today.

Articles by leading researchers in their respective fields examine topics including: Old English terminology for the senses, effects of the digitisation of manuscripts on scholarship, Anglo-Saxon explorations of non-human senses, scribal sensory engagement with poetry, the control of sound in medieval drama, bird sounds and their implications for Anglo-Saxon sensory perception, how goldwork controls the viewing gaze, legalised sensory impairment, and the exploitation of the senses by poetry, architecture, and cult objects.

The Sensory Cost of Remediation; or, Sniffing in the Gutter of Anglo-Saxon Manuscripts – JONATHAN WILCOX

Sight, Sound and the Perception of the Anglo-Saxon Liturgy in Exeter Book Riddles 48 and 59 – FRANCESCA BROOKS

All that Glitters: The Role of Pattern, Reflection, and Visual Perception in Early Anglo-Saxon Art – MELISSA HERMAN 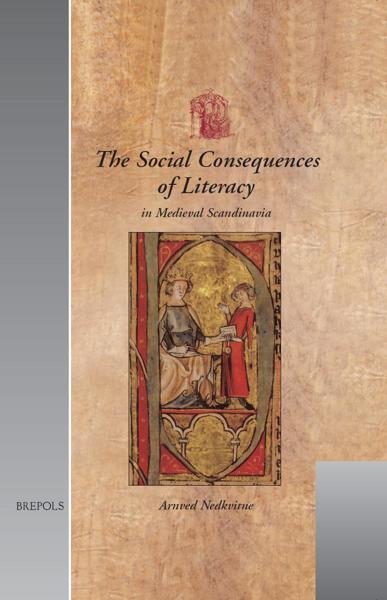 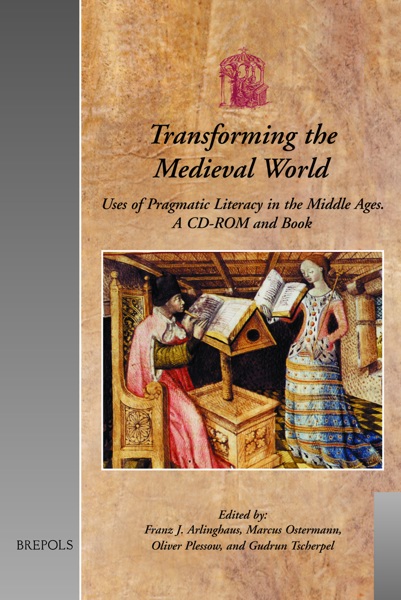 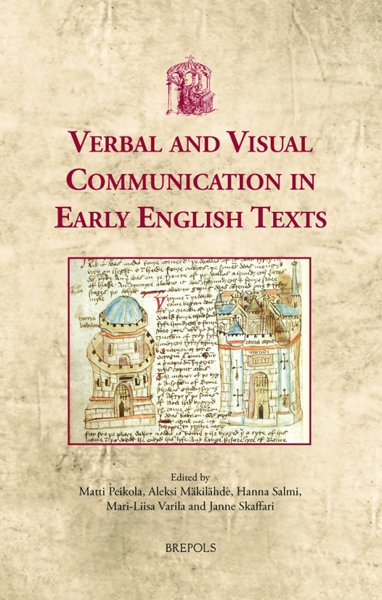 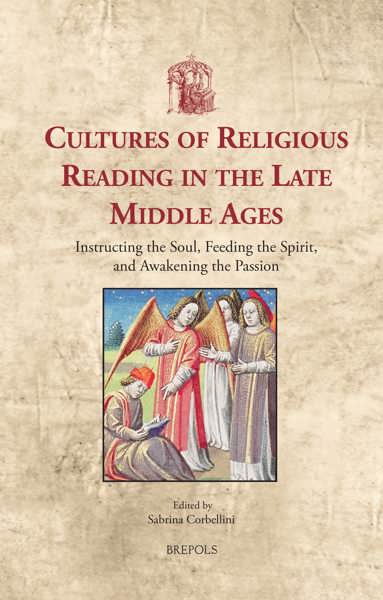