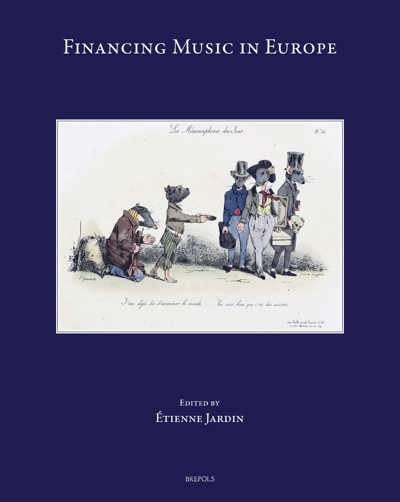 Étienne Jardin is director of research and publications of the Palazzetto Bru Zane – Centre de musique romantique française (Venice). He obtained a Ph. D. in history from the École des hautes études en sciences sociales (Paris) and his research concerns musical life in France from the end of the eighteenth century to the early twentieth. His last book is entitled «Exposer la musique. Le festival du Trocadéro» (Horizons d’attende, 2022).

The way in which music was financed from the 18th to the early 20th centuries has usually been depicted as a slow transition from private investment (or patronage) to more public forms of financial support. In particular, the later 18th and earlier 19th centuries marked fundamental changes in European life with the development of new technologies and expanding market economies. Composers and musicians, no longer bound by service to a court or a patron, were fully integrated into the musical market, and new categories emerged, such as theatre impresarios and the artistic agent. During the second half of the 19th century, the concept of a career as a concert musician began to take shape concurrently with the second Industrial Revolution. This book investigates the various aspects of financing the music world — in court, on lyrical stages, for concerts, or even music schools — and ask the question: did the provenance of funding and the funder’s identity have an impact on music itself? 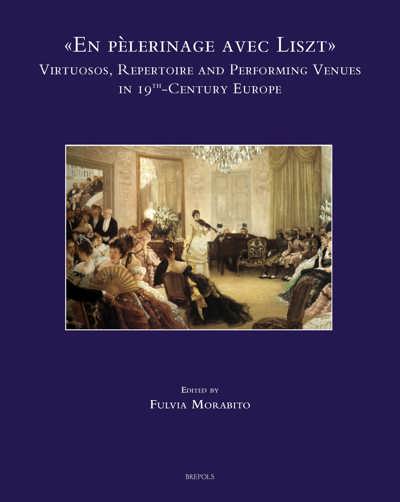 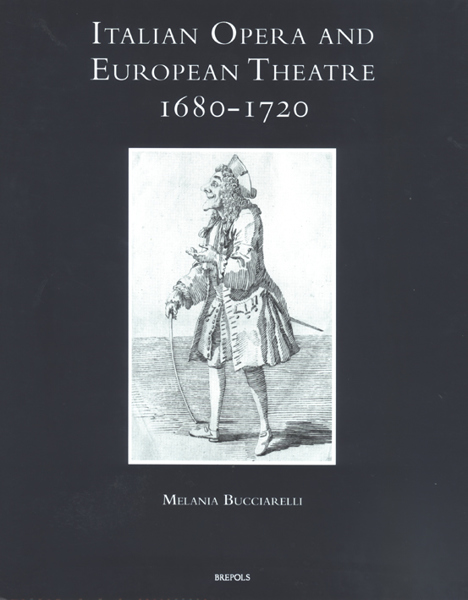 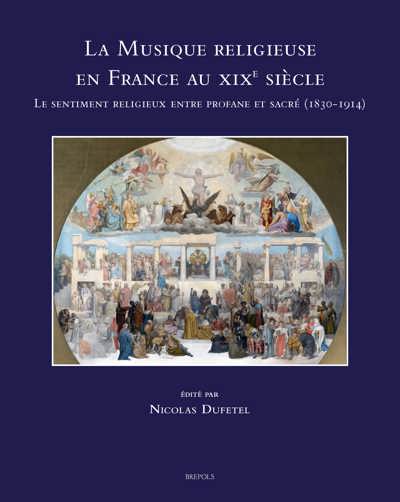 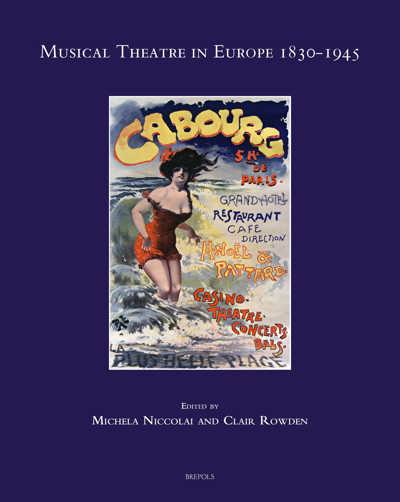