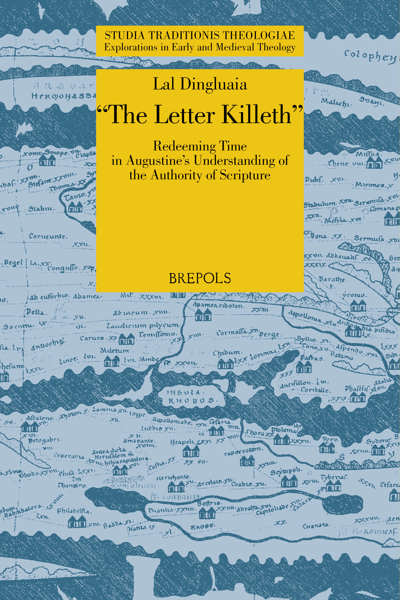 Redeeming Time in Augustine’s Understanding of the Authority of Scripture

Has Scripture authority for Christians today? Forged by the challenges of his own time, here is Augustine’s timeless answer.

Lal Dingluaia is an Ordained Minister of the Presbyterian Church of India. After finishing his PhD from the University of Nottingham, he teaches Christian Theology at the Aizawl Theological College, India.

The experience of time is always momentous and stimulating to Augustine’s theological reflection. This book asserts that even Augustine’s concept of the authority of Scripture was embedded in his awareness of time. This “awareness” was rooted in the tension between the “already” and “not yet” of the “last days” that permeated the entire New Testament theological outlook.

This does not mean that it is reflections on time that is the determining feature of a particular complex debate, or the origin of a particular work in Augustine’s corpus. However, this work argues that “time” is a factor which needs to be taken into greater account than scholarship heretofore has done. Accordingly, the author specifically delineates how Augustine’s experience of time as a living, ongoing and creative tension critically determined his theological stances towards scriptural authority.

The book shows how Augustine’s awareness of this temporal tension was roused by the acceptance of his own temporality and creaturehood which brings to the fore the importance of the incarnate Christ. Exploring how Augustine and his contemporaries grappled with the existential implications of this tension in time, this work asserts that the authority of Scripture is not the authority of “the Book” in the modern sense but is related to more complicated sources of authority that are linked to this specific notion of time.

Chapter 1:
“Nisi Me Catholicae Ecclesiae Conmoueret Auctoritas” : Authority, Tradition and Time
1. Authority in common parlance today
2. Authority in antiquity
3. Tension of “the time” in aureum saeculum and consummatio saeculi
4. Trado and the adaptation of auctoritas in the early church
5. After tempora christiana: Devolution of traditions and authority
Concluding remarks 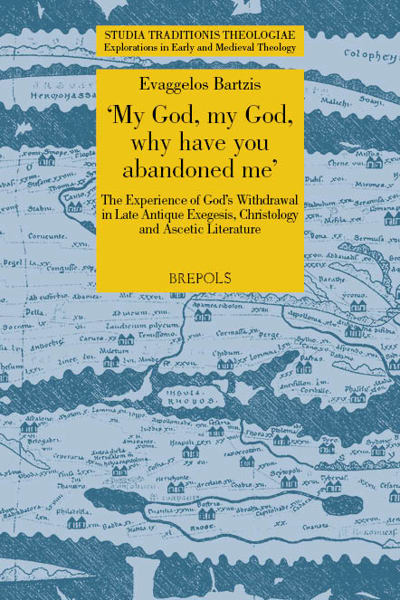 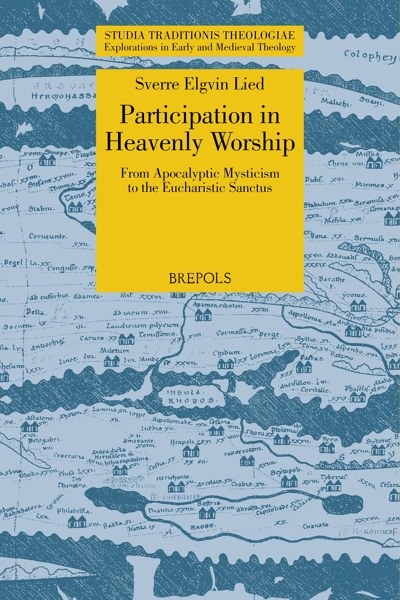 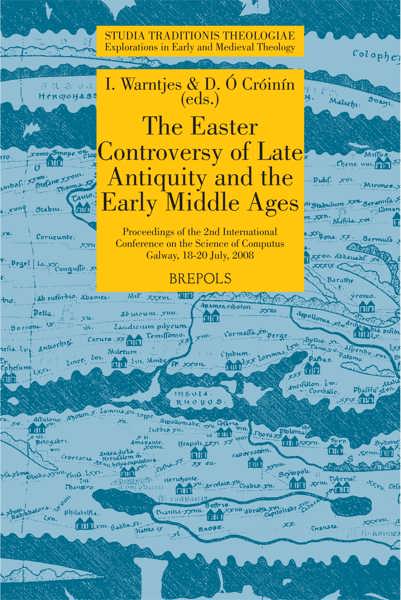 The Easter Controversy of Late Antiquity and the Early Middle Ages. Its Manuscripts, ... View publication 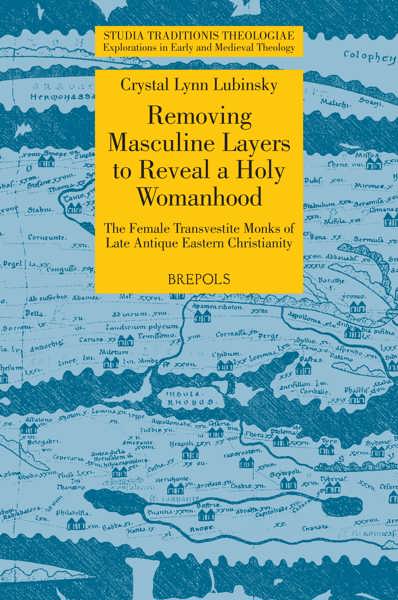