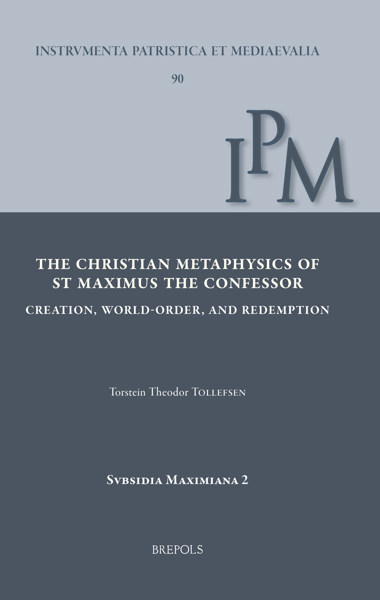 The Christian Metaphysics of St Maximus the Confessor

Torstein Theodor Tollefsen is professor of philosophy at the University of Oslo. His main interests are in metaphysics and the philosophy of religion. He works on late ancient and early Byzantine thought and focuses on the interaction and exchange between Christian and pagan philosophy. He has published several books and papers within this field.

This book offers an investigation into the basic structures of St Maximus the Confessor’s thought in the context of ancient and late antique philosophy. The introduction explains what is meant by the term ‘metaphysics of Maximus’, and discusses possible senses of terms like ‘Christian philosophy’ and ‘Byzantine philosophy’. On the background of a definition of ‘Christian philosophy’, the author devotes two chapters to discuss Maximus’ ideas of knowledge of the created world and of God. The chapters that follow are devoted to the doctrine of creation, the function of the so-called logoi (divine Ideas) in the procession and conversion of the totality of beings in relation to God, and the relation between the logoi and the so-called divine activities. The logoi, eternally comprised in God’s knowledge as the divine thoughts in accordance with which everything is created, are then shown to function as principles of a rather complex order of being: the cosmos instituted as a whole-part system. This whole-part system secures the possible communion between all creatures and facilitates the conversion of everything to the divine source as a unity in plurality deified by God. The last chapter treats of the doctrines of Incarnation and deification in order to clarify the exact sense of deification for all beings. In the final part of the book, the author applies Maximian metaphysics to a major ethical challenge in our days: the environmental crisis, thus proving that late antique philosophy still has relevance today.

1) Epistemology
2) Knowledge of God
3) Doctrine of Creation
4) The Logos and the logoi
5) Logoi and Activities
6) Universals, ‘holomerism’
7) Incarnation and Deification 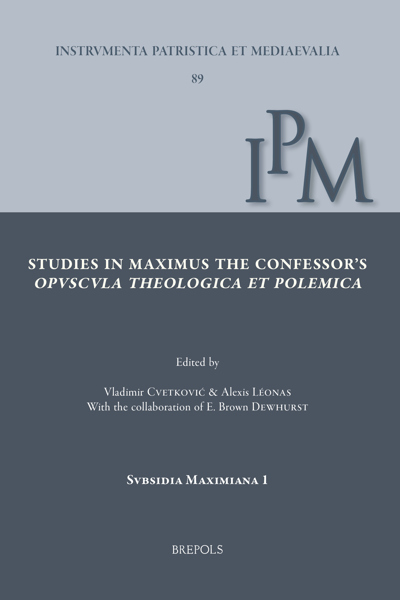