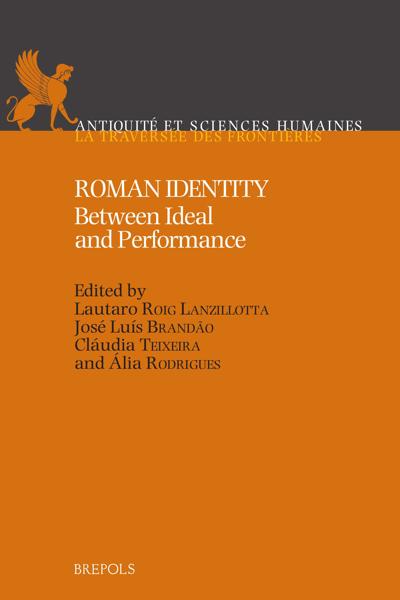 Between Ideal and Performance

The contributions gathered in this volume aim to shed light on a variety of performances and manifestations of Roman identity—not only by studying sources in which the self or the individual is the primary focus, but also by considering case studies of specific elements associated with Roman identity.

Recent years have seen a significant increase in migration and displacement. Due to economic, political, and climatic pressures, large numbers of individuals are leaving their countries of origin and settling in new environments and societies. As a result, national identity has increasingly come to the fore in public discourse. Shaping and reshaping national agendas, debates surrounding national identity are affecting policies and influencing voting behaviours. Discourse on this issue is often centred on the idea of autochthony and nativism. Yet we do not encounter such anxieties in ancient Rome, one of the longest-lasting political orders in history. Unlike the Greeks, the idea of autochthony did not take root among the Romans. Instead, Rome’s identity tended to be fluid, accommodating the development of highly variegated and multi-ethnic groups and societies.

The purpose of this volume is to understand how the Romans represented themselves and how others defined and regarded them. It aims to identify the various narratives that contributed to the construction of Roman self-representation by raising the following questions: What stories did Romans tell about themselves? How did they enact and perform their selfhood in biographic and autobiographical sources? How did Greek and Judean sources understand and define Roman identity? And, taken together, how did these narratives influence Roman self-perception?

Rather than arguing for a monolithic or coherent understanding of Romanitas, this volume explores a variety of performances and manifestations of Roman identity. It focuses both on sources where the self or individual is the primary focus, alongside more general texts dealing with specific elements of Roman identity.

Introduction: Defining Self and Other in Changing Situations and Discourses. The Dynamism and Fluidity of the Notion of Identity (Lautaro Roig Lanzillotta) 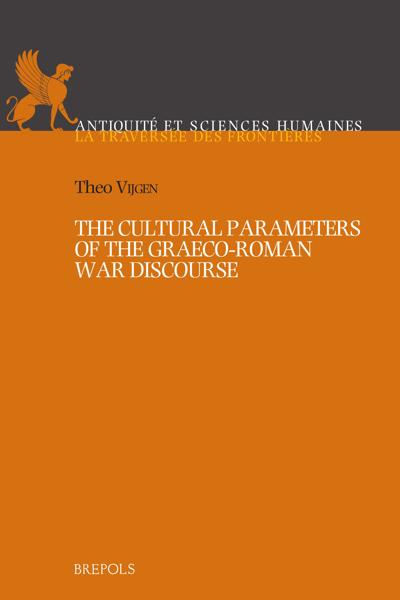 The Cultural Parameters of the Graeco-Roman War Discourse View publication 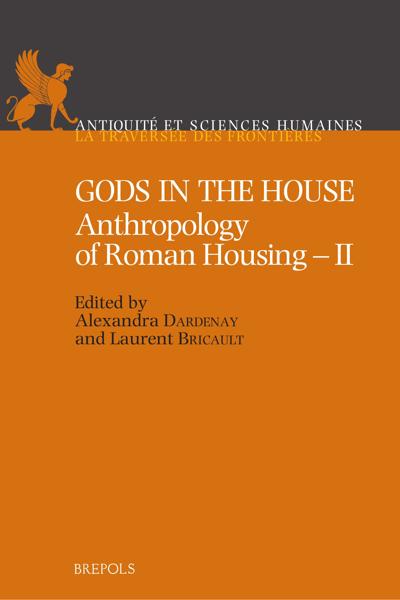 Gods in the House View publication 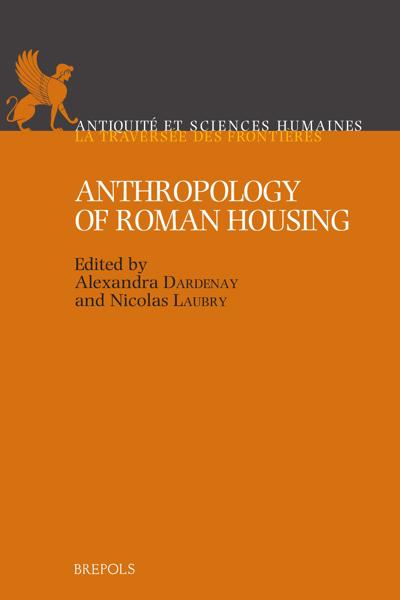 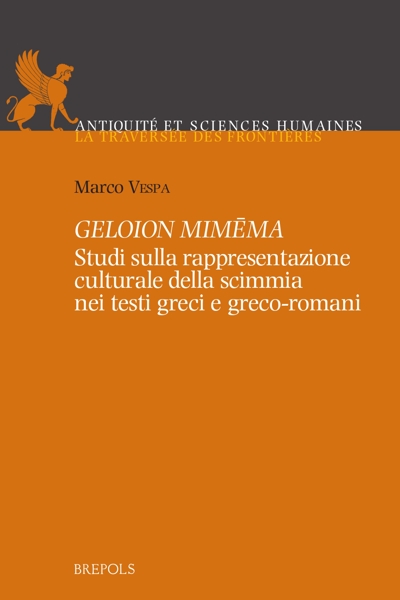