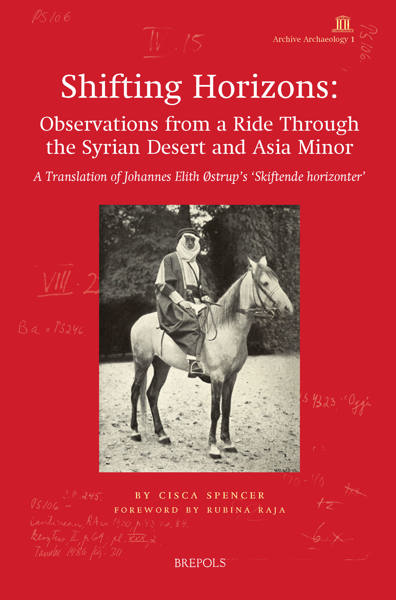 Shifting Horizons: Observations from a Ride Through the Syrian Desert and Asia Minor

Cisca Spencer, born in Thailand, is of Danish parentage and is Østrup’s great grand-daughter.  She is a former Australian diplomat who has served in Copenhagen, Paris and Moscow.  With a life of travel and interest in languages and history, she was captivated by Østrup’s memoirs; she translated them for her own enjoyment and in the hope of adding something fresh to European perspectives on the Middle East of the 19th Century.

Johannes Elith Østrup (1867–1938), son of a Danish farmer, philologist of Turkish and Semitic languages, and later Vice Chancellor of Copenhagen University, spent 1891–1893 travelling by horse around Syria, Lebanon, and Anatolia.  Unlike most European travellers,
his language skills allowed him to chat with locals in cafés, stay in people’s homes, and travel with the Bedouin. A curious young man, Østrup travelled with eyes, ears, and mind open to the unknown, and recorded his journey in this lively travelogue, Skiftende horizonter (1894). His writing offers a vivid account of his time in the region, and dwells with equal interest on both the region’s broader political, ethnic, and religious struggles, and the day-to-day concerns of those who lived there.
Now, for the first time, this text is available to English-speaking readers thanks to this translation by Cisca Spencer, Østrup’s great granddaughter and a former Australian diplomat. With a foreword by Rubina Raja, Professor of Classical Archaeology at Aarhus University, together with Østrup’s own photographs and new maps, this volume captures all the charm and enthusiasm of the original in bringing this nineteenth-century travelogue to a modern readership.

Foreword: Making the Danish Engagement in Near Eastern Research Available to a Broader Public: On the Value of an English Translation of Johannes Elith Østrup’s Skiftende Horizonter from 1894, Rubina Raja

Notes on the Context 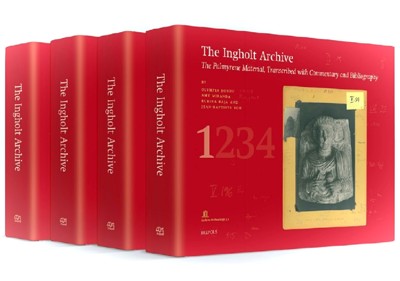 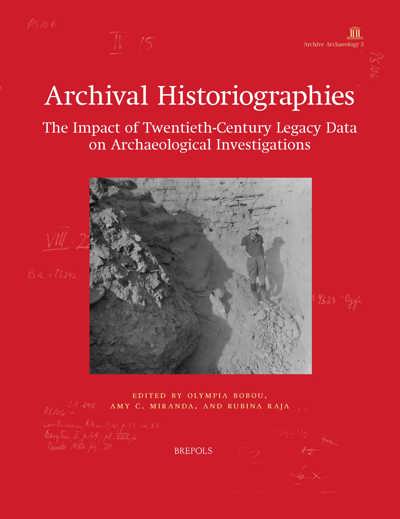