This is one of the first treatises in systematic theology written in Latin.

Marina Smyth was awarded the Ph.D. in 1984, by the Medieval Institute, University of Notre Dame, for work later published as Understanding the Universe in Seventh-Century Ireland. By the mid-seventh century, Irish scholars based most likely in monasteries were making well-considered and original contributions to the corpus of Latin Christian learning, and Smyth has been mainly focusing on scientific and theological aspects of that activity. Her 2018 Farrell Lecture (see Eolas 12, 2019) gives an overview of the world in which these scholars lived.

The De ordine creaturarum is an anonymous Irish work that presents the creation as the divine handiwork. It is both a commentary on the Hexaemeron in Genesis and a work of systematic theology. Attributed to Isidore of Seville, it is far more than a compilation of ‘authorities’ in that it presents the creation as having within itself its own order. 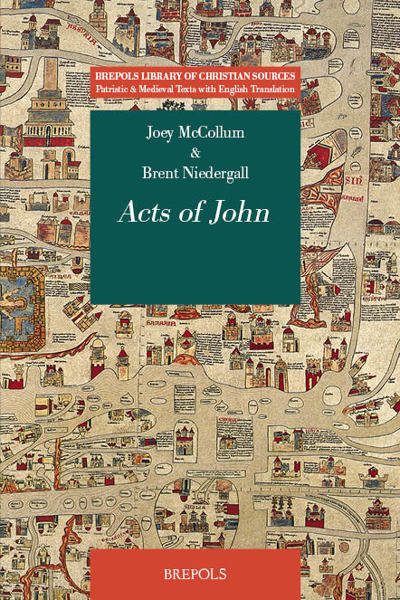 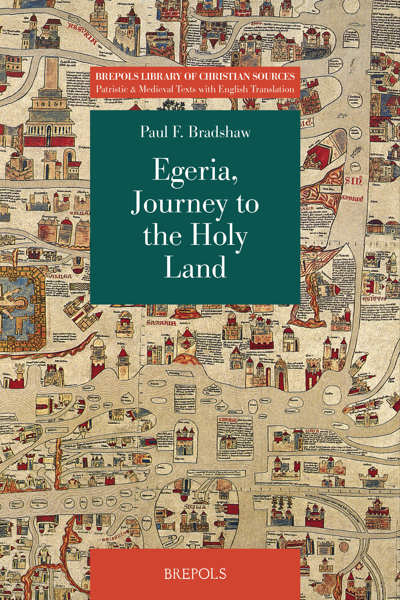 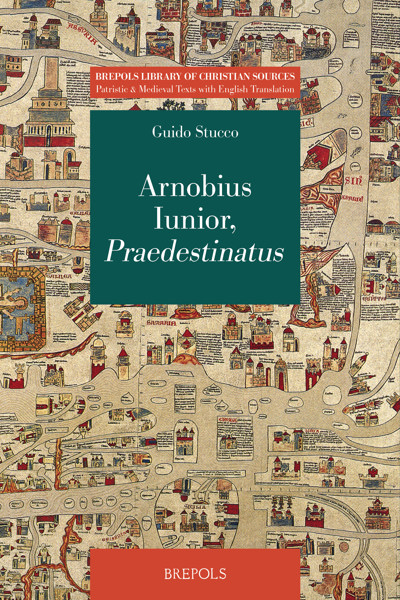