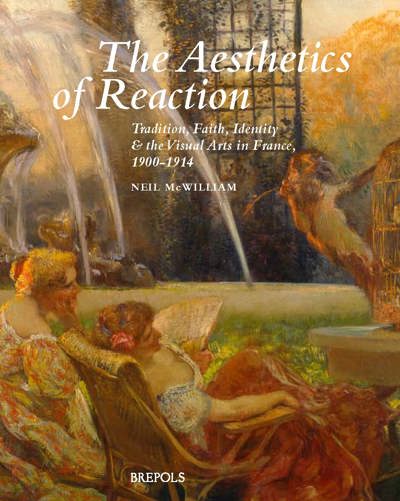 The Aesthetics of Reaction

This study focuses on anti-modernist artists, critics and political theorists in Belle Époque France hostile to secular democracy and its allegedly decadent culture of individualism.

This study focuses on anti-modernist artists, critics and political theorists in Belle Époque France hostile to secular democracy and its allegedly decadent culture of individualism. It examines their reassertion of social and artistic values which, they claimed, had been distorted and repressed by the 1789 revolution. Exploring the cultural implications of the Catholic revival, the impact of the royalist movement Action française and nationalist calls for a 'Renaissance française', it challenges previous assessments of nationalists' artistic agenda and recasts ways of thinking about classicism and the notion of a 'return to order' in pre- and post-war French cultural discourse. The book offers the first comprehensive overview of nationalism's impact on pre-war French art, which it complements with synthetic studies of three figures affected by these political and artistic debates: the painters Maurice Denis (Catholic revival) and Emile Bernard ('Renaissance francaise), as well as the critic Joachim Gasquet (Action française). In such a way, the book goes beyond previous accounts to highlight contradictions and complexities in pre-war artistic discourse that enrich our understanding of the ideological stakes involved in clashes over modernity, tradition and identity in pre-war France.

Introduction :
« An Essential Part of Ourselves » : Culture, tradition and the French nation. (General overview of main themes)

Chapter 1. Idéologies of National Identity in the Third Republic. (An introductory study of nationalist ideologies and their impact on culture during the late 19th and early 20th centuries)

Chapter 2. Contending Traditions. Approaching the Past in Republican France. (Background discussion of debates around tradition c. 1900 and their impact on discussions of the history of French art & its contemporary character)

Chapter 3. Making French Art. Defining a National Culture before 1914. (Introduction to debates during the period to define a characteristically national culture, particularly from a Republican perspective)

Chapter 4. Representing Spirituality. Tradition, Beauty and Faith in the Catholic Revival. (Exploration of the impact of the Catholic revival on French art, particularly in relation to the influence of renewed interest in Neo-Thomism and its aesthetic implications).

Chapter 5. Catholic Tastes. Religiosity, Aesthetics and Tradition in the Art of Maurice Denis. (Explores the impact of Catholicism on Denis's career as a painter, critic and theorist, focusing on its interplay with his royalist sympathies and his understanding of art's history as an apologetic form)

Chapter 6. Action française : the Experience of Centuries. (A comprehensive analysis of royalist interventions in the arts in terms of art-critical writing, aesthetics, and art-historical research by figures such as Charles Maurras, Louis Dimier and Pierre du Colombier).

Chapter 7. Joachim Gasquet : the Politics of Lyricism. (Revisits the career of a figure best known for his controversial 1921 publication on Cézanne. For the first time, the totality of Gasquet's artistic writing (much of it unpublished) is discussed. The emerging picture contributes to a redefinition of contemporary notions of classicism and of Cézanne's reputation as a classical artist - both themes that re-emerge as motifs elsewhere in the book).

Chapter 8. Modernizing tradition: Towards a new French Renaissance. (For the first time, a broad spectrum of cultural commentary, united by a shared nationalist commitment to French rebirth, is brought together in ways that reframe some central debates in pre-war art criticism and bring to the fore artists generally overlooked in retrospective surveys of the period. The chapter revisits debates around the aesthetic impact of 'celtic nationalism' and argues against previous suggestions that this position aligns with progressive poiltics. The chapter also looks at Latinist modernism and its place in the avant-garde publication 'Montjoie!').

Chapitre 9. Émile Bernard : the Dogma of tradition. (Bernard was a prolific artist and theorist whose contribution to French art is typically considered only in relation to his early career around Paul Gauguin and the School of Pont-Aven in the late 1880s and early 90s. This chapter looks at Bernard's rejection of the artistic vanguard and his ostentatious championing of tradition, rooted in the High Renaissance, both in his pictorial output after 1900 and in his enormous body of published and unpublished writing. Bernard's eulogies of Tintoretto and Michelangelo in particular stand in contrast to his growing disdain for modern art, epitomized by his growing disenchantment with Cézanne. The chapter demonstrates how Bernard's artistic retrenchment forms part of a more broadly elitist disparagement of democratic republicanism.) 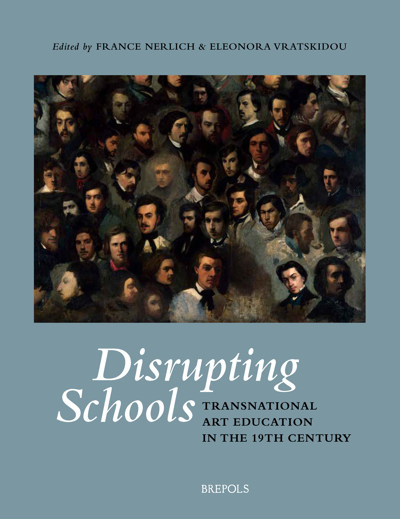 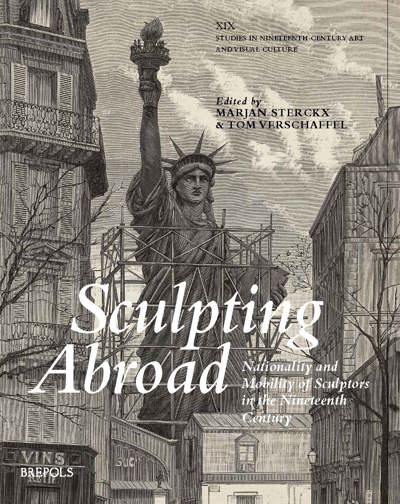 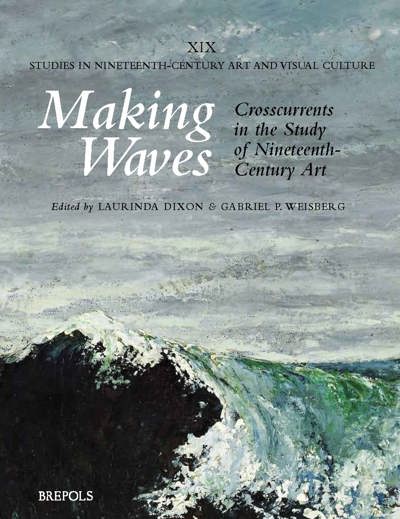 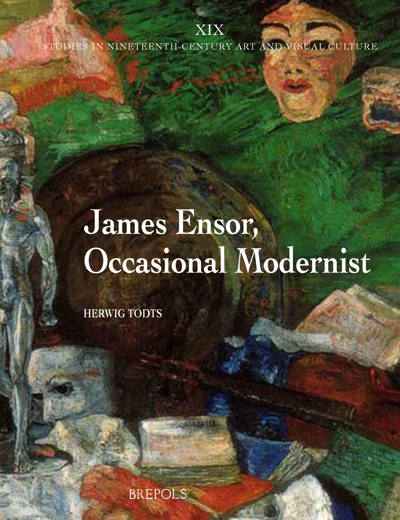